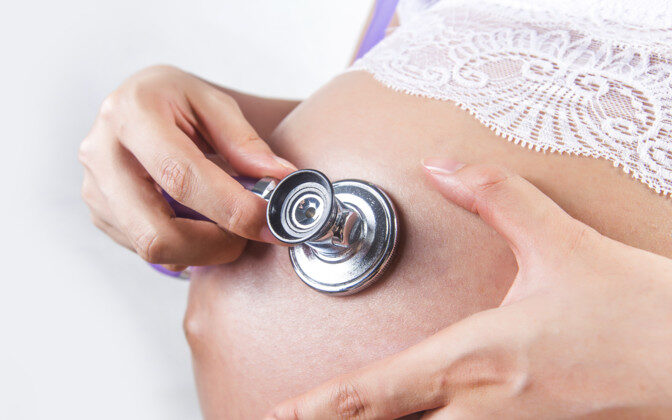 The fear of giving birth is not a sufficient argument for doctors to allow a caesarean section. Author/source: Freepik
Share

Karina Luik, a medical student at the University of Tartu, studied Estonian pregnant women and found that anaemia during pregnancy is associated with many pregnancy complications. Her study shows that taking iron supplements helps reduce the risk of complications, but the treatment helps only the pregnant women who have anaemia. If there is no anaemia, the iron supplements do not give the expected benefits.

During pregnancy, the woman’s blood volume increases about 40% and more iron is needed for intensive haemopoiesis. Otherwise, iron deficiency anaemia may develop, which is one of the most common problems during pregnancy. Anaemia during pregnancy is associated with the risk of many pregnancy complications.

The study included 2,334 women under monitoring at the Women’s Clinic of the University of Tartu during pregnancy. The study was part of the bigger Happy Pregnancy study with a general objective to find the non-invasive biomarkers related to human fertility and the course of pregnancy.

Data on taking iron supplements during pregnancy was taken from questionnaires filled by pregnant women. Information on blood haemoglobin levels, pregnancy complications and pregnancy outcome was gathered from medical documentation.

Luik and Rull found that miscarriage and premature birth occurs more often in anaemic pregnant women than in non-anaemic women. Anaemic women also have a higher likelihood of developing pre-eclampsia, postpartum bleeding and a need for blood transfusion during the postpartum period.

“If anaemia occurs in the third trimester, the use of iron supplements reduces the risk of pre-eclampsia is associated with a lower chance of delivery by a caesarean section and the frequency of blood transfusions in these pregnant women was reduced by almost half. The occurrence of blood loss of more than 500 ml was also less frequent”, added Luik’s supervisor, Kristiina Rull.