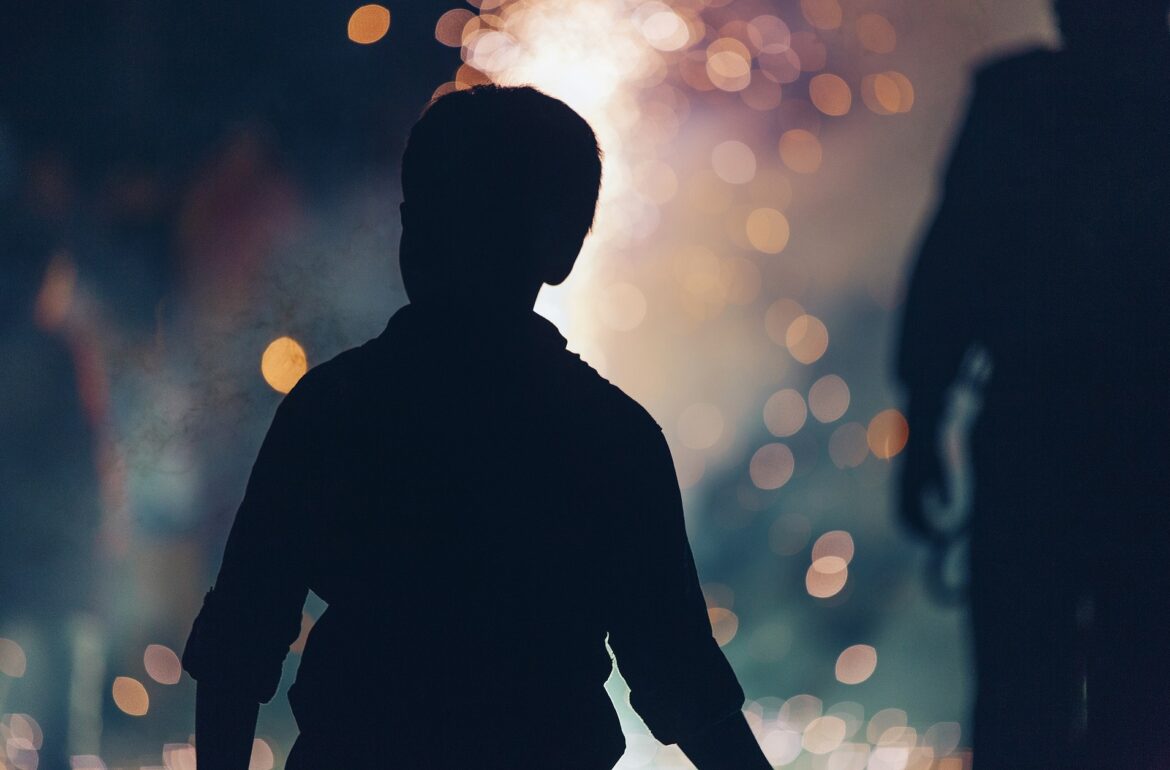 Obesity in childhood and adolescence is a serious health risk that results in various health problems. Major changes in body weight, height, and body composition occur during pubertal maturation and excessive weight gain during this critical period can cause different health problems. What is more, obesity is most commonly associated with cardiovascular disorders, and its effect on the skeletal system is equally important.

That is why doctoral student of the University of Tartu, Eva Mengel (PhD) conducted longitudinal study that included 55 Estonian schoolboys from Tartu city and county for her doctoral thesis to investigate longitudinal changes in body composition, bone mineral characteristics and inflammatory biomarkers, and their associations in boys with overweight and obesity, and with different BMI (body mass index) gain during pubertal maturation.

“Children with obesity have more fractures compared to their healthy weight peers, indicating the link between bone density and obesity. 40% of the bone mass accumulates during puberty, making it an important developmental stage in terms of bone health”, Mengel explained, and added that it is common knowledge that stronger bones are needed to carry a larger body, but it has also been shown that excessive adipose tissue may counteract bone development.

Furthermore, adipose tissue actively produces different hormones and cytokines, turning the body of an adolescent with obesity into a “laboratory”, where subacute inflammation is continuously produced that affects the whole immune system and, consequently, health.

“To the best of our knowledge there are no studies investigating longitudinal changes and associations in body composition (incl. bone) and blood serum inflammatory markers in boys with obesity with different body mass index gain during pubertal years”, Mengel noted.

The current three-year study found that although some inflammatory markers are elevated in boys with obesity compared to healthy weight peers, decline can be observed in some markers during puberty. “Interestingly, during maturation those boys’ bone mass and density, whose BMI changed more during the 3-year research period, increased less than those boys’ whose BMI changed less. It means that the larger mass and its increment does not automatically mean stronger bones because of greater mechanical load”, Mengel explained.

In addition, while the load is changing rapidly, adaption of bones may not be sufficiently effective to ensure optimal bone density development. On the other hand, the other effects of maturation to the body composition should be considered, Mengel noted. Also, some results gave a possibility to speculate if bigger mass and more fat mass could protect bones in some sense during the maturation process.

It was also found that some blood serum cytokines in boys with obesity could be markers to identify the boys who are at risk for further extensive weight gain. Mengel said that the concrete connections between inflammatory markers and bone characteristics of children and youngsters are rarely longitudinally researched and this research added some interesting and controversial findings connected with bone volumetric density characteristics during pubertal maturation.

Mengel sees that the main benefit of this research is the collected longitudinal data that gives an overview of bone density, inflammatory biomarkers, their changes and associations during the maturation of boys with different BMI. It is important to note, that boys with obesity split into two groups according to the changes of BMI during pubertal years.

“The maturation is critical period in the sense of bone development and base for later life and if we know how the mass and density parameters are changing in boys with obesity, it gives us the opportunity to be more aware of prevention as well as the consequences,” Mengel noted.

As she is also physiotherapist in paediatric field, she can use and share the knowledge in the practical work – taking the knowledge into account while planning rehabilitation and training sessions or conducting physical education lessons for overweight and obese children. “Through this, the obesity topic could maybe get novel meaningfulness for the awareness of parents and society because it is a major health risk, and the continuous inflammation in the obese children bodies makes them kind of time bombs”, Mengel mentioned.

In the future, she plans to continue this research topic. “In the context of these results, it would be important to study insulin resistance and also to specify the information about different bone resorption markers”, she explained, and added that the data gives the possibility to analyse the same boys based on fat mass only, and also to take physical activity and nutrition under consideration, as it was not possible with the current methodology.