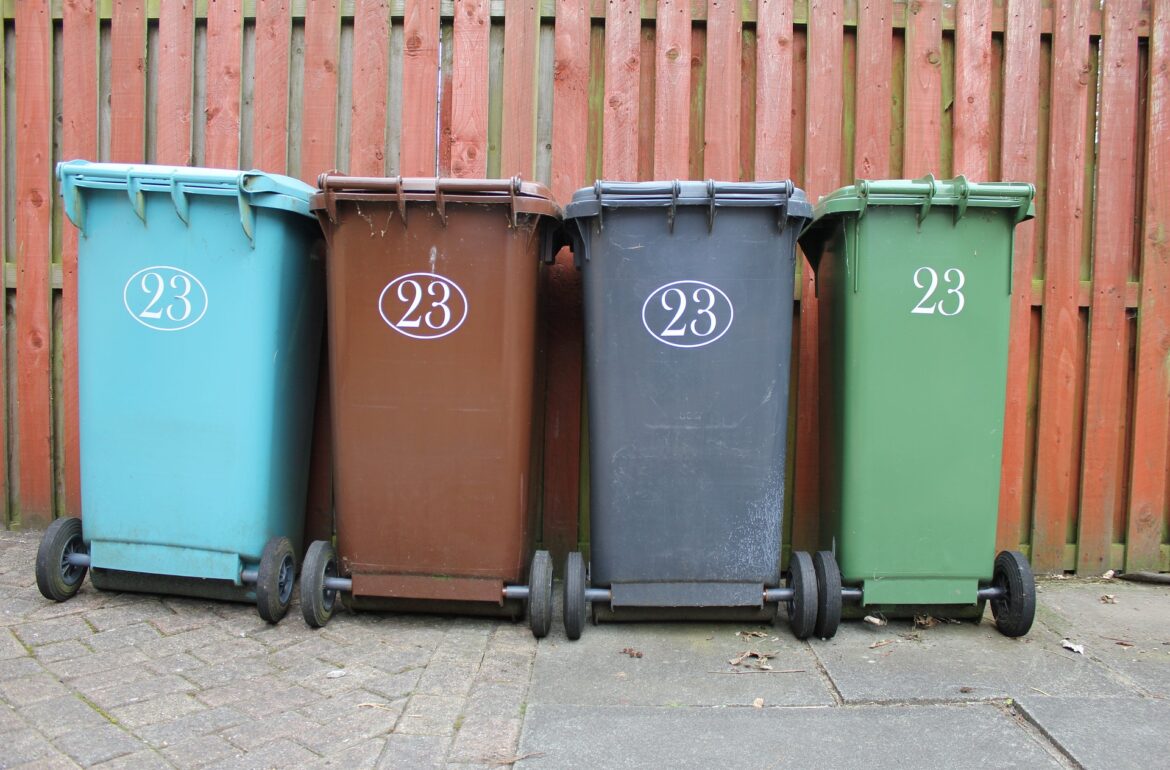 Recently Monica Vilms defended her doctoral thesis “Waste handling management in city centres, low-density areas and small islands and its effect on formation of air emission” at the Department of Civil Engineering and Architecture of TalTech.

There is growing scientific evidence that nowadays waste is considered rather as resource, not garbage that should be stored in landfill sites, because the usable materials contained in the waste can be recovered more and more efficiently. However, efficient recovery is possible if waste is sorted by waste type already by the waste producer (so that the material directed to recovery would be as clean as possible).

The supervisor of the doctoral thesis, Head of the Water and Environmental Engineering Research Group at TalTech School of Engineering, Professor Enn Loigu says, “Unfortunately, the current most widespread door-to-door collection method does not support such kind of collection by waste type. For example, in low-density areas, where the distances are long and the transportation costs per ton of waste collected are high, the process is even more harmful to the environment due to mixed waste.”

The analysis showed that to reduce emissions in the densely populated Tallinn’s old town, the current waste vehicles corresponding to EURO III requirements should be replaced with vehicles conforming to EURO V or higher requirements. The existing collection schedules should be optimised, as currently a garbage truck travels on the same street on many days despite waste being collected from waste producers once a week.  Developing a pneumatic waste collection system (i.e. underground pipes through which the waste is collected into bigger containers) in densely populated areas would rid the area of vehicles and the connected disturbances (noise, exhaust emissions, etc.).

In low-density areas, i.e. in rural areas, a waste vehicle needs to spend a lot of time and travel many kilometres to collect relatively small quantities of waste. Use of drop-off sites would significantly reduce noise and exhaust emissions in these areas. Waste producers can bring their waste to drop-off sites themselves, combining the trip with some other aim (for example when going to work or a shop).  A village centre drop-off site would make it possible to sort waste by waste type. Currently collecting waste as sorted is difficult in low-density areas, i.e. villages, since sorted collection stations are located far away or on the territory of another municipality  that does not accept waste from the residents of another municipality free of charge.

The biggest problem in collecting waste on small islands is not collecting it from the residents but from the numerous tourists visiting the island. The islands with no or limited number of permanent residents are faced with the problem of seasonally created large waste quantities that need to be transported to the mainland which is economically costly.  In accordance with the “polluter pays” principle, the tourists should be responsible for the waste produced by them and a possible solution would be a waste tax , which could be incorporated into the ferry ticket price or port charges.

Professor Loigu says, “One solution proposed is to impose a state waste tax. The uniform waste tax could eliminate the current problem, where the resident of one municipality cannot use the waste station on the territory of another municipality. The tax could also solve the problem in densely populated areas, where there are many containers for the same type of waste, because the containers belong to different owners.”

Waste producers need to be environmentally educated so that they are aware of the possibility to collect waste as sorted and be familiar with different collection methods.

Professor Loigu says, “It was concluded that each area requires a waste collection method that takes into consideration the peculiarities of the area.  The uniform door-to-door collection system used currently in Estonia is outdated and  alternative more ecological solutions should be provided. The new solutions should offer more possibilities for collecting waste as sorted and thereby improve the efficiency of waste recovery. “

The supervisors of the doctoral thesis were Professor Enn Loigu and Associate Professor Viktoria Voronova (TalTech).

The doctoral thesis has been published in the digital collection of TalTech library: https://digi.lib.ttu.ee/i/?10648