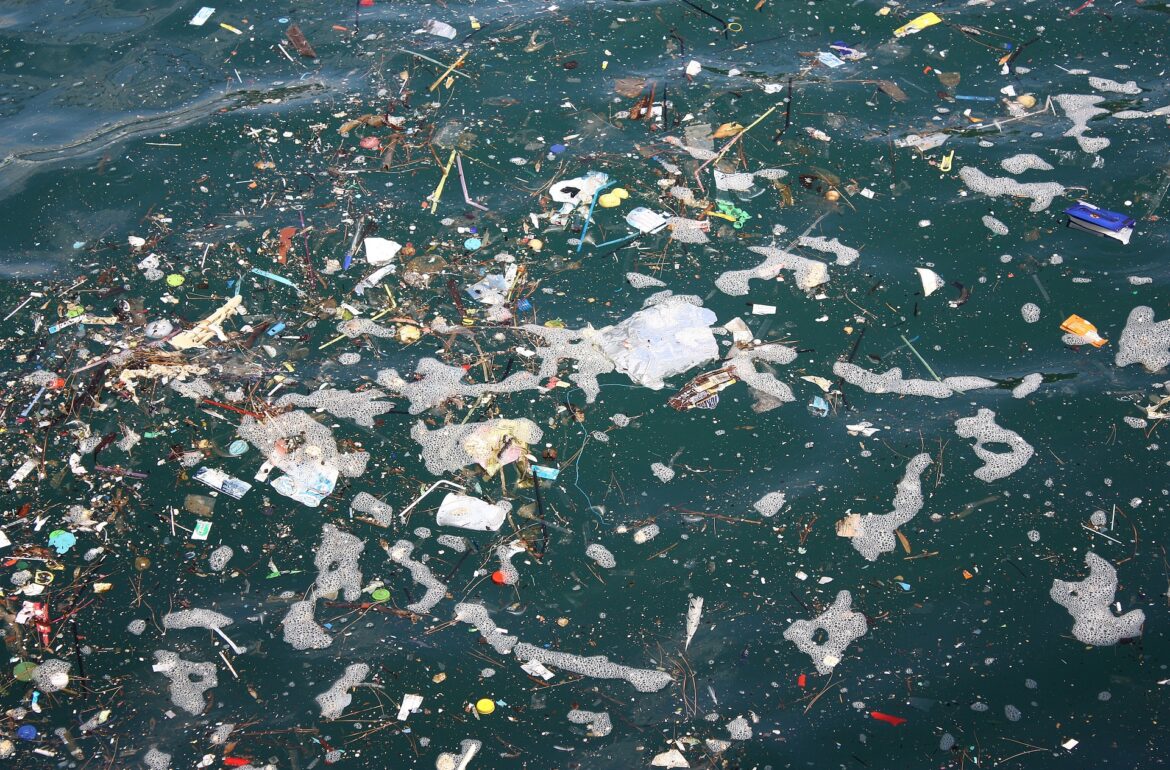 Estonia together with eleven other European countries will study where and how microplastics are getting into the sea, how common it is and in which way it is affecting the marine environment.

In Estonia, the first studies on estimating the amounts of microplastics found in the upper layers of the sea were conducted in 2016. This year, the Department of Marine Systems at the Tallinn University of Technology initiated extra studies for determining the amount and nature of microlitter.

The lead research fellow at the Department of Marine Systems, Inga Lips, said that initial results have shown that the amounts of microplastics in the Baltic Sea water column are very small but there are still some analyses to be done in the hot spot areas (e.g. harbours) and in the biota.

“We have started with biota analyses to see what the content of microplastics is in various fish and Zoobenthos species. By now, we have collected the samples for analyses, and after that, we can be more specific about whether we have a problem or not”, said Lips.

At the same time, monitoring shows that the beaches of Estonia, as well as other countries around the Baltic Sea, are being plagued by the issue of macroplastics. Coastal areas are littered with a lot of plastic litter, e.g., packaging and disposable dishes, and as microplastics are formed through macroplastics fragmentation, it may affect the well‑being of living organisms in the sea.

Inga Lips explained that according to the latest research, swallowing small amounts of microplastic is not directly life-threatening to the organisms. What makes it dangerous and harmful, however, is the property of plastic to absorb various chemicals and dangerous substances on its surface in an aquatic environment. If these substances now concentrate on the surface of the plastic and organisms consume these plastic particles, then the chemicals absorbed on the surface of these particles (or various pathogenic bacteria attached to the surface of the plastic) are released inside the organism and thus may affect the coping and health of the organism.

The adviser of the Marine Environment Department at the Ministry of the Environment, Eda Andresmaa, continued by stating that in the Baltic Sea, the problem might not even be as pronounced as in some southern European regions, where there might be metres of macroplastic, such as plastic bottles, on the sea bottom.

“Our situation is certainly better compared to that, but as we also have macroplastic, which may in time decompose into microplastic or even nanoplastic, then in our opinion, this should be dealt with right now to avoid bigger problems. We cannot wait for the concentrations to get as big as in the Mediterranean or in the Indian Ocean.”

Studying microplastic pollution is organised by the joint international initiative JPI Ocean, which in addition to Estonia includes Belgium, France, Germany, Iceland, Ireland, Italy, Malta, Norway, Portugal, Spain and Sweden. The budget for the transnational research projects competition is approximately €9.2 million. The Ministry of the Environment and the Estonian Research Council are contributing €200,000 for Estonia. 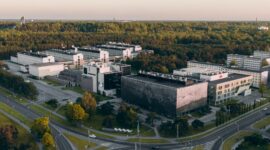