Cash is contaminated with microbes 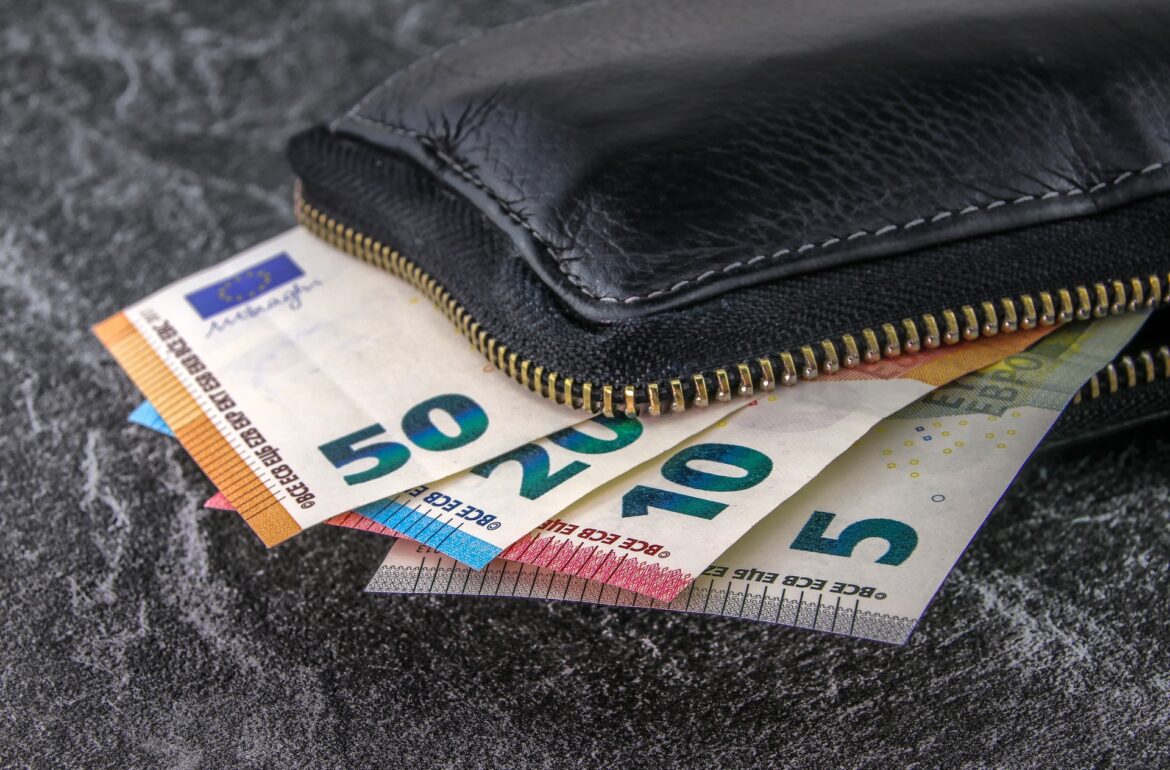 When comparing the microbial contamination of cotton and polymer banknotes, the material of the banknotes does not seem to play a significant role: both types of banknotes are covered with microbes to the same extent.

For preventing infectious diseases, following hygiene principles has become extremely important during the flu season. Diseases can be transferred to people during everyday activities, such as using cash. Many countries are trying to decrease this problem by replacing cotton banknotes with polymer ones.

Recently, a master’s programme student at the Tallinn University of Technology’s Department of Health Technologies and a Doctor of Medicine, Khalil Bassam, defended his master’s thesis on the microbial contamination of cash.

In his thesis, Khalil Bassam compared the microbial contamination of polymer banknotes and cotton banknotes.

The contamination levels were determined using the ATP (adenosine triphosphate) method and the results were recorded as RLUs (Relative Light Units). Bassam conducted the measurements of the banknotes at the laboratory of Microbial Innovation Technology in Derby (United Kingdom).

Bassam found that there is no significant difference between the contamination levels of cotton and polymer banknotes – they are both covered with microbes to the same extent. With this, he helped to refute the idea that polymer banknotes reduce the risk of infectious diseases. At the same time, he showed that the 5 pound and 5 euro banknotes contained several times more microbes than the 10 pound and 10 euro banknotes.

The fact that the lower-value banknotes had more microbes indicates that these banknotes change hands a lot more often. It might also be an indication of the socio-economic background of the people using the money.

With his master’s thesis, Bassam pointed out a biological hazard that does not get enough attention – cash. At the defence of his thesis, the author also indicated the risk of cotton currency being used as a means for bioterrorism. For example, in a study conducted at the New York University, anthrax germs were found on cash.

Bassam thinks that countries should have a backup plan for such bioterrorism emergencies – during a crisis, they should switch to electronic payment options only, and discontinue the use of cash.

Khalil Bassam is a citizen of the United Kingdom with a previous medical degree. He came to Estonia and enrolled in the Health Care Technology master’s programme at the Tallinn University of Technology, as this curriculum combines health care and digital solutions, being quite unique in Europe. He plans to continue his career in the United Kingdom.

The master’s thesis “A Comparison of the Potential Microbial Contamination of Polymer-Based and Cotton-Based Banknotes Using ATP Technology” was supervised by a professor of occupational safety at the School of Business and Governance, Piia Tint, and the lecturer Tarmo Koppel.

The supervisors highly value the master’s thesis, especially from the aspect of occupational safety, as customer service representatives make up the largest part of Estonian workforce.