Flooding in cities increases pollution in the Baltic Sea 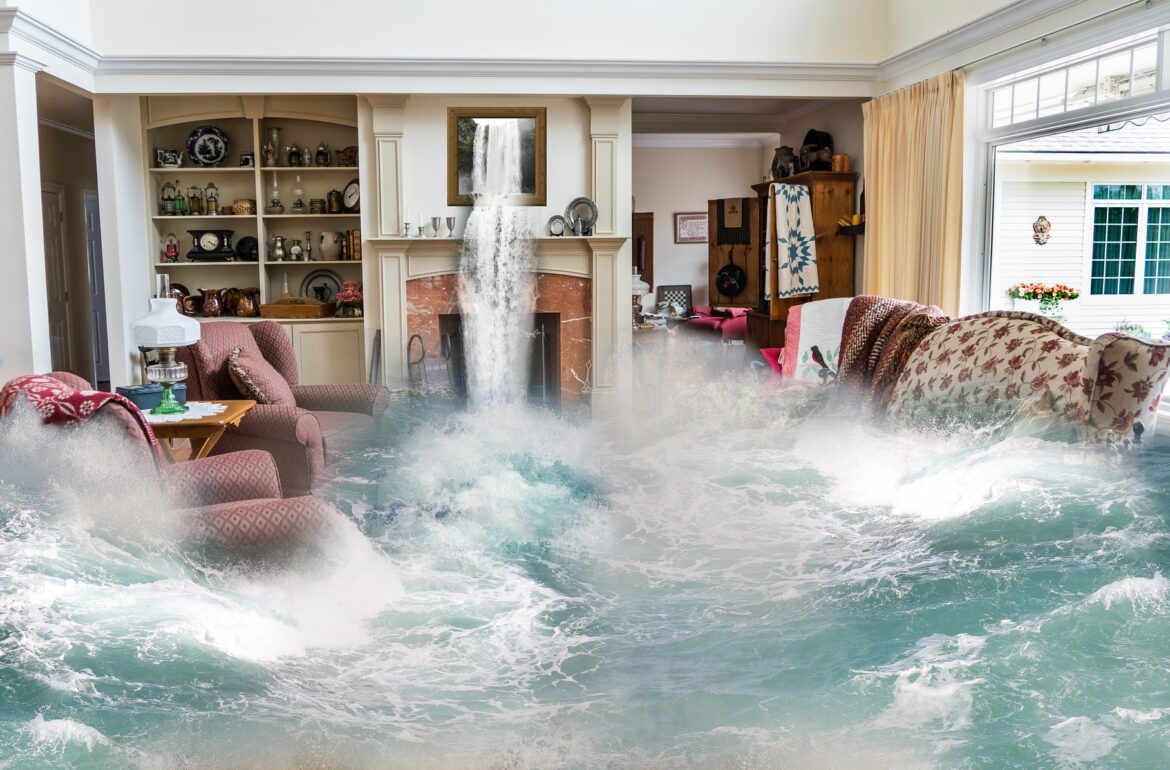 Climate change brings along intense rainfalls, which induces flooding in the cities around the Baltic Sea. The excess water, which is often directed straight into the sea, further increases the pollution load on the Baltic Sea. Scientists at the Tallinn University of Technology are looking for ways to solve this problem.

One of the largest environmental problems the cities around the Baltic Sea are facing is flooding and the concurrent pollution. The increase in flooding is caused by the rise in sea levels as well as by the increasing intensity of rainfalls.

The rapid expansion of urban areas and the increase in rainfall intensities resulting from climate change was not considered when planning and constructing the existing stormwater systems. This increases the risk that the collected water will not fit into the pipelines, which is why some of the water has to be led into the Baltic Sea without going through a thorough treatment process.

When untreated wastewater from densely populated areas is flushed into the Baltic Sea together with nutrients, hazardous substances and pathogens, it poses a threat to human health and nature as a whole.

That is why the project “Protecting Baltic Sea from Untreated Wastewater Spillages During Flood Events in Urban Areas” (NOAH) sought the help of scientists, and Tallinn University of Technology was named as the lead partner of the project.

According to the coordinator of NOAH and a researcher at TalTech, Ivar Annus, the project has three main objectives:

Nils Kändler, who is responsible for the technical aspects of the project, emphasised that the novel side of the project includes combining the mathematical models of the urban drainage systems, i.e., their digital counterpart with traditional urban planning methods. Also, for the first time, smart stormwater solutions are being tested in pilot cities, which exemplify to water companies the benefits of applying real-time control and automatic management systems to existing infrastructures.

This is how the NOAH project brings the knowledge resulting from years of research at universities to the actual urban space, helping local authorities to better adapt to climate change. Implementation of the NOAH concept can probably cut up to half of the inflow of pollutants from urban areas into the Baltic Sea.

Top specialists from Estonia, Finland, Poland, Latvia, Sweden and Denmark are participating in the NOAH project. Nine cities have been chosen as pilot areas and several water companies are involved in the project. Seven universities and research institutions manage the technical aspects, and several international umbrella organisations help spread the results of the project.

Every partner country, including Estonia, plans to organise seminars and events for introducing and applying the results of NOAH.

In addition to the Tallinn University of Technology, participants of the project from Estonia include the Estonian Water Works Association (Eesti Vee-ettevõtjate Liit), the City of Haapsalu, the City of Rakvere, and AS Rakvere Vesi. The Estonian Ministry of Environment is participating in the project as an associate partner which is applying the results of the project to improve the respective legislation in Estonia. The total budget of the project is about three million euros and its conclusive results will be published by the middle of 2021.