Cancer biologists are planning a revolution in the beauty industry 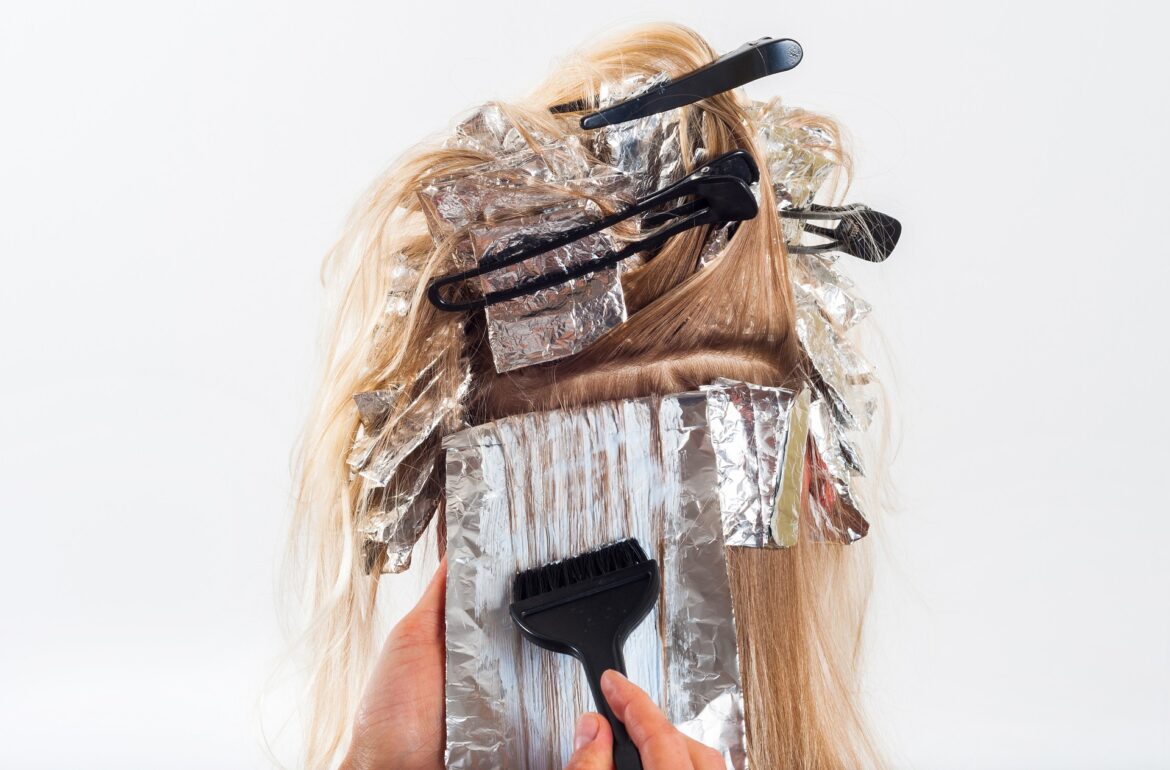 The developers of a research-based start-up company discovered a molecule that can efficiently fix dye onto the surface of hair. Author/source: Pixabay
Share

Tarmo Mölder and Kuldar Kõiv started their careers as molecular biologists at the University of Tartu. They are men who do not have to worry about their looks. They are both well-toned and athletic. Tarmo has dark hair and a respectable hairstyle, Kuldar has reddish curly hair with a receding hairline.

Years ago, they began work at professor Tambet Teesalu’s cancer biology laboratory at the University of Tartu. A novel and powerful technology was introduced to the lab, which helped them find proteins – specifically protein strands or peptides – that bind strongly to cancer tissue proteins.

Such protein strands are needed to guide cancer medicine to the lesion as efficiently as possible. Medication needs to reach the lesion in such a way that it would not disperse between other somatic cells and would cause as little side effects as possible.

But the pharmaceutical industry is oh so slow. Even if Tarmo and Kuldar’s research should one day be used for creating an efficient drug, they will already be grey. And by that time, no one will remember that, as young men, they also worked towards improving this cancer medication.

But luckily, there are shortcuts to changing the world. Tarmo and Kuldar discovered one of these shortcuts when working as molecular biologists at the University of Tartu. They used top scientific technology for cancer research and had the idea to also harness this to the golden chariot of the beauty industry.

Thanks to traditional research work at the university’s cancer lab, Tarmo and Kuldar are adept at using this method. But now they are planning on using it for revolutionising the colourful world of hair care products.

“I have made an agreement with myself that I will no longer do science in its traditional sense. It’s emotionally too draining for me,” explained Kuldar three years ago at the business festival Startup Day having won a €10,000 development grant from the Vega fund created by SEB and UT.

When accepting the prize, Kuldar is joined by Tarmo who promises to continue doing science, but he too has a similar desire in his soul as his friend and business partner. Both of them want to prove that complicated exact science can very successfully and quickly be applied to everyday things in a way that is also commercially advantageous.

For this, they have used the phage display technology to seek out a biomolecule which is a protein segment with 11 amino acids and which binds very strongly to keratin, a protein forming the main structural constituent of hair. When, e.g., a dye molecule or UV protection is fixed onto this molecule, it stays on the hair for a very long time, thanks to a protein-protein interaction.

“With the molecule we discovered, it is possible to fix dye to the surface of hair very efficiently,” explains Kuldar. “Compared to chemical dyes, dyes containing the biomolecule are also safer for hairdressers and they lack the strong and specific smell characteristic to hair dyes.”

The first colour they will fix the biomolecule to is red-33. “It is used in shampoos for blond hair that remove the orange tinge that tends to accumulate on hair when washing it with water rich in iron,” adds Kuldar. “Thanks to our molecule, the impact of the shampoo lasts longer than usual.”

Three years ago, with the help of the Vega fund, Kuldar and Tarmo started testing whether this promise actually holds true. And what is also important – whether the biomolecule is actually safe for human health.

For testing, the spin-off company Hairvel, which originated from the research at the University of Tartu was joined by the hair care company SalonPlus Baltic, which is based on Estonian capital and holds the known trademark Salon+.

Although there has been progress in Hairvel’s product development, business partners Kuldar and Tarmo do not wish to give comments on this topic. By now, they have bought out the company’s intellectual property from the university.