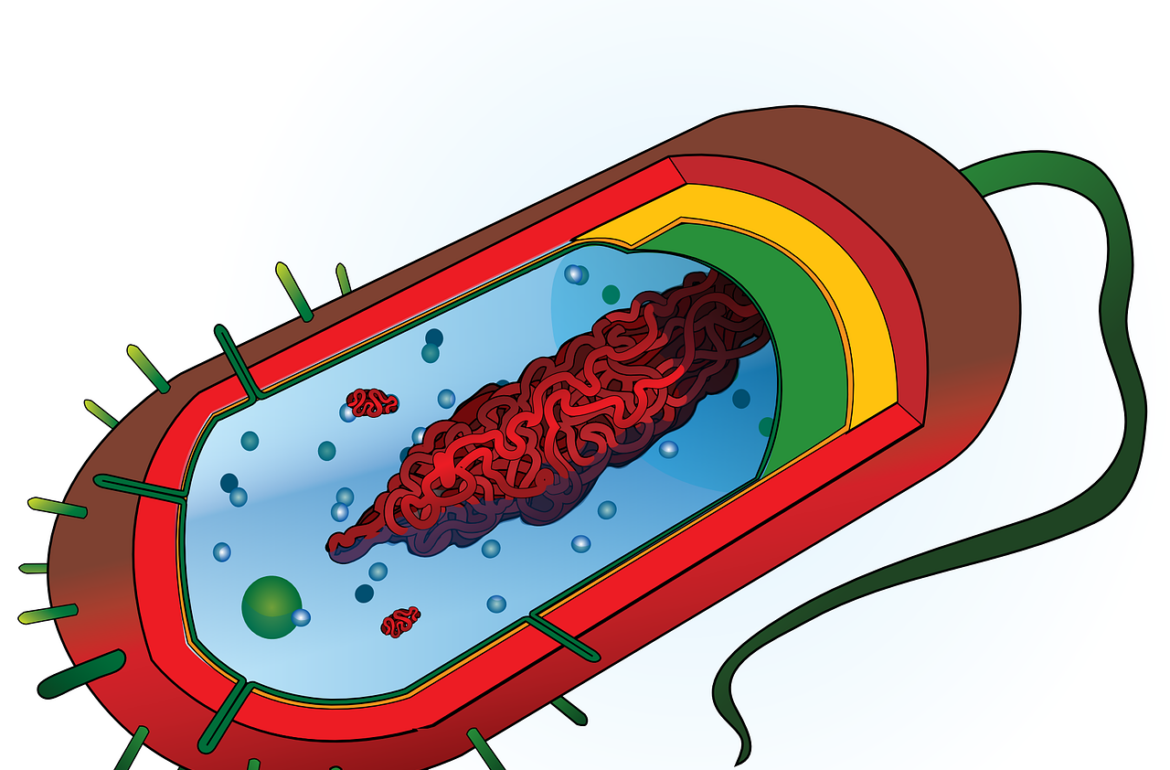 The scientific journal Nature Communications published an article by researchers at the University of Tartu in collaboration with colleagues from Chicago, which helps determine a bottleneck in synthetic biology. Their work shows where to look for the mistake and what to fix in order to assemble a well-functioning ribosome in a lab.

A ribosome is also called a biological or living machine. It is the smallest organelle in a cell with a very important task: “using” the “guidelines” written on DNA, the ribosome assembles the molecules of a protein. Proteins are some of the most important compounds in our organism, and our every thought, emotion and movement depends on them.

This vital molecular machine – ribosome – was discovered by an American scientist G. Palade, who won the Nobel Prize in Physiology or Medicine in 1974. At the same time, the hero of our story, Jaanus Remme, was studying biology and genetics at the University of Tartu.

Before delving into the new discovery made by Remme and his colleagues, it should be noted that it was during the 1970s when biology labs all over the world started playing around with, or to be more exact, started manipulating the hereditary material found in cells. This was the time synthetic biology started to appear.

Today, synthetic biology affects everyone’s lives and all of the sectors in world economy. It might be said that the genetic reprogramming of life is possible thanks to this research direction.

This means that living cells are programmed to behave as currently required. Among other things, it is hoped that this might help beat cancer. For example, a cell might be created that seeks out and destroys cancer cells in the organism.

However, it is also synthetic biology when students produce plastic using sugar instead of petroleum. Furthermore, this field includes the recent news about researchers adding two new letters to DNA thus enabling the creation of many new life forms. DNA with such an “extended repertoire” can be used to direct the synthesis of novel molecules encoded by living organisms.

“Synthetic biology entails the modification of biological machines in a desired direction,” explained professor Remme. “At the University of Tartu, we work on the fundamentals of synthetic biology, i.e., we develop tools. These could be used for various purposes, including better diagnosis and treatment of diseases.”

“However, to synthesise novel proteins capable of doing something that current proteins cannot, we need to learn how to insert unnatural components, i.e. amino acids into proteins,” said Remme’s colleague Margus Leppik. “This requires, among other things, the remodelling of ribosomes.”

Unfortunately, scientists still do not have sufficient knowledge on ribosomes for “rebuilding” them. They do not know how a ribosome should be modified exactly in order for it to synthesise the necessary protein.

“It would be somewhat easier to choose ribosomes possessing the suitable characteristics from among randomly modified ribosomes,” said Remme.

Cooperation with scientist from the USA

Researchers from the University of Illinois in the USA have mastered the recommendations on how to find ribosomes with the desired characteristics from among the randomly modified ribosomes. For this, under the leadership of Alexander Mankin, they have created artificial ribosomes with their two subunits joined in such a way that they cannot break apart.

Just to remind those who may have forgotten – ribosomes are always composed of two separate subunits, which need to bind into one functional whole in order to produce proteins. One subunit of the ribosome is responsible for reading the information in the genes, and the other for linking amino acids into a protein.

Scientists, however, were surprised that even though the “joined” ribosomes of the American researchers can substitute wild-type ribosomes and synthesise all the necessary proteins, synthesis is very slow.

Here, Mankin was joined by scientists from the molecular biology laboratory of the Institute of Molecular and Cell Biology at the University of Tartu.

Assembly of ribosomes in bacterial cells has been studied in this lab for quite a long time. Now, Margus Leppik and Jaanus Remme, working at the lab, showed with tests that the main reason why the “joined” ribosomes do not ensure a sufficiently fast synthesis of the proteins necessary for bacteria lies in the assembly of the ribosomes themselves.

Namely, assembling the “joined” ribosomes in cells is several times slower than producing ordinary, two-part ribosomes. A complete ribosome consists of about 60 different molecules and the regularities of the assembly of such a complicated system in living cells is still largely undiscovered.

The discovery of the researchers can be compared to a sewing workshop where new sewing machines are being used but output is very low. Where does the problem lie? In the workers, machines, leaders, or a bit in all of them?

“In our case, the answer is a bit unexpected: only a small part of the machines is operational because most of them are assembled incorrectly,” exemplified Remme. “We need an engineer who would put the machines together correctly, then we could get production going. The protagonists of our discovery are ribosomes or the molecular machines producing proteins.”

“Now that we know why “joined” ribosomes are so difficult to assemble efficiently, we can make them better by using our knowledge on the synthesis of ribosomes in bacteria,” said Leppik and Remme.

So, artificially created ribosomes are like sewing machines, which could be used to produce unprecedented clothes, such as those partly composed of fabric and partly of metal, glass or something even more unusual. “Ordinary machines cannot join fabric with tin. Our research shows where to look for the error and what should be fixed. In order to make a novel machine, it also needs to be assembled in a new way,” said Remme.