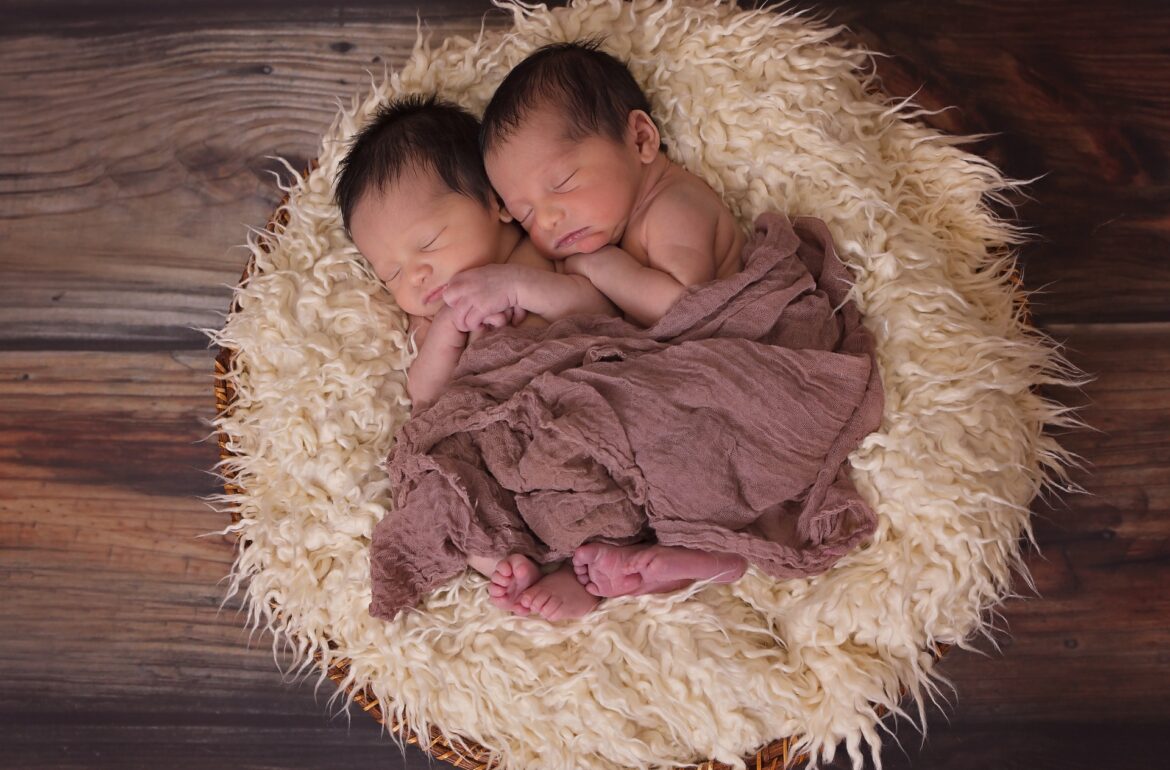 The results vary. For example, with epilepsy, it is possible to determine which medicine is the most efficient for a specific case. With other children, we can find out who of them might develop problems with their kidneys, hormones or immune system, and start treatment earlier,” noted Dolling. At the same time, she said that additional knowledge gained from the test might not always be the most encouraging. Sometimes the only reasonable course of action is to start palliative treatment to relieve the suffering of the child.

This is also felt by the parents. Within the new research, 414 families were given the chance to participate, 16 per cent of whom declined the testing. About half of the families were unable to make a decision on giving a sample before leaving the hospital or scientists lost contact with them.

“Some parents feel that they cannot make sense of this information during a period which is already emotionally difficult. They understand that their child is ill, but they hope that once they go home, the child will recover and everything will be okay. However, a genetic diagnosis could add a certain finality instead,” said Dolling.

Some of the chosen gene mutations have already been described extensively in the past. “Others were new and rare. For example, there were two families for whom we could not make a diagnosis at all at first. It took 4–6 months before we realised that there are a handful of people in the world who have the same symptoms associated with the same mutations,” explained Dolling. The respective gene was described only last year.

This is not an exception. Even though, the genetic data of millions of people has been studied over the last decade, deciphering it requires more time. Mistakes in interpreting the risks related to one gene allele or another might cause unnecessary extra stress. Therefore, the working group does not recommend sequencing the genome of every newborn just yet, but to do it based on necessity.

The working group is also extremely selective about the feedback they give to the parents. The results were shared only if the genetic mistake was definitely or extremely likely related to a specific disease. When they find a more uncertain link, the working group will compare the gene map to new research results quarterly or twice a year.

“The second phase of the research is about to begin and we intend to focus on the ethical and psychosocial factors related to the sequencing of the genome of infants. We want to better understand how a genetic diagnosis made in infancy affects the life of the parents and the children, and whether expanding the sample is justified,” added Dolling.

By now, 6000–8000 rare diseases arising from a single gene defect are known, and about a third of the genes have not been described yet. Even though less than one in a few thousand people might suffer from these diseases, they ultimately affect about one in seventeen people. Only about half of them have been associated with specific genes. Thereby, the working group hopes that, with research, they might find additional gene alleles associated with diseases.

The British health care system intends to start offering the whole genome sequencing service to a wider circle starting from June of this year. “We are giving a chance to those who, in some cases, have been looking for answers for a decade already. By giving a diagnosis, we can finally bring this chapter in their lives to a conclusion. This might help them get in touch with other similar families to offer each other support, not to mention educate their doctors or teachers,” expanded Helen Dolling.

The study was published in the journal of Intensive Care Medicine.