Chemists warn against unreasonable wastage upon acquisition of scientific equipment 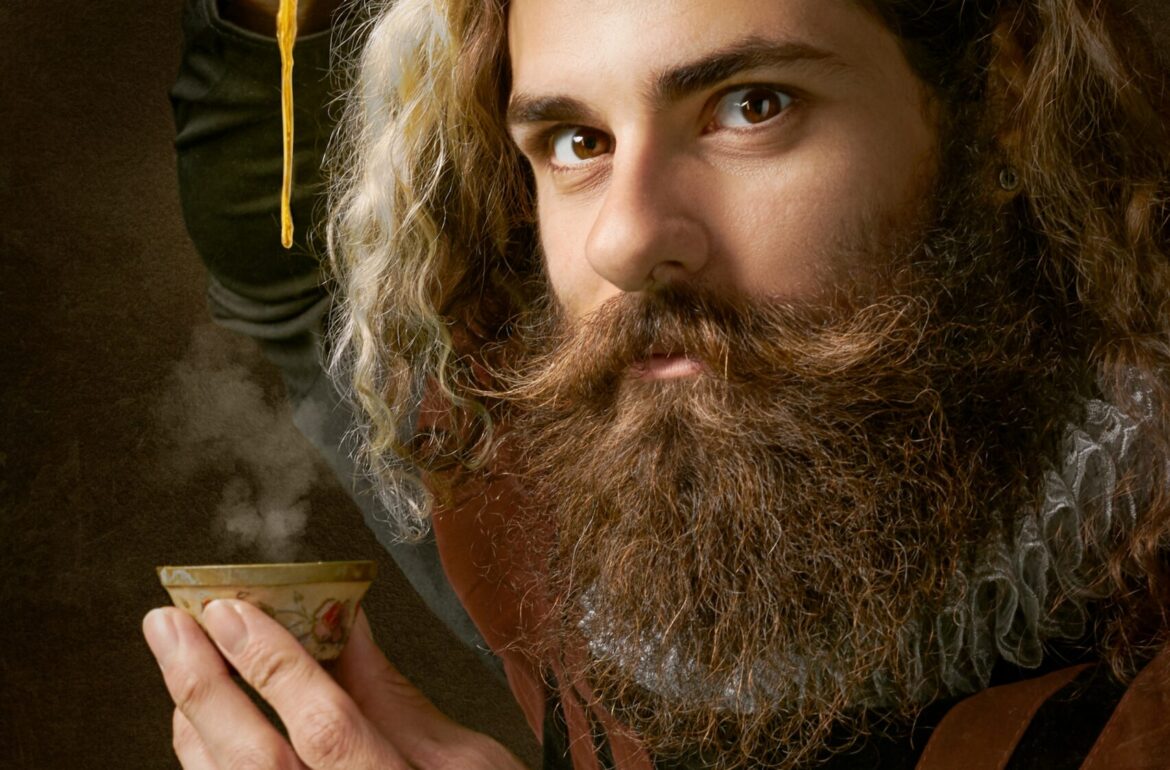 Some 100-150 years ago chemists performed  most of the solution analyses  by the naked eye. The colour of the solution and its intensity indicated the proportion of the substance in the solution. It took another twenty years to invent the first optical spectrometer and the chromatograph/mass spectrometer (the most important tool of a today’s natural scientist) is a recent invention. Compared to the human eye, a spectrometer can be certainly regarded as a scientific instrument. Production and marketing of scientific equipment have now become a rather profitable industry.

Nowadays, a simpler spectrometer used only for laboratory measurements costs 10 000-15 000 euros and it is recommended to be updated almost every year. Equipment manufacturers fascinate researchers with numerous new and more attractive models. But does such an action prove to be justified? After all, the technology used for standard chemical measurements has often remained unchanged for decades and the emergence of new instruments on the market does not necessarily mean a significant quality leap in measurement.

A Lead Research Scientist of the School of Science, Department of Chemistry and Biotechnology, Mihkel Koel, says, “Being green chemists, we are battling to reduce the ecological footprint of chemical measurements. Measurement results of the same quality can often be obtained faster by e.g. a 500 euro cell phone. In the outdoor environment and in the circumstances requiring a rapid result we can obtain a completely reliable result by using a free mobile application rather than expensive instruments.”

It is the fundamental principle of green chemistry –  to obtain a measurement result (which usually means the content of a substance relevant to the environment or human health in a measured object) quickly and as easily as possible by practising green and sustainable methods.

Professor Emeritus of the School of Science Mihkel Kaljurand says that it is obvious that the industrial enterprises have no particular interest to provide less costly alternatives. “Why should they do that? It is easier and more profitable to go along with the increasing consumer frenzy and encourage consumerism also when acquiring scientific equipment,” Kaljurand says.

It is usually claimed that an ordinary person does not believe a simple and handy analysis; a time-consuming analysis performed with expensive instrumentation is more convincing.  According to the scientists, most basic chemical analysis could be carried out by using simpler tools, especially in medical institutions and research centres, where the costs often exceed the actual needs. The ultimate goal of green analytical chemistry, however, is to develop chemical measurements to such a level that anyone can perform analysis that is of interest to him/her by using an inexpensive sensor integrated e.g. into a user’s cell phone. Examples of instances where the consumer can check the quality of food in a store can already be found in professional literature. Professor Miguel de la Guardia from the University of Valencia refers to this development as democratization of analytical chemistry.

The chemists Koel and Kaljurand have been engaged in the research of the greenness of scientific equipment and chemical analysis already from 2006. The topic was discussed in detail in the book Green Analytical Chemistry written by the scientists and published in 2010 by the Royal Society of Chemistry. The book was so popular that the publisher ordered a revised edition from the scientists, which reached readers in April 2019.

In the revised edition, in addition, miniaturization and use of modern smart materials in today’s chemical analysis are discussed.

Photo by JJ Jordan on Unsplash