Could using Open Data be the next big leap for E-estonia? 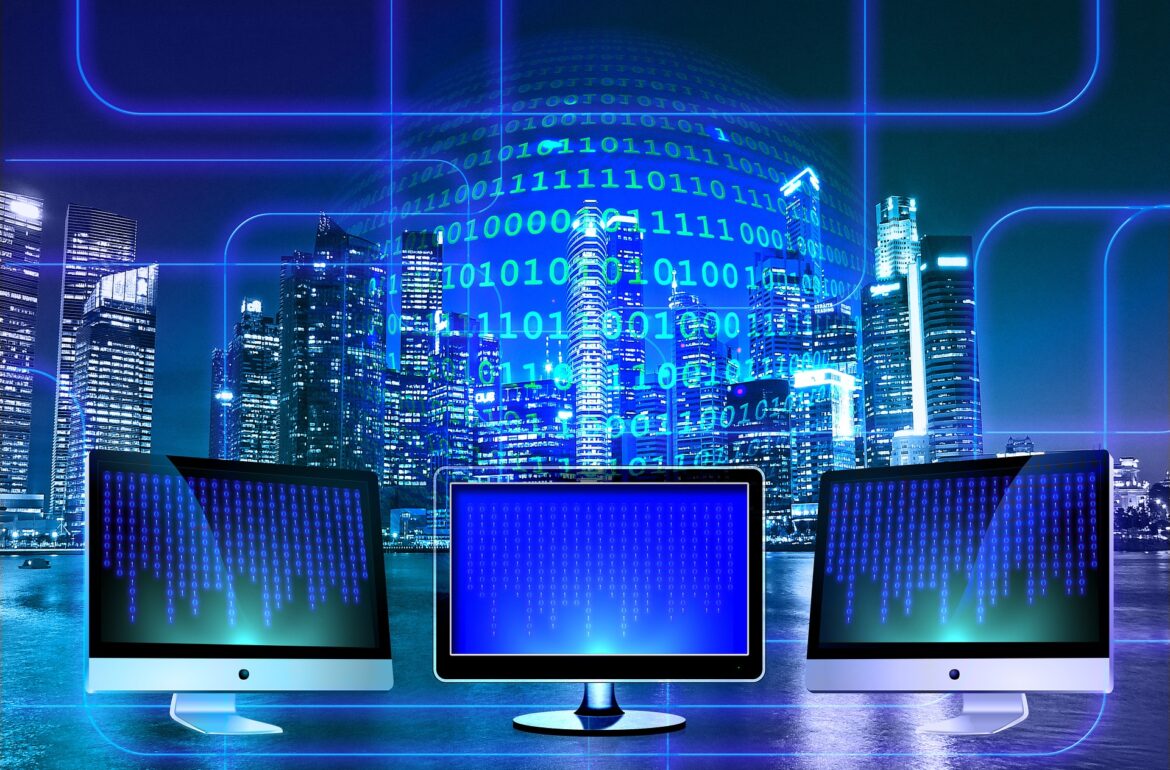 Let the numbers do the talking: established only 4 months ago, more than 10 PhD and 100 master students studying in courses and programs taught by DGL staff, participation in many international projects and 10 million euros in funding.

These figures characterize DigiGovLab, part of Ragnar Nurkse Department of Innovation and Governance at TalTech, which focuses on practical, societally beneficial, and academically excellent research on all facets of digital government, founded and headed by the professor of e-Governance Robert Krimmer.

Estonia, where 250,000 people (almost 44% of voters) submitted their ballot online in March during the last Parliamentary elections, has become the world pioneer in internet voting and e-Governance. Internet voting represents one area of interest for the DigiGovLab, where the price of voting through different channels was calculated. Compared to voting at a local polling station during advanced voting (€20.41), internet voting is much cheaper (€2.32).

The general purpose of the lab is to provide a platform allowing researchers and students to engage, study and understand, how digital government works. “In addition to academic excellence we hope to have research that is practical and impactful, both for the Estonian society and the international community,” told junior research fellow and manager of DigiGovLab Keegan McBride.

McBride’s research has largely dealt with open data and co-creation: how to involve different stakeholders in the public service delivery process, organizational transformation and understanding the effects of digital technologies on organizations.

Keegan and his colleagues recently published an article, discussing what the reasons are behind the fact that despite its successful digital government, Estonia does not use the potential of Open Government Data and seems to be far behind many other countries according to international surveys and indices in this matter. “I think that mostly it has to do with the political motivation, organizational issues and lack of awareness, but this is changing now,” explained McBride.

But there is a tender on the table: Open Knowledge Estonia is trying to revitalize and build up open data industry or rather an ecosystem in Estonia. “The Open Data Portal went from 40 data sets to almost 160, it now has more users and blog posts, it’s been in the media and the chief data officer is dealing with the topic,” described the researcher.

Using open data is free and it opens up new opportunities for businesses, as they don’t have to collect the data on their own. There are many different cases for using open government data, but it is impossible to know them all. For example, at the Ragnar Nurkse Department of Innovation and Governance, a simple real estate portal was built using nine different sources of data. The portal was built as part of the H2020 funded OpenGovIntelligence project and provided information on crime, traffic safety, and school performance in the area of a given address.

“We have seen in the rest of the world that if you have an open data and people are interacting with it, then you really get new innovative services. It can have economic benefit, it has societal benefit and it can provide public value because new ecosystems arise and people work together,” said McBride. Larger availability of high quality open government data should allow for more transparency, cooperation and collaboration, it empowers citizens and its benefits far outweigh risks.

Established in December 2018, DigiGovLab is active in many projects. The major ones are The Once Only Principle Project (which aims to explore and demonstrate the once-only principle across borders, while focusing on data from businesses), Open Government Intelligence (improving public services with multidimensional statistical data), Cost of Democratic Elections and projects on the cost of internet voting. It also has The Erasmus Mundus Master of Science in Public Sector Innovation and eGovernance programme, where students study at specific courses in three European universities. The lab is also involved with smart city issues and is working with countries in South America to build up capacity to teach about smart cities and governance of smart cities.