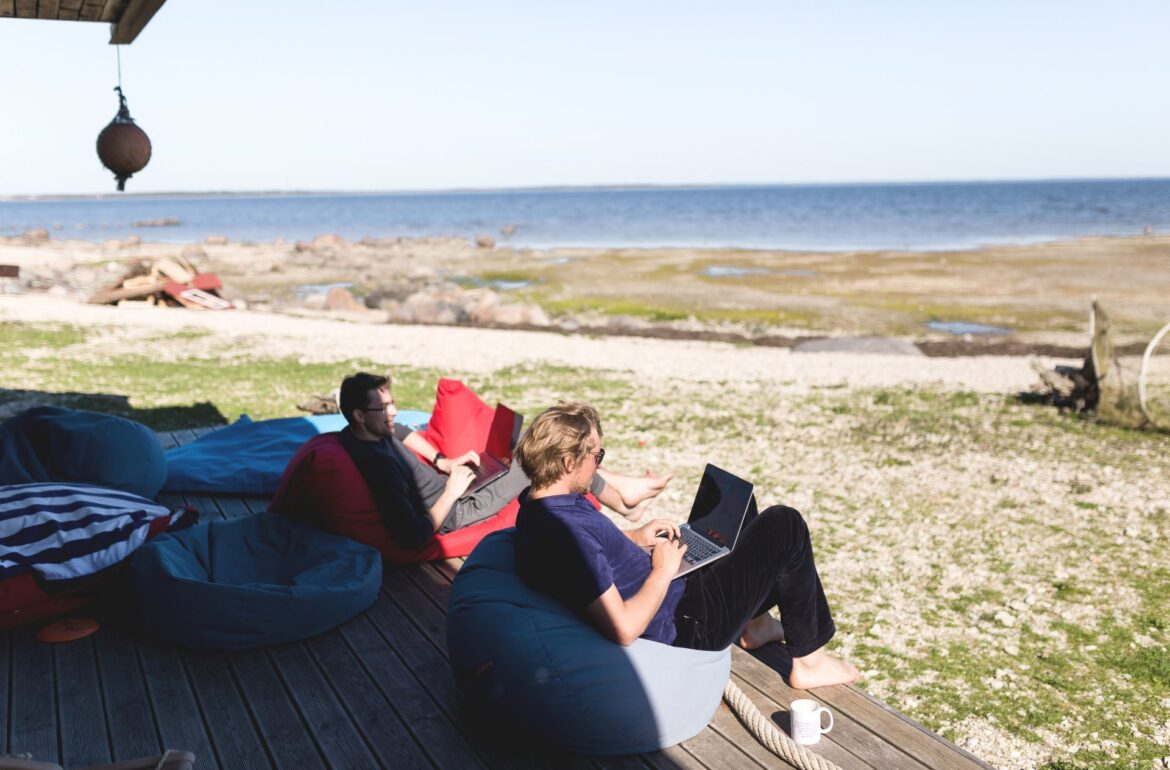 Very few people have the luxury of working in fresh air.
Share

Clean air is something that we are continuously proud of in our little Estonia, and it has been called, partly in jest, one of the most important export articles of Estonia. Unfortunately, the environment, including the air, around us is becoming increasingly polluted.

Scientists have to develop further various air purification methods. In March 2019, the article “Acquisition of O2 adsorption isotherms as thorough characterization of nanocrystalline titanium dioxide photocatalysts” written by TalTech scientists was published in the high-impact professional journal Surfaces and Interfaces

One of the co-authors of the article, Professor at the TalTech Laboratory of Environmental Technology Sergei Preis says, “Our indoor climate, i.e. air in the rooms we are staying in, is increasingly being polluted by volatile toxic substances from furniture and cleaning agents. The growing chemical-based production creates the need for more efficient air purifiers.”

The most important component of air purifiers is a photocatalyst, the role of which is to find and capture numerous toxic compounds in the air we inhale indoors. So far, there has been a deeply-rooted view among the scientific circles that UV-radiation plays a crucial role in a photocatalyst. The presence of oxygen has so far been considered secondary.

Professor Preis says, “At Tallinn University of Technology, photocatalysts of air purifiers have been studied over the last 20 years. What makes our research unique is its specific method. The photocatalysts developed so far have been characterized by adsorption of volatile organic substances. Adsorption is a process, in the course of which harmful molecules of gases adhere onto the surface of a solid substrate (adsorbent), where they are partially or fully oxidized and become harmless. This is how the photocatalytic method works: harmful molecules accumulate on the surface, where active oxidisers are produced (from oxygen in the air and light) that will ultimately destroy harmful molecules.
So far, no particular attention has been paid to oxygen adsorption; oxygen adsorption has been studied only under vacuum. We, however, conducted our analysis under normal conditions (not under vacuum). Such analysis has never been carried out before.”

The results of the tests indicate that alongside UV radiation, the role of oxygen in the in photocatalytic process has been significantly underestimated.