Longevity and predisposition to obesity depends on gut bacteria 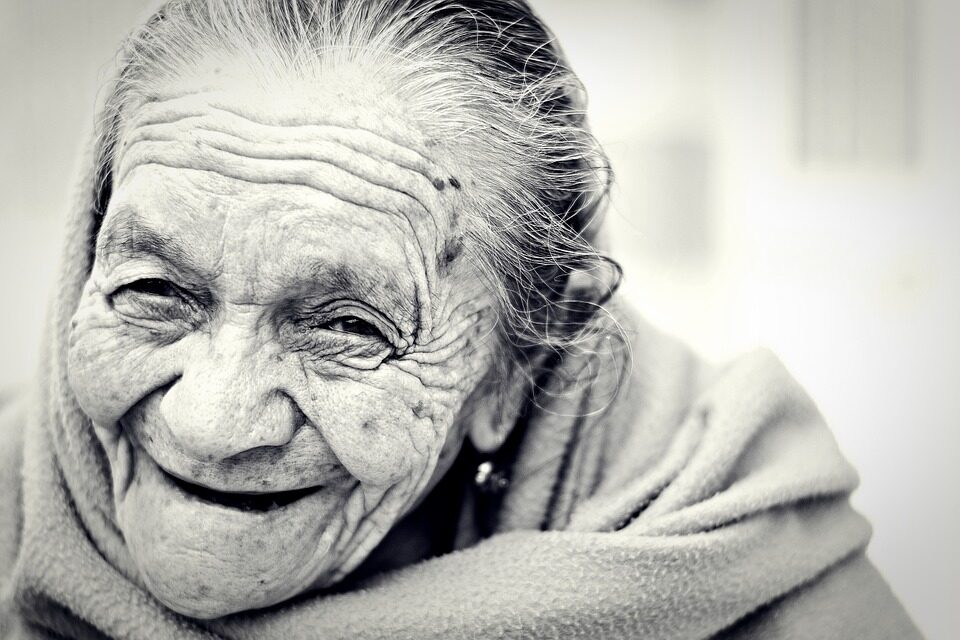 Each of us has a unique microbial community populating our intestine or microbiome, which in addition to many other things has an impact on obesity. Estonian scientists investigate the microbiome from various perspectives. In addition to obesity, they also examine the links between gut bacteria and longevity.

Senior Research Fellow of Genomics and Microbiomics at the University of Tartu, Institute of Genomics, Elin Org, has studied the way gut bacteria are associated with obesity. In short, she kept 100 mice for eight weeks on the diet that resembles the composition of the Big Mac meal. Some of the animals gained body weight, whereas others did not.

Then the mice gave birth to their young. The pups born to fat and thin animals were swapped. As mice are coprophagous or dung eating animals, the pups also consumed the excrements of their “stepmothers”. So they ingested the microbes of their new parent and the pups born to fat mothers grew thinner when they acquired microbes of a thin mother, whereas the pups of thin mothers became fat after they received the microbes of a fat mother.

Additionally, the researchers tried to identify the microbes that influence the body fat content, and discovered a microbe that is associated with body weight. When fat mice consumed the microbes linked to normal body weight, they became thinner.

The human microbiome is composed of all microorganisms populating our body: bacteria, viruses, and fungi. Most of them are found in our intestine and determine the ability of our body to digest food, but they are also associated with a number of diseases. Elin Org points to a direct link between bacteria and gut diseases, but also mentions the fact that neurotransmitters which have a strong effect on our nervous system are produced in the intestine. “All this is directly associated with our brain. What we eat may determine how our nervous system is regulated. Consequently, the functioning of gut bacteria may, for example, have an effect on the development of Parkinson’s disease or depression,” the researcher says.

Gut bacteria may also alter the metabolism of some drugs. They may enhance the efficacy of drugs or even make some of them toxic to us. Some years ago, a group of researchers from Israel proved that depending on the microorganisms in the intestine, different food has a different impact on our blood sugar levels.

This leads to the question whether the composition of our microbial community can be changed?

Although our microbiome largely develops within the first years of life, it is still possible to change it to some degree. The Estonian Genome Center offers everyone an opportunity to participate in a microbiome study, which seeks to find out how microorganisms, in conjunction with our genes, may influence our health.

Researchers have arrived at a significant conclusion – our health depends on the diversity of our gut microbiome. Based on the results of different studies, scientists suggest that many modern diseases, from allergies to tumours, may be associated with the diversity of our microbiome or more precisely, with its decreasing diversity.

So as to find out which microorganisms populated the intestine of our ancestors, a group of Estonian researchers is investigating the microbiome of the elderly – specifically people who are 100 years old. Namely, our microbiome develops within the first years after birth and does not change much, although our life-style, diet, diseases and also the climate, influence the population of our gut microbes. But why is it important to study the microbiome of the elderly?

When people, who are 100 years old now grew up, antibiotics and other medicines, also household chemicals were not used as widely as now. Besides, much of what these people ate came from their own gardens and food was not purified and packed in unknown ways, as it often is today.

Therefore, the gut bacteria population of those who are about 100 years old developed in more natural or organic conditions. “We would like to learn the composition of their microbiome. Although the human microbiome may change during lifetime, it is still relatively stable till the old age,” explains Reet Mändar, Professor of Medical Microbial Ecology at the University of Tartu.

For that purpose, researchers collect samples from the intestine and saliva, and examine the health of the subjects, as well as their life course or conditions in which they grew up and worked, or what kind of food they like.

The greater aim of the study is to identify probiotic bacteria in their microbiome that are not present in younger people, and then employ these bacteria for improving our health.

Estonia is one of the three countries where the microbiome of the elderly is studied with the aim of finding links between the microbiome and longevity, because gut bacteria may play a part in living to the age of 100.