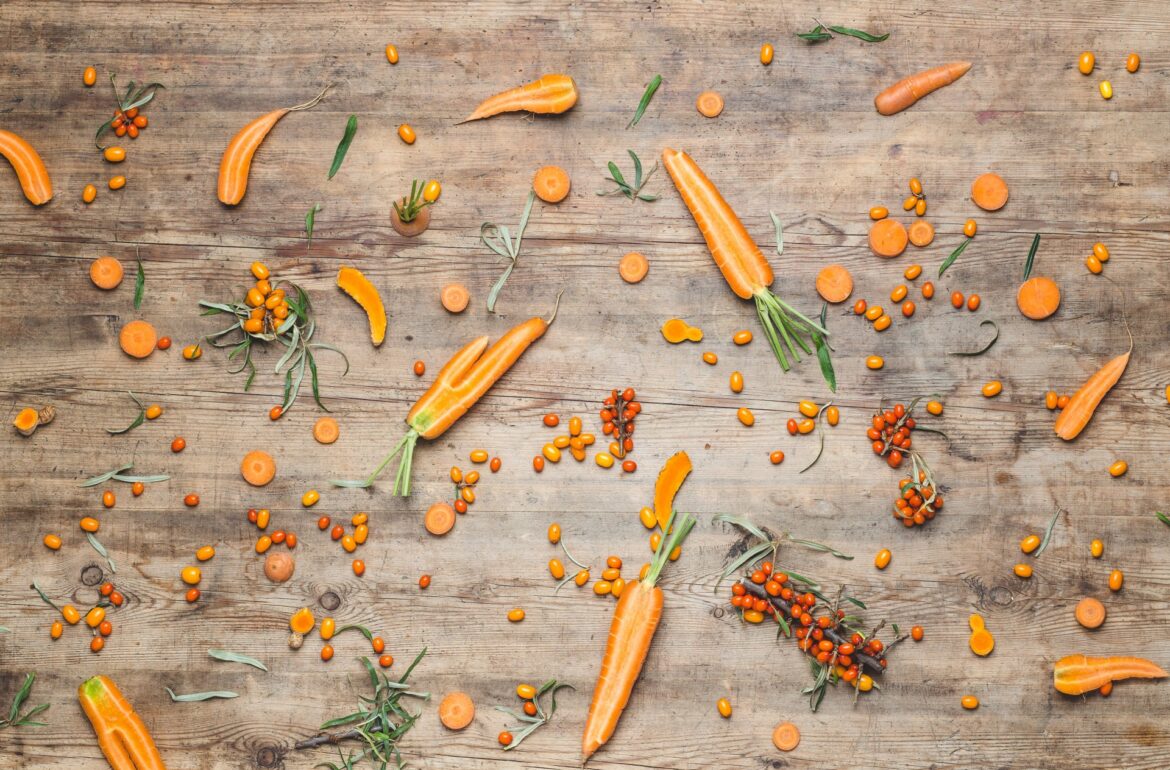 What motivates men to become vegan, and what difficulties and positive aspects will come along with that? Kadri Aavik, who works as an Associate Professor of Gender Studies at Tallinn University, took these questions into the focus of her research.

You are studying reasons behind men becoming vegan in Estonia. How did you become interested in the subject?

This interest has been long-term and last year I joined the University of Helsinki research project “Climate Sustainability in the Kitchen: Everyday Food Cultures in Transition”, which focuses on sustainable lifestyles, sustainability in food culture and, above all, vegan food. This academic research examines cultural changes – how eating more sustainably affects the environment. There is also a practical part in developing vegan recipes for Finnish large kitchens and there is a very high interest in this at the moment in Finland. As my background is in gender studies and I’m also interested in veganism and animal rights, I decided to bring these together, focusing on studying vegan men and their experiences. I wanted to know what motivates men to become vegan and what are the difficulties and positive aspects of veganism for them. This is because there are fewer men among vegans and I think that there could be some gender-specific barriers there. Eating meat has traditionally been an important part of being a man. The stereotype tells that men need to be strong and that power comes from meat and animal products. I was intrigued by the way vegan men challenge this stereotype and break this notion, and the ways that veganism shapes their experiences as men and human beings. This is a qualitative study in which I interviewed 31 vegan men in Estonia and, at the moment, I am conducting interviews in Finland. So the study is still ongoing and the findings are preliminary.

What are the reasons behind becoming vegan for Estonian men?

In fact, it came as no surprise to me that all three important reasons were mentioned, namely ethics, health and the environment, which in turn varied. To some, all three were important, and to others, one or two were more important. Some became vegan for health reasons, yet, for others, health was in the background and the main reasons had to do with animal rights. It was also interesting that for some men who first became vegan for health reasons, being vegan allowed them to get acquainted with information about the situation of animals and they became more aware of how humans treat animals, so they also adopted ethical reasons. Some started with veganism for ethical reasons and then added the health aspect.

What does veganism mean for men?

It is not yet possible to give a comprehensive answer to this question, but in general, veganism is an important part of their lives or identities. Many are not even thinking about living in a different way. In general, they wish to live a more compassionate and sustainable life.

I asked about the various aspects of veganism and motivations behind becoming vegan. For example, I was interested in their social relationships: to family, friends and loved ones, and also in other topics. In many cases, men spoke of other major changes in their lives that took place alongside becoming vegan, such as giving up alcohol or starting spiritual self-search. I cannot say that veganism led to those, but it was part of a wider transformation in the lives of many, and I will certainly analyse this in more detail.

How do men justify becoming vegan to their loved ones?

I was very interested in how they talked about veganism shaping their relationships to their loved ones. The men typically provided information about veganism to their family members and friends, including links to movies or websites, and they also cooked for them. There are several examples where, according to the vegan men, their mothers became vegan in some cases, whereas in others, they reduced their consumption of meat, which had a positive influence on the men. They try to introduce vegan food to those around them and be a positive role model. However, some men sometimes rather avoid highlighting or talking about veganism. In fact, just being a vegan is, in a sense, a form of activism, because it allows us to challenge the consumption of animals.

What could be the role and potential of men to contribute to the emergence of more sustainable lifestyles?

There is certainly significant potential in this because men are a socially dominant group. They have more symbolic and material power and resources as a group. When we talk about the gender aspect of climate change, the ecological footprint of men is, on average, much larger compared to women’s. Men are often talked about negatively as a single group, and are largely the cause of climate change by virtue of their position of power and their way of life. At the same time, men have been investigated less as promoters or contributors to positive change. This study pays attention to how men challenge traditional ways of being a man and strive for a more compassionate and sustainable world. Surely the important aspect is also being exemplary to other men, as vegan men show that it can be a positive experience and fits very well into the identity of being a man.

How common is veganism in Estonia?

The number of vegans has certainly increased over the past few years and veganism has become much more culturally visible. The explosive growth can be seen on social media, for example, as membership of vegan-related Estonian Facebook groups has grown significantly. Last year, the Estonian Vegan Society and the animal advocacy organisation Loomus commissioned a population survey from a research firm to find out the number of vegans in the Estonian population. The results showed that among young people (15-24 years), the amount of vegans is already over 3% of the population. I think it is young people which are the group that brings about change.

There has been a steady increase of vegan cafes and restaurants?

This is so good to see because when I became vegan in 2005, there was hardly anything available: there was maybe one kind of soy milk in the store, and that meant it was a good store. I am pleased that three new vegan eating places have been opened in Tallinn in the last three months and I think it will continue like this, which is a very positive change.

Studying vegan men is quite novel and yet unknown territory for sociologists. Is your own research now continuing with the investigation of Finnish vegan men?

I expect that there will be some differences and I will certainly bring them out in my study, because Finnish society is somewhat different from the Estonian society. In Finland, people have had the opportunity to be vegan for a longer time and veganism is more acceptable in their society.