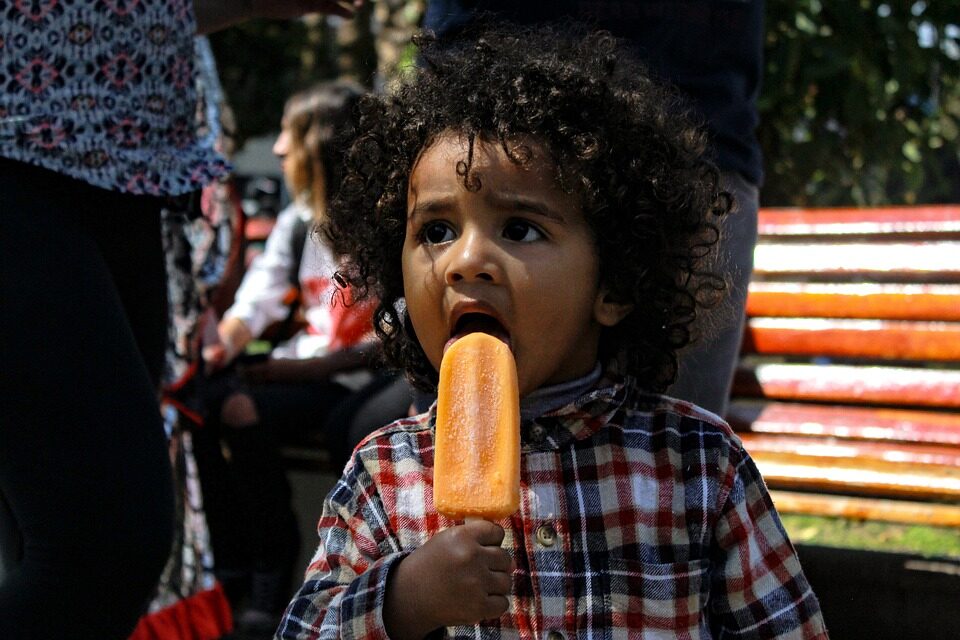 Dairy products are a good source of calcium. Photo by: Pixabay.com
Share

Obesity and overweight during childhood and adolescence are significant risk factors fostering the development of insulin resistance already in adolescence, and type 2 diabetes mellitus, coronary artery diseases as well as increased mortality in later adulthood. Scientists from the University of Tartu studied whether sufficient calcium intake in adolescent boys prevents obesity in adulthood.

Adolescence is recognized as a critical period for the development of obesity, which is why it is important to know, which factors affect it the most, to prevent lifelong chronic diseases.

It is commonly accepted that various combinations of vitamins and minerals are able to regulate body mass. However, it is not fully clear, which micronutrients influence the weight of adolescents the most. Studies with adults have reported inverse associations of calcium intake with body mass index (BMI), body fat content, waist circumference, insulin resistance and systemic inflammation values. So far, studies with adolescents have produced conflicting results, but some studies have shown sufficient calcium intake to have a positive effect on the development of a normal body fat percentage during growth and maturation.

The participants of the study were 123 pubertal boys aged between 13 and 15 years. The sample was composed of students from different schools in Tartu, Estonia. The boys were all healthy, did not take any medications or dietary supplements and took part in obligatory physical education lessons at school. All participants had their ordinary everyday diet. The menus of three days were entered into the Nutridata programme and were analysed for total daily energy, calcium and vitamin D intakes.

Data indicated that only 15% of the participants obtained or exceeded their calcium intake estimated average requirement with their daily food intake, and only 8% of boys met the recommended vitamin D intake. In addition, it should be remembered that puberty is the peak time for bone mineralisation, when about 45% of bone mineral accrual occurs, which also requires calcium and vitamin D.

Furthermore, blood was analysed for insulin and glucose content, and an insulin resistance index was calculated. The researchers also looked at leptin, a hormone affecting satiety, and adiponectin, a hormone produced in adipose tissue and having decreased levels in case of obesity.

The study showed that body fat percentage, body fat mass and leptin levels were lower in those participants who consumed enough calcium. The association between the hormone, leptin, and calcium needs to be studied further. No association of insulin resistance and the number of adipocytes or fat cells with calcium intake was identified.

The study conducted in Tartu is one of the few, which help understand the possible associations of calcium intake with adiposity during growth and maturation. The study also accounts for physical activity, energy intake, body composition and blood biochemical characteristics.