Fear of trying unfamiliar foods could be bad for your health 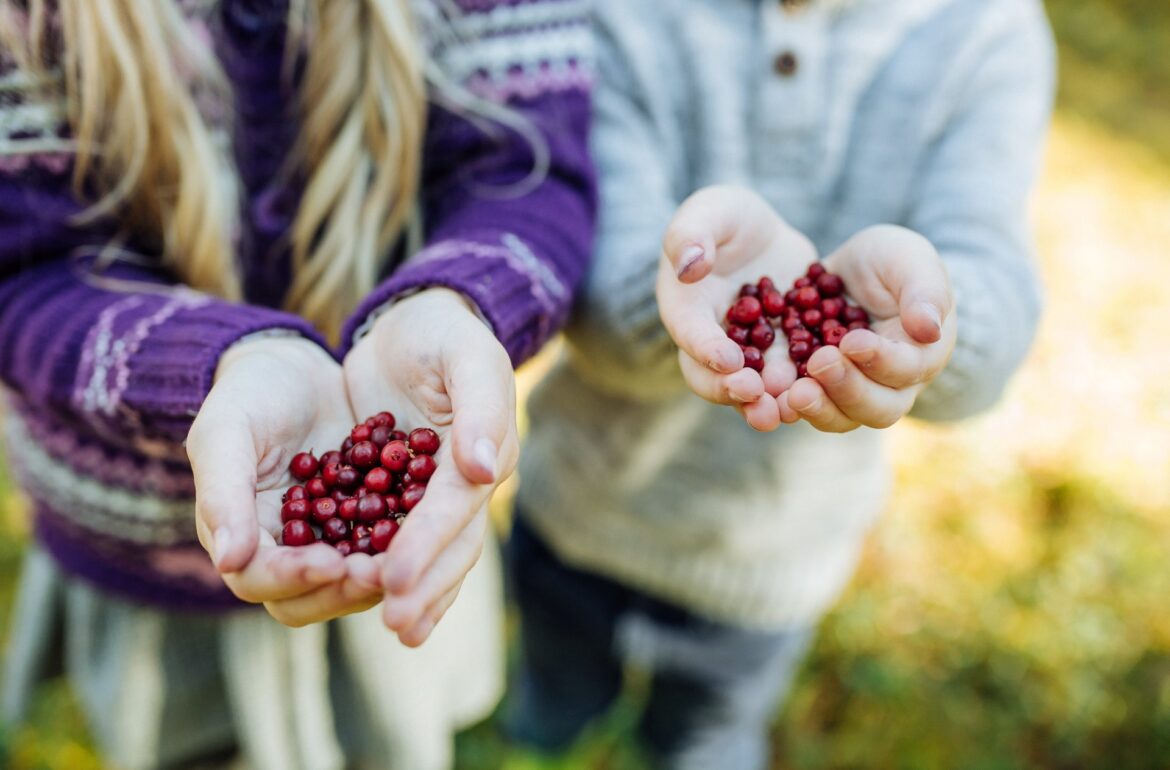 Food neophobia or the fear of trying new, unfamiliar foods unknown to a person might indicate a propensity for a one-sided diet and consequently for contracting various nutritional and metabolic diseases. This was discovered in a joint research conducted by scientists from the University of Tartu and the University of Helsinki.

Firstly, it should be noted that parents who urge their children to at least try different foods, are on the right path. The more familiar a person is with different foods, the more likely they are to eat a more diverse diet and deal with less lifestyle diseases related to food later in life. And it all begins with trying and eating various foods in childhood.

People with food neophobia avoid tasting and eating foods they do not know. This in turn can promote a one-sided diet and the development of chronic and lifestyle diseases, for example cardiovascular diseases and type 2 diabetes.

Earlier studies have shown that food neophobia is strongly hereditary. For example, in a 2007 study based on data from Finland and Britain, it was discovered that two thirds of the development of food neophobia can be explained by heredity.

One of the authors of the study, a doctoral student at the Estonian Genome Centre, Nele Taba, noted that food neophobia may be genetically hereditary, but more importantly, parents probably carry their nutritional habits on to their children. “A child’s diet depends largely on what they are given. If they get used to new tastes right from the beginning, they are more likely to eat a more varied diet later on.” Food neophobia is especially common among children and the elderly.

The study revealed that food neophobia results in more one-sided dietary choices containing too little fibre, protein and monounsaturated fatty acids. However, there are too many saturated fats and salt.

According to Taba, the reason behind why fish and vegetables, i.e., the beneficial foodstuffs, are left out of the menu with food neophobia, might lie in the adaptive fact that fatty, salty and sweet foods seem more attractive to people as they release more energy faster.

“However, this kind of eating is not very suitable nowadays, because we do not go hunting for hours on end and therefore do not move around a lot. If you sit behind the computer and eat lots of calorie-rich foods, you won’t be able to burn all that energy.”

Furthermore, the study showed that food neophobia is strongly related to an unhealthier fatty acid profile and inflammation-related biomarkers. This all paves the way for dietary diseases, such as cardiovascular diseases and type 2 diabetes.

Even though, so far, it has been considered that the effect of eating habits and dietary choices is mainly evident from the weight of a person, this study showed that food neophobia affects health regardless of the person’s weight, age, socio-economic background and place of residence.

Based on the results of this study, Nele Taba has the following recommendation for parents: “It’s good to offer different foods to children. Have them taste the food, they don’t have to eat it all, it’s just important for them to get used to tasting new foods.”

How was the study conducted?

In the study, scientists measured food neophobia by using a questionnaire containing ten statements (FNS or Food Neophobia Scale). The study was based on people between the ages of 25 and 74 participating in the Finnish DILGOM study and on Estonian Biobank gene donors between the ages of 18 and 83. Diseases had been monitored in both groups for approximately eight years.

The aim was to find out how food neophobia relates to the overall dietary quality, health-related blood biomarkers and the prevalence of diseases. As diet may be connected to a person’s weight, age, socio-economic status, gender or place of residence, scientists also took these factors into account.