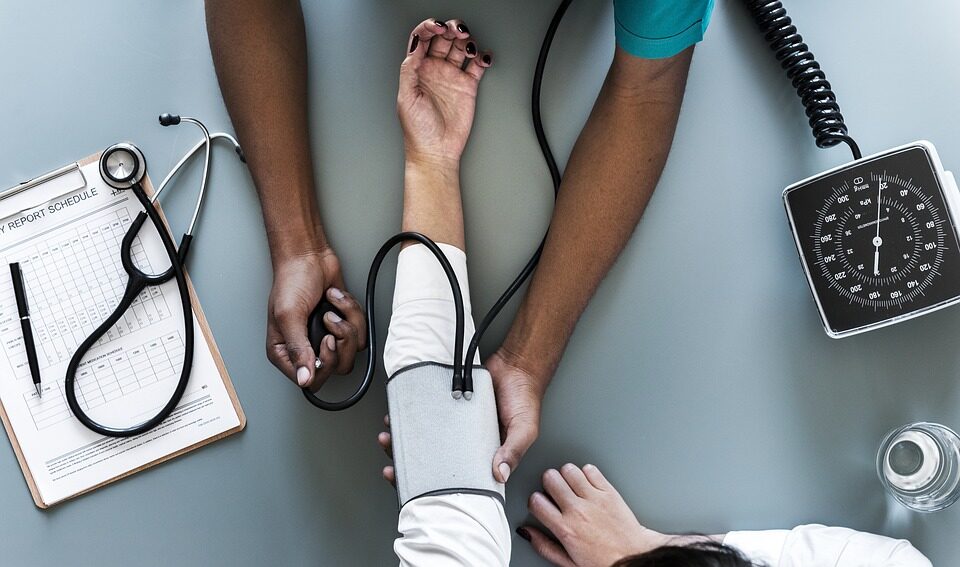 In recent decades, mortality from cardiovascular diseases, especially from ischaemic heart disease and myocardial infarction has decreased in Estonia, but it is still higher than the European average. A doctoral thesis by Aet Saar, a doctoral student at the University of Tartu’s Institute of Clinical Medicine, found that in order to keep this on the decrease, the risk factors for ischaemic disease, such as smoking and high blood pressure, need to be lowered and myocardial infarction treatment improved.

According to Aet Saar, age-standardized mortality rates per 100,000 individuals from ischaemic heart disease fell from 1,285 to 388 in men and from 837 to 211 in women from 1985 to 2014. “Despite the fast improvement, Estonia remains among the highest-risk countries in Europe for cardiovascular diseases,” noted Saar.

In Estonia and elsewhere, the mortality rate from the ischaemic heart disease is mainly affected by two factors: how many individuals develop the disease, and how large a proportion of these patients die from it. “The incidence can be reduced by lowering risk factors prevalent in the population, such as smoking, high blood pressure and dyslipidaemia. Mortality reduction requires better treatment of myocardial infarction and more efficient intervention for preventing repeated attacks. This means that for further reducing mortality, this topic needs to be looked at comprehensively: attention must be paid to the prevention on ischaemic heart disease (primary prevention), treatment of the acute phase of myocardial infarction, as well as to preventing repeated coronary events (secondary prevention),” said Saar.

According to Saar, the cornerstone to prevention is identifying the highest risk individuals and providing them preventive treatment. The latest cardiovascular disease prevention guideline by the European Society of Cardiology stresses the importance of using validated local risk estimation systems for guiding decisions in primary prevention.

Quantification of cardiovascular risk among healthy individuals is a matter of the utmost importance, especially in Eastern Europe where the mortality rates are still significantly higher compared to Western Europe and Northern America. While the accuracy of cardiovascular risk estimation has received well-deserved attention in developed countries where cardiovascular disease rates have shown a decline over the last decades, these studies are considerably lacking in high-risk populations. Since most validation studies are carried out on populations with low cardiovascular disease rates, results may not be generalizable to high-risk populations.

The results of the thesis provide insights into the topic of how prediction tools work in high-risk countries – the place where the need for primary prevention is the greatest. The suitability of risk scores for the Estonian population has thus far not been assessed. The study aimed to investigate the predictive ability of three widely used risk scores – Pooled Cohort Equations (PCE), QRISK2 and Systematic Coronary Risk Evaluation (SCORE) – in Estonia – a high-risk European population. The study was carried out on the Estonian Biobank cohort, which is a representative sample of the Estonian adult population. The doctoral thesis “Acute Myocardial Infarction in Estonia 2001–2014: Towards Risk-Based Prevention and Management” showed that two of the three risk scores are suited for evaluating the risk for cardiovascular diseases in Estonia: the SCORE used in Europe and the American PCE. The QRISK2 used in the United Kingdom significantly underestimated the probability of incidence and would need to be adjusted to Estonian conditions before it can be used here.

These findings highlight that many risk scores that are developed in low risk countries perform at an acceptable level in high-risk countries and their use in clinical practice should be encouraged. However, the predictive accuracy of the score should be evaluated prior to use.

The need for preventive treatment is decided based on risk evaluation. “A greater risk requires earlier and more efficient intervention, primarily via medication affecting blood cholesterol levels, but in the case of increased blood pressure, for example, also via preparations to lower it. Furthermore, individuals at a greater risk need more lifestyle-related advice,” described Saar.

The second part of the thesis described the changes over time in treatment quality of myocardial infarction. As a problem, Saar highlighted the so-called risk-treatment paradox. According to the paradox, patients with the highest risk are treated less efficiently than lower-risk patients. “Therefore, to further improve post-infarction survival, more attention needs to be paid to the highest-risk patients, including the elderly, and patients with diabetes and chronic kidney disease,” emphasised Saar.

Virge Ratasepp, Communication Specialist at the Faculty of Medicine, University of Tartu, +372 5815 5392, virge.ratasepp@ut.ee