Batteries: could sodium save us from the scarcity of lithium? 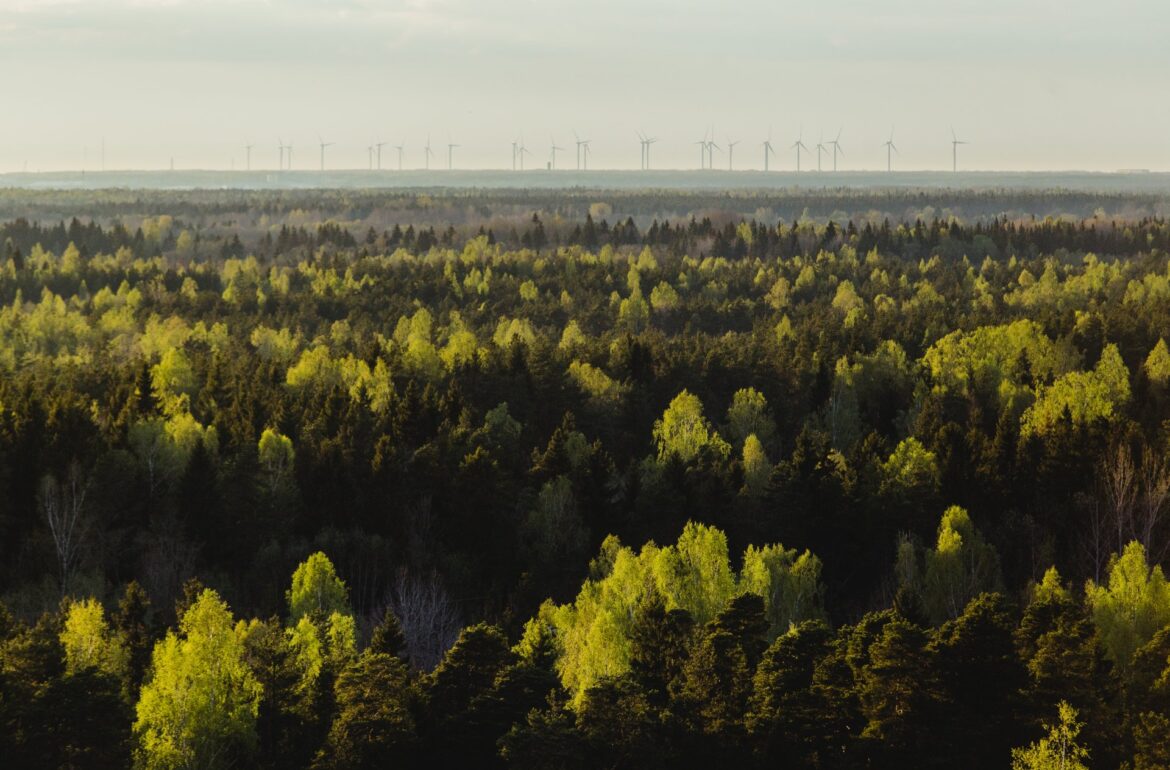 The development of next generation energy storage and conversion technologies is crucial for tackling climate change and securing sustainable energy production in the future. Photo by: Taaniel Malleus
Share

While lithium-ion batteries are used in our smartphones and electric cars, there’s also a drive to look for cheaper and better alternatives. Ronald Väli from the University of Tartu researched glucose-derived hard carbon electrode materials for sodium-ion batteries and gave an insight to the frantically developing world of batteries.

Could you please describe what is going on in the energy storage market today?

The market for small batteries is dominated by lithium-ion batteries and it is the fastest growing sector. But the problem is that if we want to expand the use of renewable energy and reduce the carbon footprint of power generation, we need to increase energy storage capacity (as renewable sources are not always available), and this requires large batteries. Lithium and cobalt used in lithium-ion batteries are not as widespread in the Earth crust as sodium. That’s why we have started to research sodium-ion batteries to find cheaper alternatives to be used in large batteries. At the moment, the cheapest way to store energy is pumping water up a hill, but this has geographical limits because we have no such hills in Estonia.

The Institute of Chemistry at the University of Tartu has dealt with energy storage devices for a long time. Which aspects have been explored here?

Many different broad energy issues have been addressed here. The porous carbon materials used in the manufacture of supercapacitors have been studied here since the late 1990s. Skeleton Technologies, a local company producing supercapacitors, has also grown out from cooperation with the University of Tartu. We also research energy conversion applications such as fuel cells, which convert chemical energy directly into electricity with higher efficiency than internal combustion engines. If hydrogen is used as fuel, then no CO2 is emitted in the process. The development of next generation energy storage and conversion technologies is crucial for tackling climate change and securing sustainable energy production in the future.

What problems were you trying to solve with your doctoral thesis?

We searched for an electrode material that could be used in sodium-ion batteries. The graphite used in lithium-ion batteries cannot be used there, so we studied carbon made from glucose. It is good research material made from a pure precursor that is readily available. If you look at the history of lithium-ion batteries, it takes 10-15 years for inventions to pass from the lab to the consumer. In that sense, there is a long way to go.

What are the benefits of using sodium over lithium?

Sodium is evenly distributed throughout the world and is 1000 times more common than lithium in the Earth’s crust. 75% of lithium reserves are located in South America and are subject to political tensions, but sodium is found everywhere in the ocean.

So hopefully in the future we can have sodium-ion batteries on the market?

Certainly, and especially as far as the storage of solar and wind energy is concerned. In electric cars and phones, lithium is still the best solution, but sodium is a complementary technology. The battery need not always be better in each parameter than the previous one. If we make cheaper, more widespread and safer batteries, we have already gone a long way. In recent years, there has been a frantic period of development. Many scientists who previously dealt with lithium are now studying sodium and can prevent mistakes made in the past. However, sodium is studied on all continents, plus potassium and magnesium. The problem is very broad and extremely nuanced. We have taken a niche in this big problem. Lithium alternatives are being sought so that we do not depend on a single element for all energy issues, and that is very important.