Back
chemistry and molecular biologynatural sciences

What should I eat to make my gut bacteria happy? 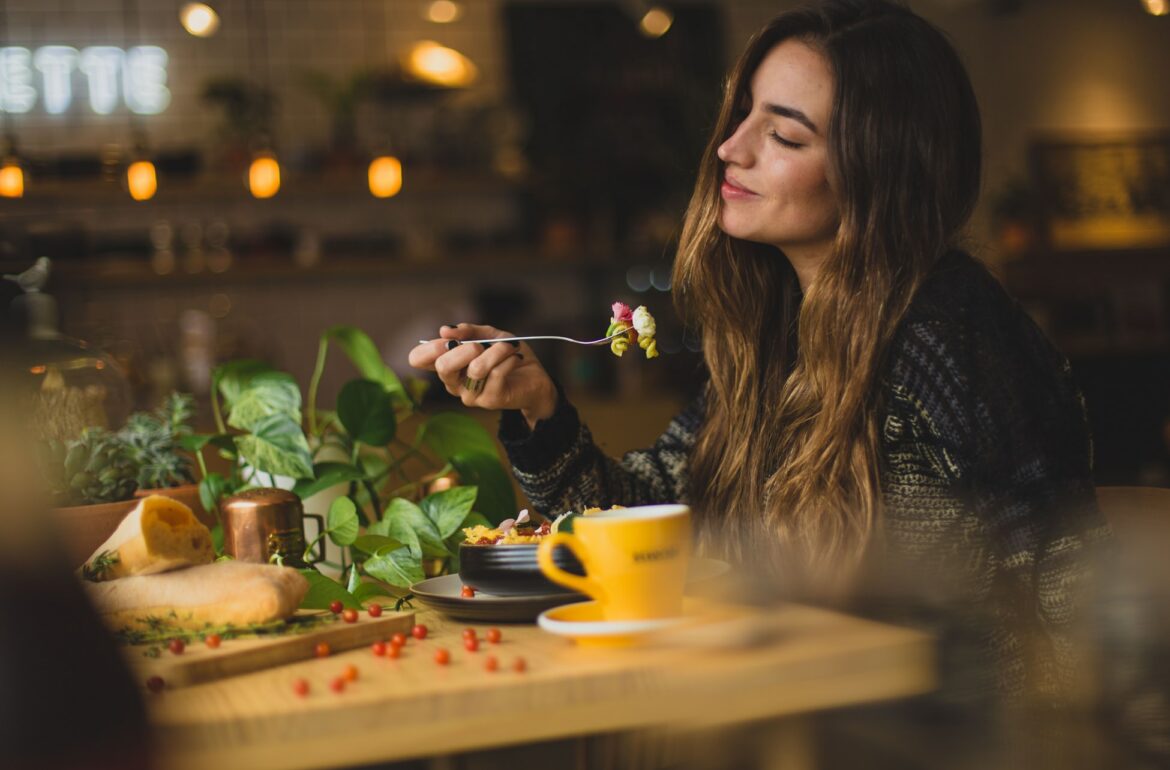 The simple answer is that you should eat food high in fibre, which reaches the large intestine and feeds the beneficial gut bacteria there. But how do the healthy fibres degrade in our intestines?

High-fibre food is good for health as it promotes the life of beneficial bacteria in the large intestine and prevents constipation. The microbial community of the large intestine is adapted to a menu composed of the undigested remains of the food we eat every day. This also includes fibres – polymeric sugars found in wholemeal cereals, various fruits and vegetables.

In the millions of years that gut bacteria have lived with people, they have learned to break down these complex substances by synthesising the necessary enzymes. Out of all the polysaccharides, a person’s own digestive enzymes can degrade only starch. Gut bacteria break fibres down into simple sugars, which are further fermented into fatty acids that feed and protect the epithelial cells lining the intestines and have other health-promoting effects.

The most known natural fibres are inulin – the fructose polymer produced from chicory roots, and the fructo-oligosaccharides obtained by processing it. They are added to, e.g., infant formula, yoghurt, margarine and probiotic lactic acid bacteria preparations for enhancing their effects.

Inulin can also be obtained from food. For example, one of the most popular inulin-rich plants growing in Estonia is the Jerusalem artichoke. Compared to inulin, the second natural polymer composed of fructose – levan – is much less known. Inulin and levan differ in terms of the type of chemical bond between fructose residues.

Levan is mostly synthesised by bacteria, but it can also be found in grasses. Levan and fructo-oligosaccharides have shown beneficial effects on the human gut microbiome, but high production costs have hindered their study.

Levan as a novel fibre

Scientists at the University of Tartu have shown that levan can be successfully synthesised from regular table sugar – sucrose – by using the enzyme levansucrase from the bacterium Pseudomonas syringae living on plants. This particularly active and stable enzyme is very well suited for using in biotechnology.

To produce fructo-oligosaccharides from levan, one needs a means for cleaving the levan chain into pieces of desired length. A suitable levan chopper turned out to be the endo-levanase of the human large intestine bacterium Bacteroides thetaiotaomicron – an enzyme located on the surface of the bacterium. Without this protein the bacterium cannot use levan as food.

Levan is a difficult molecule to cleave as it is composed of very long chains, which are generally also branched. Thus, scientists were interested in learning what the enzyme looks like, how it attaches to levan and how the chain is cleaved.

For finding the answers, a doctoral student at the University of Tartu, Karin Ernits, decided to crystallise endo-levanase, so that the enzyme could be studied more closely. Two structural biologists at the TalTech Department of Chemistry and Biotechnology, Priit Eek and Tiit Lukk, helped Ernits study the protein crystals. As a result of the successful cooperation funded by the Estonian Research Council, the scientific article “First crystal structure of an endo-levanase – the BT1760 from a human gut commensal Bacteroides thetaiotaomicron” was published in the Scientific Reports journal of the publisher Springer Nature on 11 June 2019.

Structural analysis of the enzyme showed that the endo-levanase has a deep bowl-shaped pocket that the long levan chain has to bend into so that the chain could be cleaved at the bottom of the pocket.

Karin Ernits also showed that an additional module of endo-levanase, which in principle could assist in levan chain binding, does not do it, and its role is rather to keep the entire protein intact.

The proteins next to the endo-levanase on the surface of the bacterium probably also aid in holding on to the levan chain. The fructo-oligosaccharides formed by cleaving levan can probably be used as food also by other gut bacteria close by.

Even though the health-promoting effect of consuming fibres has been proved in many studies, the proteins of gut bacteria, which make fibre degradation in the intestine possible, have not been characterised much yet. The joint research of the two universities showed how the gut bacterium decomposes the so far little studied fibre – levan. The studied endo-levanase can also be used in biotechnology for producing novel health-promoting fructo-oligosaccharides from levan.

Karin Ernits also introduces this research in her doctoral thesis “Levansucrase Lsc3 and endo-levanase BT1760: characterization and application for the synthesis of novel prebiotics”, which will be defended at the UT Institute of Molecular and Cell Biology on 17 October.