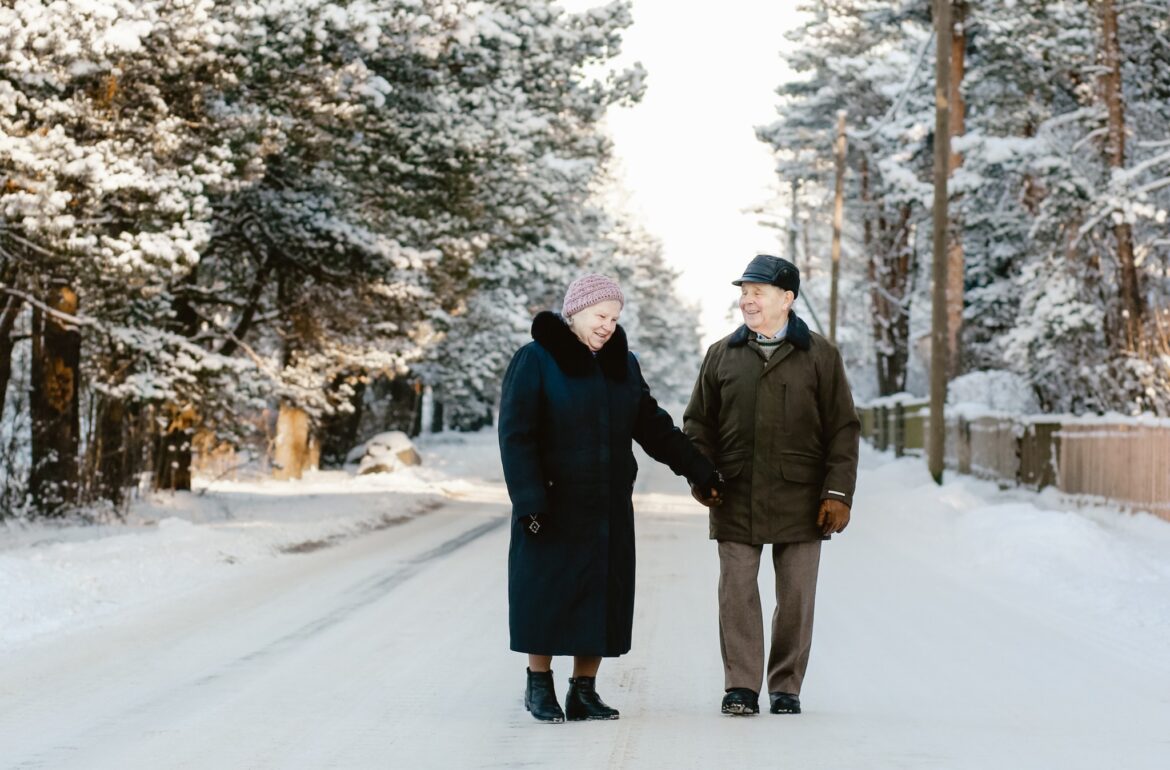 Physical activity may slow down the adverse effects of ageing. Photo by: Anete Palmik.
Share

Ageing cannot be prevented, but with regular exercise we can do much for our health later in life. A doctoral student at the University of Tartu, Anni Rava, studied the associations between body composition, mobility and blood inflammatory biomarkers with physical activity in 113 older women. The study confirmed the fundamental truth that physical activity helps maintain physical capability, which is important for maintaining independence in older age.

Ageing is accompanied by several changes in the organism: loss of skeletal muscle mass and function, decline in bone mineral density, increased share of fat mass and evolved probability of developing chronic diseases. These can also be associated with physical activity, which usually decreases with ageing.

A doctoral student at the University of Tartu’s Institute of Sport Sciences and Physiotherapy, Anni Rava, noted that due to the changes brought on by ageing, the capability of older individuals to cope independently with daily activities might decrease. “Although it is not possible to prevent ageing and the adverse changes related to it, physical activity may have a positive effect on the biological processes associated with ageing and it helps minimize the adverse effects of a sedentary lifestyle later in life,” described Rava.

Successful ageing has been defined through three main components: avoidance of diseases and injuries, maintenance of good cognitive and physical capability, and active participation in social activities. According to Rava, earlier studies have shown that older people who are not physically active are two times more likely to lose independence compared to their physically active peers. Namely, studies show that physical activity may slow down and/or postpone adverse effects of ageing and this helps reduce the danger of losing independence. Physical activity has also been associated with a lower risk of developing chronic diseases.

The aim of Rava’s doctoral thesis was to determine the associations between body composition, mobility and blood inflammatory biomarkers with physical activity in older women. A healthier body composition has mainly been associated with a smaller share of body fat mass and the maintenance of muscle mass, as the share of fat mass usually rises with ageing. Mobility is the person’s ability to move freely, which may be walking but also more complex activities involving the change of body position in space. The study involved three mobility tests: the sit-to-stand test, the up-and-go test and the six-minute walk test. All of these involve movements needed for everyday activities. In total, 113 women participated in the study, who were divided into groups based on the intensity and duration of physical activity.

As a result of the study, it was shown that older women who had trained for a long time had better body composition, mobility indicators and better muscle strength indicators compared to the older women who had not exercised regularly. It was also found that moderate-to-vigorous physical activity is associated with better mobility and body composition indicators, but light physical activity has no association with these indicators. Among blood biomarkers there was a significant negative relationship between the concentration of resistin in blood and the count of steps per day. A higher level of resistin has been associated with a higher risk of developing cardiovascular diseases. Therefore, physical activity can be associated with a healthier concentration of resistin, which may help reduce the risk of developing diseases.

Anni Rava is defending her doctoral thesis “Associations Between Body Composition, Mobility and Blood Inflammatory Biomarkers with Physical Activity in Healthy Older Women” on 18 October at 12 pm, at the Senate Hall in the UT main building (Ülikooli 18).

Supervisors of the doctoral thesis are a Professor of Coaching at the University of Tartu’s Institute of Sport Sciences and Physiotherapy, Jaak Jürimäe, and a Professor of Kinesiology and Biomechanics, Mati Pääsuke.