Towards better diagnosis of Parkinson’s Disease 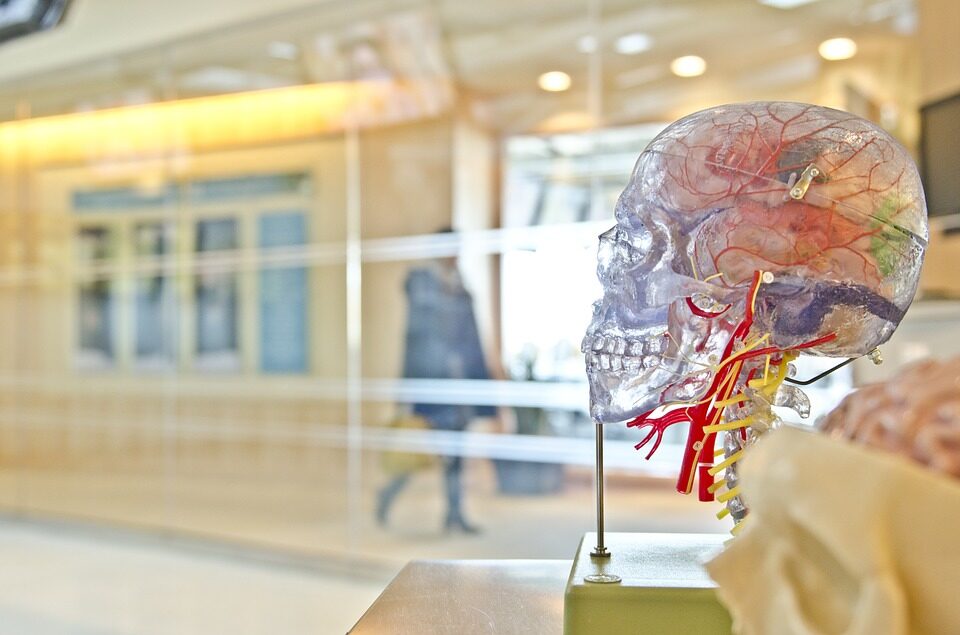 Parkinson's disease affects neurons in the substantia nigra located in the midbrain. Photo by: Pixabay.com
Share

Parkinson’s disease (PD) is the second most common movement disorder in the world, and difficult to diagnose and treat. A doctoral student at the University of Tartu’s Faculty of Medicine, Toomas Toomsoo, conducted the first extensive brain sonography study in Estonia, which enables to see changes occurring in the midbrain. The results of the doctoral thesis confirmed the value of sonography in diagnosing PD.

A doctoral student at the University of Tartu’s Institute of Clinical Medicine, neurologist Toomas Toomsoo, explained that because Parkinson’s has a creeping onset and its first symptoms are often non-specific, the disease is usually diagnosed only within a couple of years after the onset of the first symptoms. “Initial symptoms might be non-motor symptoms, which may also occur without PD, such as hyposmia, constipation, sleep behaviour disorders and depression,” listed Toomsoo.

PD is diagnosed in clinical conditions. There are no routine radiological or laboratory diagnosis methods being used – the reason being their cost and also the lack of sufficient evidence-based data. One of the most innovative diagnostic methods for PD is thought to be transcranial brain sonography.

Toomsoo is the first person in Estonia to use this method for diagnosing and studying PD. The aim of the research conducted in his doctoral thesis was to show through brain sonography the changes happening with PD in the substantia nigra located in the midbrain, which could help diagnose this disease. He also studied the links between the results of the sonography study and the prevalence of depressive symptoms. Toomsoo’s study included 300 patients with PD and a control group of 200 individuals.

Toomsoo explained that the brain’s substantia nigra contains dopamine cells, which are destroyed in the patients with PD as the disease progresses. During transcranial brain sonography, it is possible to measure the size of the substantia nigra region and confirm the diagnosis of PD on the basis of the asymmetry of its echogenicity. The study determined the diagnostic value of ultrasound for separating the sick from the healthy; this coincides with results obtained in other countries. The most significant influencer of the outcome is age. The study also showed a difference between the left and right side of the brain, which is in correlation with the side of the initial symptoms.

Furthermore, sonography helps to describe the manifestation of symptoms in PD patients based on the occurrence of brainstem raphe echogenicity. Raphe nuclei participate in the production of the messenger, serotonin – when this is reduced due to an injury, depression symptoms may develop. The study showed that sonography helps evaluate the integrity of raphe nuclei and is a good method for identifying hidden depression symptoms.

This was the first extensive brain sonography study in Estonia, which confirmed the value of such an examination for diagnosing PD. In addition to scientific value, it also has great clinical importance in relation to implementing the new method for the treatment of PD.

Toomas Toomsoo is defending his doctoral thesis “Transcranial Brain Sonography in the Estonian Cohort of Parkinson’s Disease” on 14 October at 3 pm at the Senate Hall in the UT main building (Ülikooli 18).