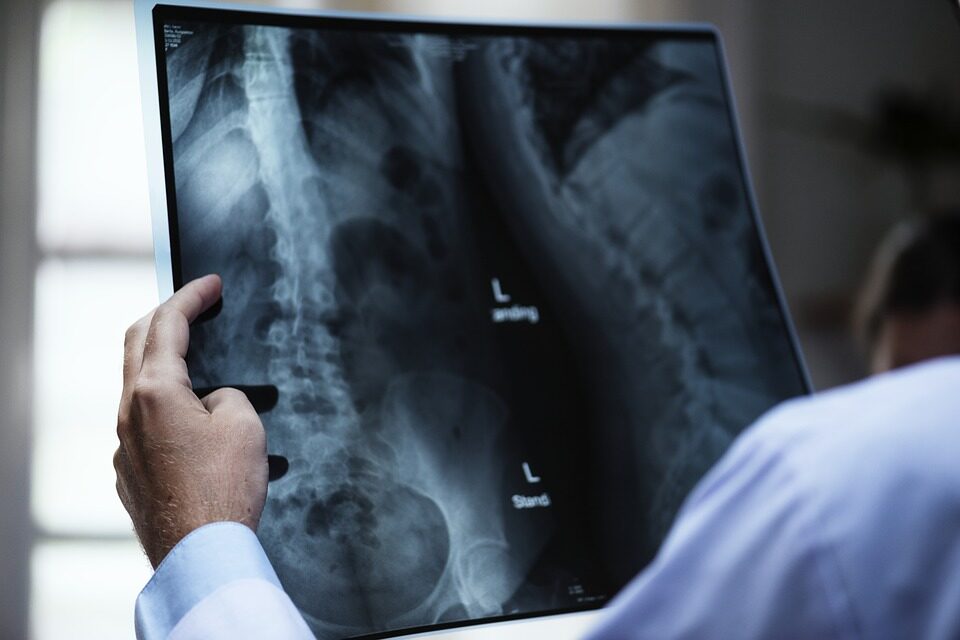 A doctoral thesis written at the University of Tartu studied a rare genetic disorder of the connective tissue, Osteogenesis imperfecta, more commonly known as brittle bone disease. It affects 1 in 20,000 people. In about 90% of cases, the main target of the disease is type I collagen, which is the base structure of bone, tendons, cartilage and other connective tissues. The results of the doctoral thesis help improve diagnosing and further studying of the disease.

According to a doctoral student at the Institute of Clinical Medicine, Lidiia Zhytnik, we currently know of 32 families in Estonia whose members are suffering from this rare disease. In total, there are 128 known subjects. “We think that this is the majority of Osteogenesis imperfecta cases in Estonia. However, patients may be added as a result of de novo mutations, which means that the genetic alteration is created as new and is not dependent on the genetic inheritance of the parents. It is also possible that the very mild forms of the disease are underdiagnosed,” said the doctoral student.

People with brittle bone disease may suffer from multiple fractures, blue sclera (whites of the eyes) and hearing loss. Furthermore, the main symptoms of the disease include skeletal deformities, a triangular face, short stature and brittle teeth.

The milder forms of the disease are more frequent than the more severe ones. The severity ranges from mild osteopenia – a condition where the bones are weak, to severe or even lethal cases.

In her doctoral thesis, Zhytnik studied the correlations between the genotypes and phenotypes of Estonian, Ukrainian and Vietnamese Osteogenesis imperfecta patients, their clinical signs and the spectre of collagen’s pathogenic variants. The disease is primarily known as a disorder of the structure or amount of type I collagen (qualitative or quantitative defect, respectively).

“We identified type I collagen mutations in 90% of Estonia’s Osteogenesis imperfecta patients. Most of them had the quantitative defect of collagen, which means that they have approximately half the amount of collagen in their bodies compared to healthy people. Among the Ukrainian patients, 64% carried the type I collagen mutation and the proportion of qualitative and quantitative collagen defects was almost equal. Half of the mutations discovered in Estonian and Ukrainian patients had not been described in literature before. This demonstrates the individual character of the pathogenic variants of Osteogenesis imperfecta, which complicates the development of gene therapy methods for the disease. Also, in 57% of the Estonian, Ukrainian and Vietnamese patients, there were no prior known cases of Osteogenesis imperfecta in the family and the disease occurred due to a new mutation either in a parent’s germ cell or at the very early stages of embryogenesis,” said the doctoral student describing the results.

The results of the doctoral thesis widen our understanding of the genetics, aetiology and pathogenesis of Osteogenesis imperfecta, and correlations with the phenotype of the so-called brittle bones. They also help diagnose and further study Osteogenesis imperfecta in order to improve the patients’ quality of life.

Lidiia Zhytnik is defending her doctoral thesis “Inter- and Intrafamilial Diversity Based on Genotype and Phenotype Correlations of Osteogenesis Imperfecta” on 15 October at 3pm in the A. Linkberg auditorium (Puusepa 8).