Towards biomarker-based diagnosis of psoriasis 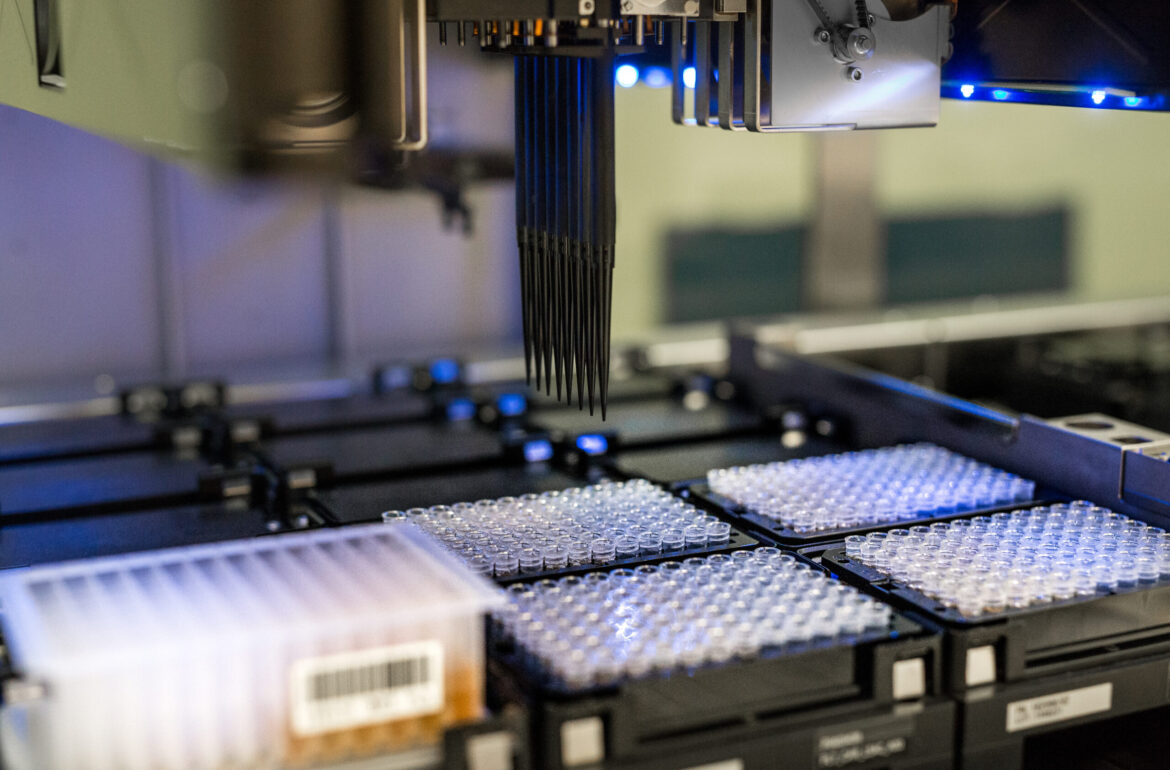 Developing diagnostic biomarkers creates possibilities for their daily use, which in more complicated cases would allow diseases to be diagnosed more accurately and faster. Photo credit: Renee Altrov.
Share

Chronic inflammatory skin diseases, such as psoriasis and atopic dermatitis, may in certain cases, based on visual inspection, be very similar and this complicates their accurate diagnosis. University of Tartu scientists together with Tartu University Hospital dermatologists studied a novel approach for diagnosing psoriasis vulgaris. The purpose of this research was to drive forward the development of biomarker-based diagnostics in the field of inflammatory skin diseases.

The University of Tartu Faculty of Medicine Transgeno working group in cooperation with the Tartu University Hospital Dermatology Clinic published a research article in the Acta Dermato-Venereologica journal studying the possibility of using a diagnostic method based on measuring the expression of specific genes for diagnosing psoriasis vulgaris.

The study is novel in two ways: on one hand, in the context of psoriasis or other chronic inflammatory skin diseases, known biomarker candidates have so far not been tested on several different patient groups. On the other hand, in this study, scientists adopted a method of transforming gene expression data, which enabled them to use gene expression data gathered using various technical methods in the same classification models.

One of the authors of the study, a specialist at the University of Tartu Core Facility of Clinical Genomics and a doctoral student of medicine, Freddy Lättekivi, explained that for the diagnosis of psoriasis vulgaris, molecular diagnostic methods are not yet used in the clinics. “Several biomarker candidates have been found, but none of them have been tested on larger patient groups,” said Lättekivi.

Thus, scientists looked at how accurately it is possible to separate psoriasis vulgaris from other chronic inflammatory skin diseases based on the expression of specific genes or their combinations in different datasets. “We used both previously published data from public gene expression datasets as well as gene expression data measured from the skin biopsies of patients at the Tartu University Hospital Dermatology Clinic – a total of 542 samples,” said Lättekivi.

“We discovered that the classifying models based on the combination of several genes consistently give more accurate results than classification based on the expression of single genes. Nevertheless, none of the tested gene combinations were completely accurate – the best result was 96.4%. We also found that different patient groups are characterised by systemic differences in their gene expression profiles, which ultimately became the limiting factor for this approach,” said Lättekivi describing the results of the research.

According to Lättekivi, this research will help drive forward the development of biomarker-based diagnostics in the field of chronic inflammatory skin diseases. “Developing diagnostic biomarkers creates possibilities for their daily use, which in more complicated cases would allow diseases to be diagnosed more accurately and faster.”

The TransGeno ERA Chair project has received funding from the EU’s Horizon 2020 research and innovation programme under grant agreement no. 6689889.