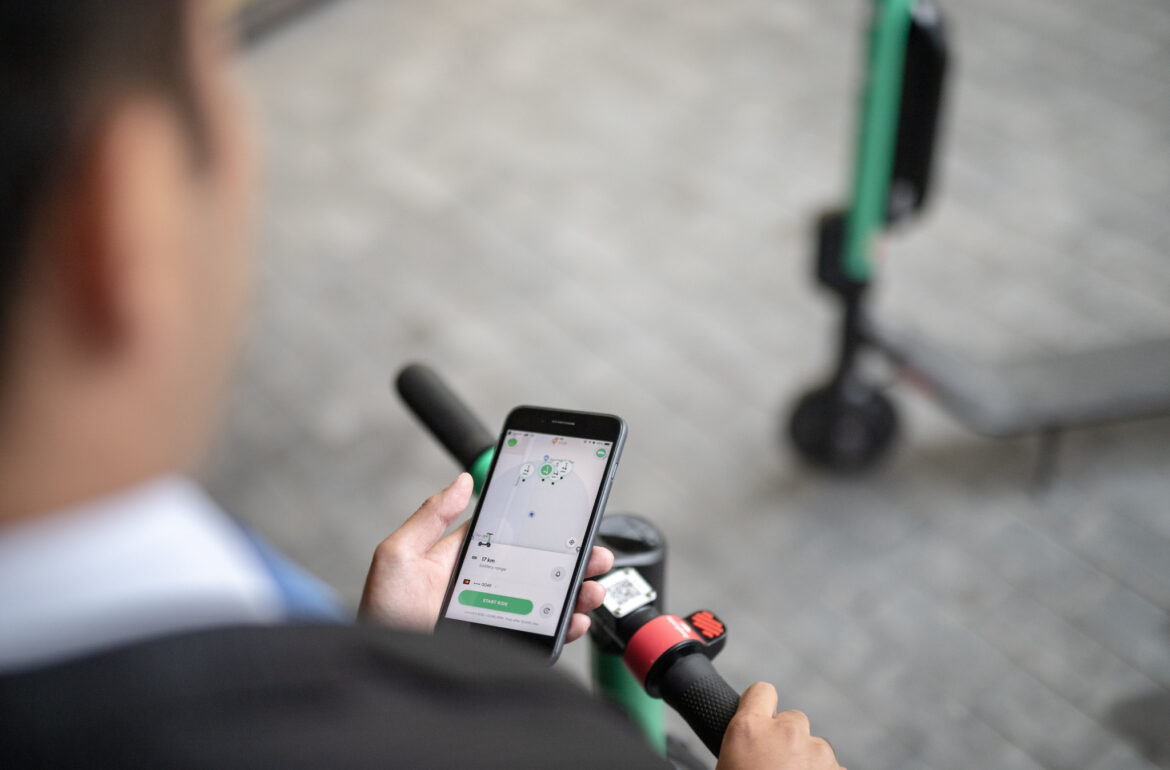 A €32 million Estonian-Finnish initiative develops smart city solutions for export around the world.

Across the world, municipal leaders dream of using digital tech to optimise everything from refuse collection to public space and local transport. But few cities are living this dream.

Making a city smart means connecting hordes of sensors and actuators to the Internet of Things, and then turning the resulting data into actionable insights. Deploying the necessary systems is both expensive and disruptive, particularly as every city tends to start from scratch.

The new Finest Twins initiative, backed by €15 million from the EU Horizon 2020 programme and €17 million from the Estonian government  (Ministry of Education and Research), is trying to change that paradigm by developing smart city solutions that can be applied anywhere in the world.  Led by Tallinn University of Technology (TalTech), Aalto University, the Ministry of Economic Affairs and Communications of Estonia and Forum Virium Helsinki (an agency of the City of Helsinki), the initiative is looking to develop an “Urban Open Platform Lab (UOP Lab)”– an open and interoperable platform for connected sensors employed in smart city pilots.

“There has been extreme fragmentation of technology applications in cities across Europe, and also across the world in general, and very often even the most basic services and solutions offered by cities do not work across borders,” says Ralf-Martin Soe, the initiator of the project from TalTech. “Our focus is to facilitate a breakthrough of public services from being local to becoming cross-border.” The project plans to support research and innovation across five domains – data, governance, mobility (transport), energy and the built environment.

The proposed UOP Lab will be based on open software and platform standard solutions developed by the Fiware open source initiative. With a world-renown digital government infrastructure based on open standards, Estonia is fertile ground for this kind of approach.

Indeed one of the key objectives of the Finest Twins initiative is to combine the smart city expertise of Aalto University and Forum Helsinki with Estonia’s digital government knowhow.  Helsinki is rebuilding an entire district of the city – Kalasatama – in line with smart city principles, at a cost of billions of euros, while Estonia’s public sector offers a broad range of interoperable digital services underpinned by a robust electronic identification system. The Estonian government has “pretty much managed to fully transform from paper to digital, so there are no paper-based services left, if you exclude getting married and getting divorced,” says Soe. Finnish and Estonian researchers will develop the UOP Lab at the new centre of excellence in Tallinn.

Read the full story by David Pringle in Science|Business.