Estonia has the most energy efficient buildings in Northern Europe 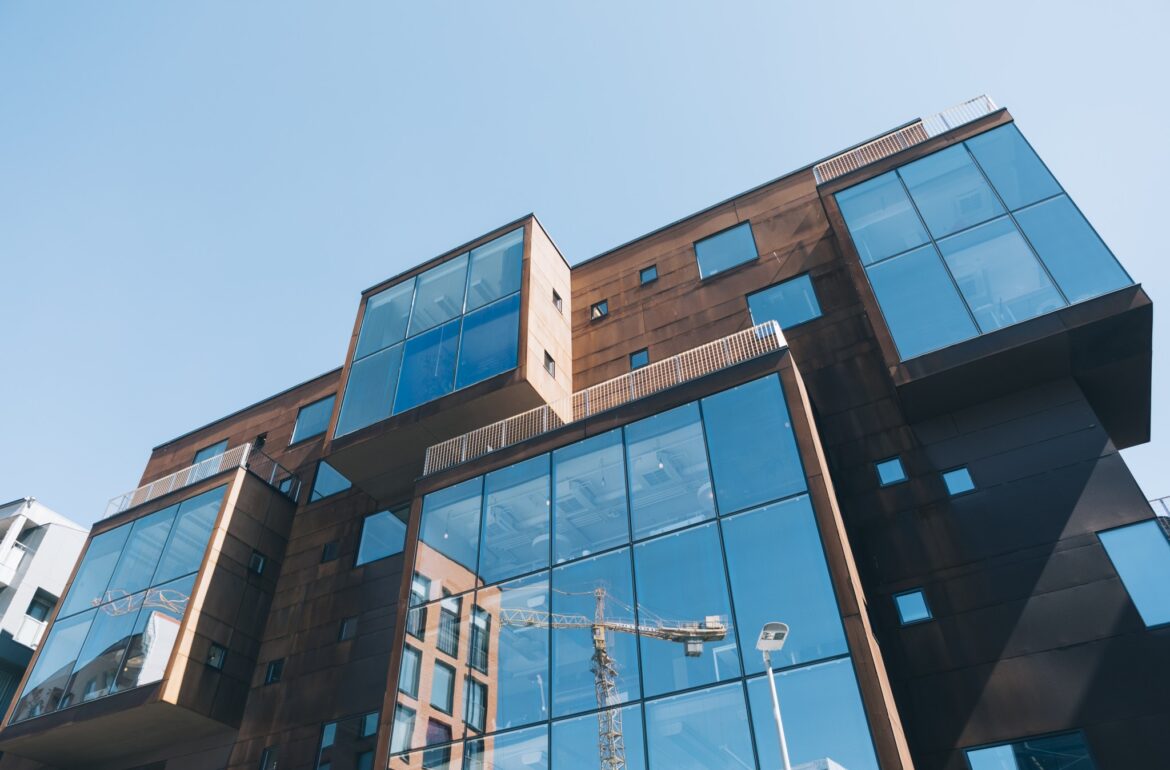 Estonia has had the courage to establish ambitious minimum energy performance requirements by regulations and make the construction sector stick to the requirements. Photo credit: Rasmus Jurkatam.
Share

A recent study carried out by an international group of building scientists showed that Estonia is among the countries with the most energy efficient buildings in Europe. The analyses of the NZEB energy performance requirements and reference apartment buildings in four countries (Estonia, Norway, Finland and Sweden) showed that the nearly zero energy buildings constructed in Estonia are most energy-efficient, i.e. their energy consumption is the lowest.

Head of the TalTech Nearly Zero Energy Buildings Research Group, Professor Jarek Kurnitski says, “The reason for our success story in building energy efficiency is, besides the 15-year sterling work carried out by our researchers and engineers, also the fact that Estonia as a fast-evolving country was one of the few in Europe to establish minimum energy performance requirements in 2019 with the ambition following the cost-optimal calculations results. This approach was initially planned also by our neighbouring country Finland, who, however, bowed to market pressure and opted for a slower development path. This meant slightly lower construction costs, but significantly higher operation costs in the long run.”

In Europe, climate zones are divided into four. Estonia, together with the other Nordic countries, is located in the fourth, i.e. the coldest zone. When benchmarking NZEB requirements against European Commission’s NZEB recommendations, the differences in national methodologies that affect the results of the calculations must be taken into account. For example, Finland consumes nearly twice as much domestic hot water per person as Central Europe.

The international research group draw its conclusions by taking into account the NZEB requirements in force in the European Union, which are expressed as national energy performance indicators.

“Primary energy indicator” means total weighted energy consumption per heated square metre of a building. It is calculated not based on the total cost of energy consumption, but by using conversion factors, which take into account the primary energy content of energy delivered into the building. The conversion factors as well as many other input data differ from a country to another. National nearly zero energy performance indicators must be calculated based on cost-optimal levels, i.e. by determining the present value of a 30-year life cycle: the costs are composed of the construction costs, 30-years maintenance and operation costs with interest and increase of energy prices, which is why energy costs play an important role.

“Finding the most cost-effective energy efficient solutions is an economic-technical optimization task the building scientists need to tackle. However, we should not split hairs upon improving energy efficiency, because in order to achieve cost-efficiency, construction costs must be kept under control,” says Professor Kurnitski, who is also leading one of Estonian centres of excellence – ZEBE centre of excellence for zero energy and resource efficient smart buildings and districts.

Why have many countries not been as successful as Estonia in achieving the energy efficiency goals? In Finland, for example, the 10-year economic recession created an unfavourable environment, which made the decision-makes cautious and, instead of targeting low life- cycle costs, a course was taken to achieve as low construction cost as possible. This solution is not sustainable in the longer run. In Sweden, the process of preparing the requirements took too long, which explains a relatively low ambition of the requirements set out within the prescribed deadline.

“Strict energy efficiency requirements constitute a kind of consumer protection for a house or apartment buyer. Energy efficiency would never improve only by considering construction market preferences – it is profitable for the developer to build at the lowest possible cost, because the buyers are looking for a home and usually do not take later high operation costs into account at the time of purchase,” Jarek Kurnitski says.

Professor Kurnitski says, “Estonia has trusted its scientists, responded quickly and flexibly to the changes and achieved rapid improvement in energy efficiency along with economic growth. In 2013, we reached the same level as Sweden, Finland and Norway, but now we are a step ahead of them. Somewhat surprisingly, Estonia had the courage to establish ambitious NZEB requirements by regulations and make the construction sector stick to the requirements.”

Energy efficiency requirements shall be reviewed every five years. In 2013, the required energy class in an energy performance certificate was C; class A is laid down now by NZEB requirements. More classes may be introduced in the future, for example, class A+++ is used already as the highest class for household appliances.  Energy costs have decreased significantly in modern residential buildings. For example, compared to an apartment building built in the 1970 s, the energy consumption in a modern zero energy building is more than twice as low and the heating costs are even more than four times lower.

The international research group included researchers from TalTech, Aalto University, SINTEF in Norway and Växjö in Sweden. An article on the work of the research group “NZEB requirements in Nordic countries” was published in REHVA Journal in December 2019.