How to slow down ageing? 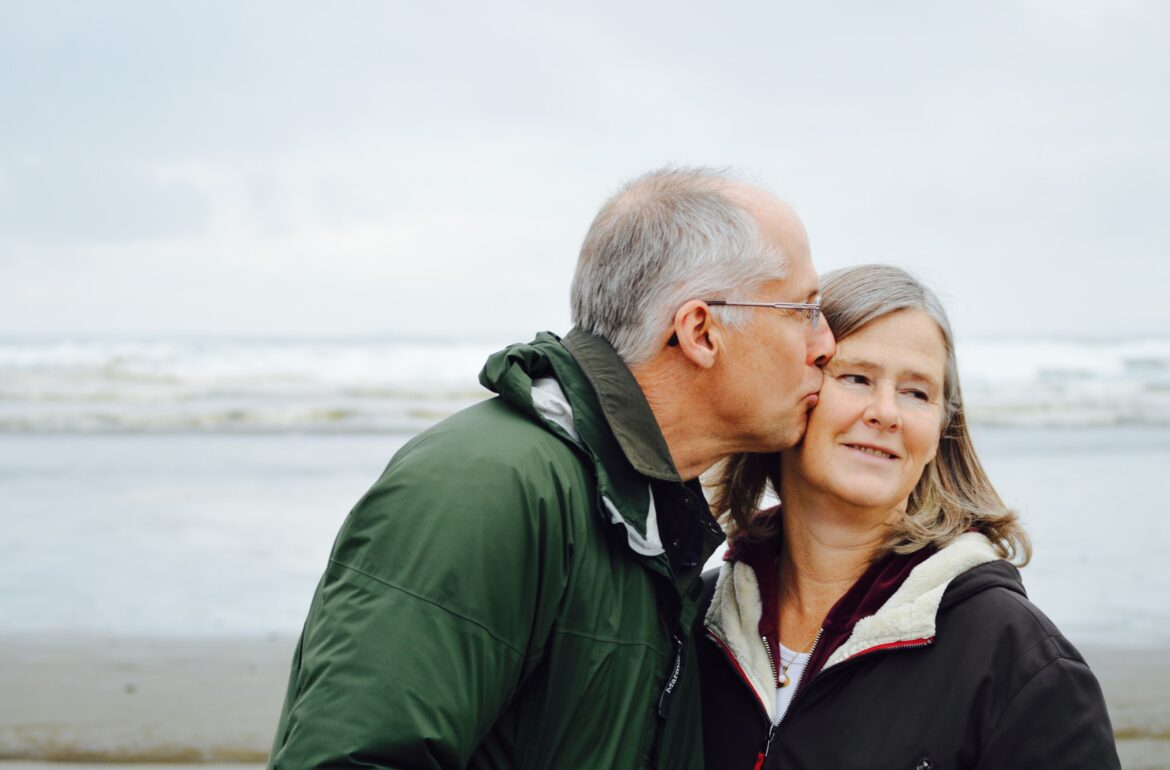 Time will show whether we will be able to do something to slow down age-related changes. This study at least gives an idea as to which direction we should look to next. Photo credit: Esther Ann / Unsplash.
Share

Healthy ageing has become one of the priorities of research in Europe. University of Tartu researchers looked for differences in the immune systems of young and old people. They focused on monocytes and found that the monocytes of the elderly do not seem to produce as much energy, and there is an increase in inflammation markers compared to younger people. Looking into the future, this research gives food for thought as to how to slow down age-related changes.

White blood cells or leukocytes include many cells with various tasks. To get a better understanding of exactly what these cells do, they need to be observed separately. Therefore, researchers at the University of Tartu Institute of Biomedicine and Translational Medicine together with colleagues from Tartu University Hospital and Estonian Genome Centre studied a specific white blood cell type – monocytes.

Monocytes comprise about 5–10% of all white blood cells in human blood. As with all other leukocytes, they originate from the hematopoietic cells of bone marrow, but they have special properties which help them fight viruses and other pathogens. They are constantly changing through life together with general changes in the organism.

According to a professor of molecular immunology at the University of Tartu, Pärt Peterson, links between ageing and monocytes have been found before. “For example, they are known to be associated with inflammatory processes occurring in the body. A link between monocytes and vascular calcification or atherosclerosis is also known,” said Peterson.

There was also a visible increase in the intracellular inflammation markers in older people, which is probably accompanied by a general increase in inflammation levels. There are also other intracellular metabolic changes, as a greater proportion of some lipids was noted in elderly people, for example. Many lipids are an important and natural part of cell membranes, but according to Peterson, this may lead to the idea that the excessive accumulation of lipidic compounds in monocytes may be related to the plaques forming on the walls of blood vessels, and thus to atherosclerosis.

“Time will show whether we will be able to do something to slow down age-related changes. This study at least gives an idea as to which direction we should look to next. In terms of the future, it would be a big achievement if we were able to postpone or even avoid the process of vascular calcification,” said Peterson.

According to the scientist, new practical solutions will definitely be added in the future, taking into account that healthy ageing has become one of the priorities of research in Europe. Several European countries, including Denmark and the Netherlands, have already created specialised institutes and centres for solving the issues related to the ageing society.

Peterson noted that conducting such basic research studies in Estonia is convenient, because due to the small size of the country, we have very good contacts and cooperation possibilities, broad-based genetic data and great possibilities for developing digital health care.

Pärt Peterson
Professor of Molecular Immunology at the University of Tartu
+372 737 4202
part.peterson@ut.ee

Notice forwarded by:
Virge Ratasepp
Communication Specialist at the University of Tartu Faculty of Medicine
+372 5815 5392
virge.ratasepp@ut.ee