Why is indoor air too dry in winter? 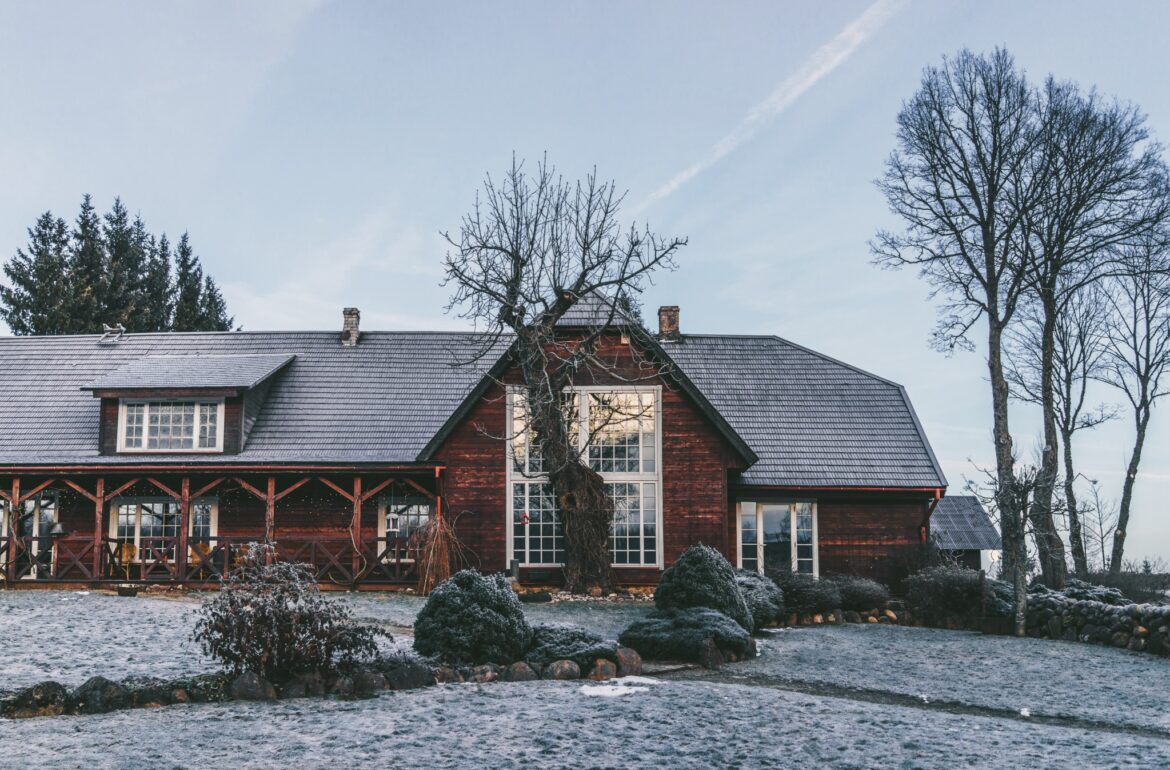 TalTech building scientists in cooperation with their colleagues from Canada studied the factors influencing  the indoor temperature and humidity of dwellings. The goal of the study was to create indoor temperature and humidity load models for dwellings in northern climate. These models applied in designing building envelopes indicate the dependency of moisture excess levels on occupancy.

A lecturer at TalTech Department of Civil Engineering and Architecture Simo Ilomets says, “In our study, we focused on two key parameters of the indoor climate – indoor air temperature and humidity. It is obvious that excess moisture in buildings is not only detrimental to its occupants, but also harmful to the building itself – mould, which unfortunately occurs still frequently in houses, is the direct result of excessive humidity.”

The study was based on the analysis of the indoor climate of more than two hundred apartments and private detached houses carried out during a year based on the indoor air temperature and relative humidity level measurements from the bedrooms and living rooms of the dwellings. The indoor relative humidity models developed based on the obtained data were validated using independent data from Finland in order to increase the reliability of the models.

Since the studies indicated that indoor climate behaves in the same way in similar climate zones, further studies focused on the impact of outdoor climate on the indoor climate. The study involved outdoor air temperature and relative humidity measurements from more than ten different regions across the world – from Northern and Central Europe to North America and Japan. The studies were carried out in countries located in moderate, cold and even Arctic regions, where no indoor cooling is required or where the annual cooling need is marginal compared to the heating need.

The findings can be summarized as follows: cold outdoor air (-10…-20 °C or below) does not have a significant effect on indoor moisture levels, since vapour content of cold air is very low. Warmer outdoor air (ca +5°C or above), however, has significant effect on indoor humidity levels – higher outdoor humidity causes also higher humidity indoors. However, indoor moisture production that depends on occupancy levels and ventilation that takes moisture out of the room are more important parameters than the outdoor moisture level. Based on the findings, the researchers proposed new models for indoor relative humidity in dwellings – in cold weather the indoor relative humidity remains, depending on the room temperature and occupancy level, between 10…35%, whereas the minimum relative humidity limit suitable for humans is 25…30%. The dominant reason for low relative humidity indoors in winter is very low vapour content outdoors. In summer, the average relative humidity calculated using the model is 55%.

The results of the research show that in Estonia excessive indoor dryness in the dwellings in winter and early spring is caused by the following factors:

Simo Ilomets says, “In order to increase indoor air humidity in winter, we propose two options: reducing of the indoor temperature (in particular avoiding over-heating) and using of humidifiers in modern and renovated buildings. Air must definitely not be additionally humidified in older, non-renovated dwellings with uninsulated reinforced concrete or brick external walls,  where ventilation is, as a rule, inadequate.“

The findings of the study were published in the Canadian Journal of Civil Engineering in the research article “Indoor climate loads for dwellings in different cold climates to assess hygrothermal performance of building envelopes“, written by Lecturer Simo Ilomets, PhD, and Professor Targo Kalamees from the Nearly Zero Energy Buildings Research Group of TalTech and Fitsum Tariku, PhD, from the Building Science Centre of Excellence in Canada.