Science|Business: Getting ahead of quantum computing 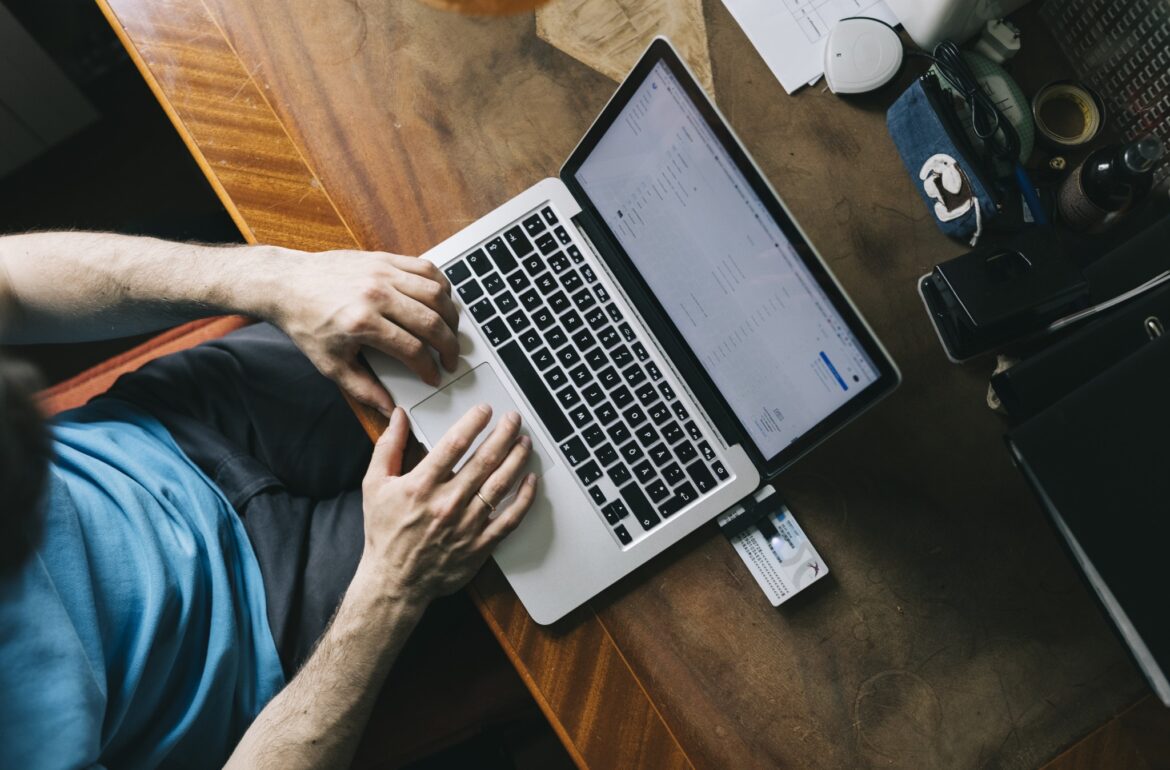 Quantum computers may be used to quickly crack the cryptography that protects the world’s ICT systems, making everything from ID card authentication to electronic elections vulnerable to being hacked. Photo credit: Rasmus Jurkatam.
Share

Estonian research seeks to ensure that cryptography can withstand attacks by quantum computers.

As with any tool, the next major advance in computing will be used for both good and bad.

Quantum computers promise to speed up research into fundamental physics and chemistry and “needle in a haystack” searches of large databases. But they may also be used to quickly crack the cryptography that protects the world’s information and communications systems, making everything from ID card authentication to legally binding documents and electronic elections vulnerable to being hacked.

Today’s quantum computers are still rudimentary and it is not yet clear when they will become a threat to classical crypto protocols, but researchers are scrambling to identify alternatives that could be impregnable to this new form of computing. To that end, Dominique Unruh, a professor of information security at the University of Tartu, has already developed a proof of concept for software that could verify whether new crypto schemes are breakable by a quantum computer.

There may be no time to lose. “It should be several more years before [quantum computers] can break cryptography,” Unruh says. “But we want to be on the safe side […] even if we had the guarantee that it takes 10 years, we would already have to hurry. The end goal is to develop computer software that researchers can use to check that new crypto schemes can withstand attacks by quantum computers.”

Read the full article by David Pringle in Science|Business.