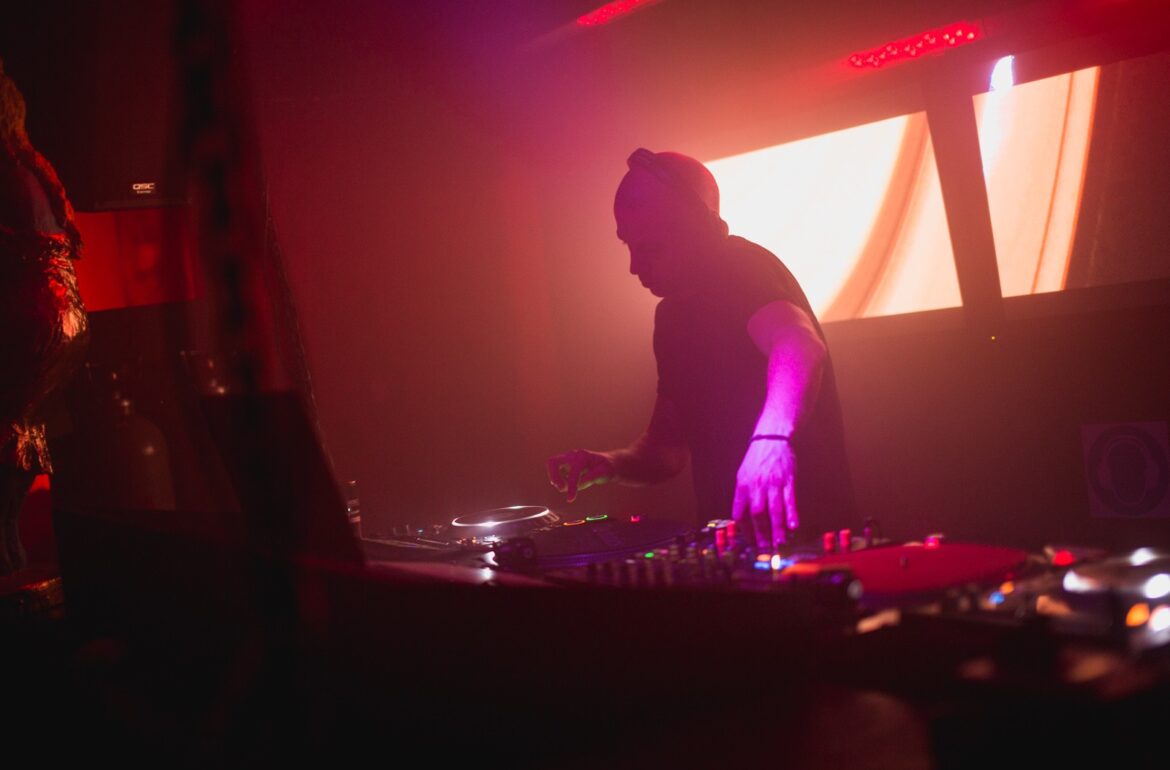 A study conducted under the lead of Estonian researchers shows that men with prostatitis-like symptoms (PLS) suffer under more intercurrent diseases than men without any complaints and are characterised by various unhealthy habits and attitudes.

Prostatitis is a complex clinical condition, which may affect men in every stage of life and is the most common urological diagnosis among men under the age of 50. The clinical picture of the disease is varied, including asymptomatic inflammation as well as forms progressing with strong pains in the pelvic area and difficulties in urinating.

Despite its high incidence, prostatitis has been studied much less than other prostate diseases. So, researchers and physicians from the University of Tartu, the Competence Centre on Health Technologies, Tartu University Hospital, the National Institute for Health Development and the University of Oulu conducted a cross‐sectional study aimed at comparing the symptom profile, general and sexual health, intercurrent diseases, risk factors and life style in men with and without PLS.

The study included 8000 men of Tartu county (Southern Estonia) at the age 20 to 59 years who received research questionnaires by regular mail. Of them, 1732 men (21.6%) responded. Finally, 793 questionnaires were included into further analysis since in them, the questionnaire of prostatitis (NIH-CPSI) was correctly answered, allowing to sort the subjects into subgroups with (n=82) and without (n=711) PLS.

The results of the study published in the scientific journal Andrology showed that a third of men with PLS considered their health poor, with more frequently diagnosed renal diseases, benign prostate hyperplasia, STDs, chronic nervous system diseases, and depression in them than in controls.

They reported more cystitis and gynaecological inflammations in their partners, and more prostatitis in their close relatives. “This indicates possible genetic and immunologic background of the disease that may also be associated with greater susceptibility to respiratory tract infections revealed for the first time in our study,” explained one of the authors of the study, a professor of medical microbial ecology at the University of Tartu, Reet Mändar, highlighting a new link.

The study showed that men with PLS included fewer calm men and more worrier-types than men without PLS. They were also more frequent consumers of hard drinks, antidepressants, sedatives and sleeping pills, and their working life was more frequently characterised by night shifts and constant stress. PLS affected their sexual life as well as everyday activities.

The researchers emphasise that patients with PLS need a complex clinical approach and treatment, which takes into consideration many major factors of the syndrome.

The research article “Dramatically deteriorated quality of life in men with prostatitis‐like symptoms” was published in the journal Andrology. The authors of the article are Reet Mändar, Paul Korrovits, Kaja Rahu, Mati Rahu, Eva-Liisa Sibul, Aare Mehik and Margus Punab.