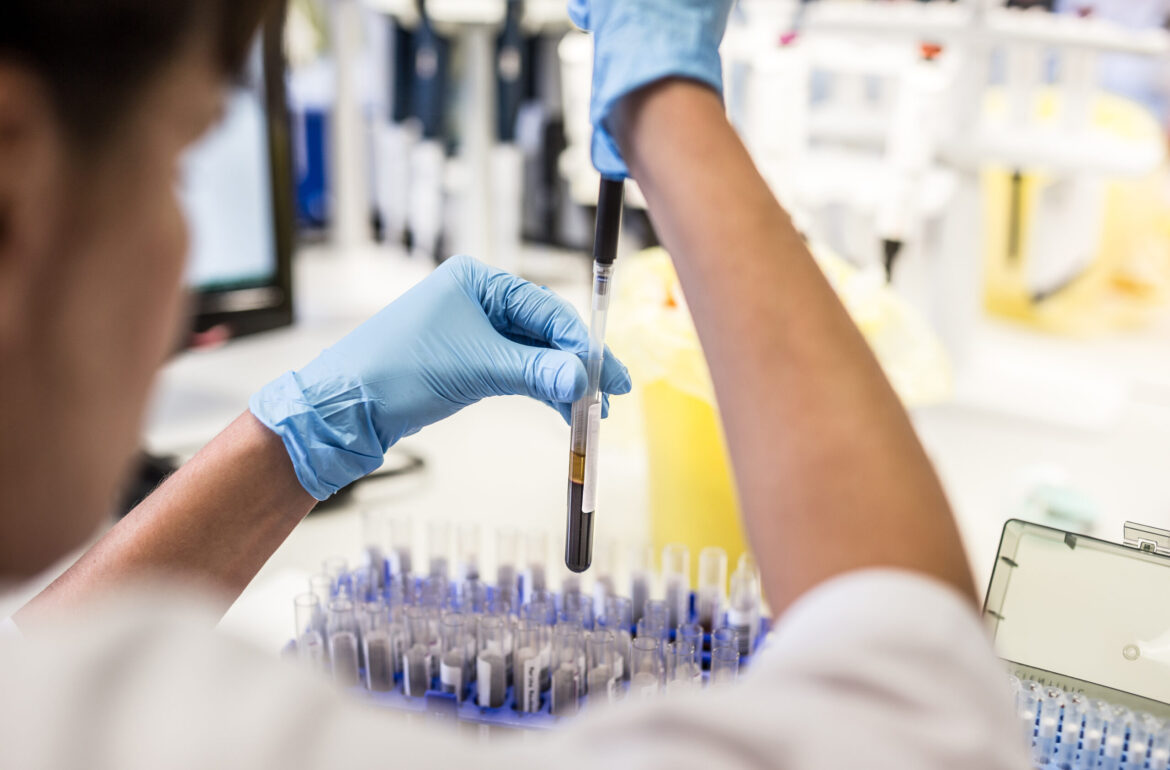 In biology it is well-known that every living organism is triggered by the hereditary material or DNA that encodes various protein molecules, which in turn perform all the necessary biological functions and it might seem that nothing else is needed to sustain the life of an organism.

However, we are struggling to find an answer when a question arises where and how the energy required to synthesize complex molecules or for example to maintain the body temperature of complex organisms comes from. It is known that the human body needs oxygen to produce energy, but the fact that all organisms need the trace element copper as a catalyst for safe consumption of oxygen is less known.

Head of the Research Group of Metalloproteomics, Professor Peep Palumaa says, “Scientists, more specifically biochemists, have known about the importance of copper in human body for a long time, but even they do not know, for example, how this element reaches from our food to the right destinations, i.e. various copper enzymes.” This pathway is not safe, because if copper ions (as effective catalysts) are uncontrolled, dangerous radical side reactions can be triggered in the presence of oxygen derivatives like superoxide and hydrogen peroxide, leading to oxidative stress and related diseases (the frightening examples include atherosclerosis, various forms of cancer and neurodegenerative diseases, including Alzheimer’s disease, Parkinson’s disease, etc.) Oxidative stress can lead also to accelerated ageing of an organism.

An important environment, where copper ions are transported in the body is blood. The primary function of blood is to transport various molecules and ions from the digestive tract to the tissues. The reverse process occurs in blood when excessive amounts of substances accumulate in the tissues that can become toxic to the body. There are many transport proteins that could presumably transport copper in blood, but data on real transporters and their copper-binding affinities have been very controversial so far.

The scientists of the Research Group of Metalloproteomics from TalTech Department of Chemistry and Biotechnology in cooperation with the Swedish pharmaceutical company Wilson Therapeutics AB investigated the proteins and ligands transporting copper ions in blood and their binding affinity. To this end, the research group developed a new and innovative liquid chromatography and ICP MS (a trace element analysis technique) based approach.  The study showed that copper ions are primarily bound to only two proteins in the blood –   about 75% to ceruloplasmin, which binds copper ions very strongly, almost irreversibly, and about 25% to serum albumin, which binds copper ions with picomolar affinity. In addition to proteins, a small proportion of copper ions are also bound to histidine and other free amino acids in the blood. The results of the study demonstrated also that the previously presumed copper transporter alpha-2 macroglobulin does not bind copper ions.

“The research findings can be used for various applications. First, they help to understand the normal copper metabolism in the body, which has a direct diagnostic value. Second, these results also help to identify disturbances in the body’s copper metabolism. The latter occur in several genetic diseases, such as Wilson and Menkes diseases as well as the most common neurodegenerative disease – Alzheimer’s disease. In addition to specific diagnoses, the effect of pharmaceuticals normalizing copper metabolism that are used for the treatment of the abovementioned diseases can also be monitored through copper equilibrium in blood,” Professor Palumaa says.

The findings of the study were published in the journal Scientific Reports from the publishers of Nature in the article “Copper(II)-binding equilibria in human blood“.