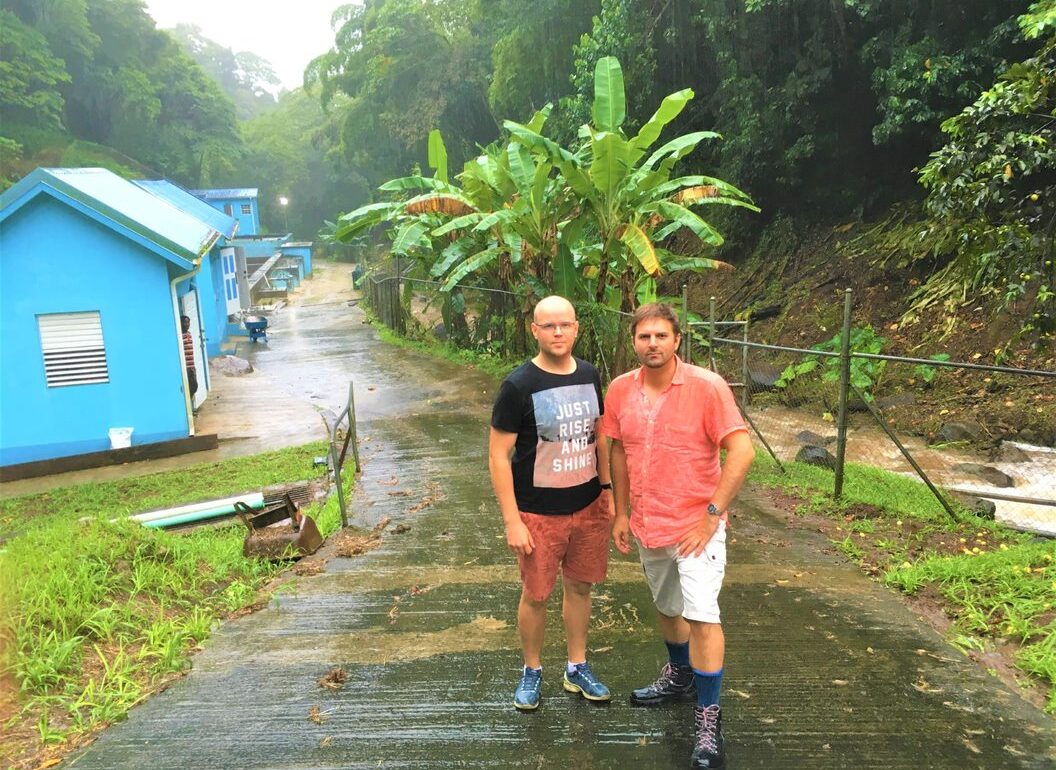 The constantly decreasing availability of the world’s freshwater supplies is especially threatening to small island states. For instance, for the small island Grenada in the Caribbean Sea, which is facing uncertain water supplies, deployment of innovative technological solutions is critical in order to cope with the unavoidable effects of climate change.

TalTech biorobotics researchers, together with the Estonian company FlyDog Solutions, are developing rugged, reliable and affordable sensors for remote freshwater quality monitoring. They can apply their research findings in Grenada – one of the small islands in the Caribbean Sea facing unstable conditions. The research group launched its project already last year, examining the infrastructure of Grenada’s water treatment plants over three days and mapping their needs for supplying the treatment plants with sensors.

One of the main objects of the research is the Internet of Things (IoT) – application of the latest developments in sensors and telecommunications. “By implementing new technologies, we can improve the reliability and durability of the water quality network only at a fraction of the cost of the existing commercial solutions,” says the project coordinator and researcher at TalTech’s Centre for Biorobotics Asko Ristolainen.

The total of 20 measuring points on the island have been agreed upon with the local partners. The rugged IoT sensor network will be part of the critical infrastructure of the island of Grenada and the installation and testing of the first sensors is scheduled for the coming summer. Although the installation of the sensors is currently ahead of the project schedule, the team decided that previous test installations would allow the first devices already to be tested under hurricane conditions on the spot.

Although installing water quality sensors in water distribution systems is rather common, the impact of rapid and unexpected environmental changes (e.g. the effects of rapid changes in water level) in inaccessible and harsh conditions is still unknown. This is because the commonly used commercial technologies have been developed for conventional urban environments, where their reliability is ensured primarily by the possibility of regular maintenance.
“Totally new types of rugged sensors and communications technologies are needed in order to understand how to adapt to a changing climate.  This is because existing systems have been developed for average meteorological conditions and will often break down when things go wrong, e.g. when weather conditions change suddenly. We lack knowledge of the effect of such climate changes and we are working hard at TalTech to build dependable sensing systems which operate also in extreme environments,” says founder and leader of the Centre for Biorobotics, Professor Maarja Kruusmaa.

The research is funded by the Estonian Environmental Investment Centre (grant: Project No Climate.3.01.18-0015)