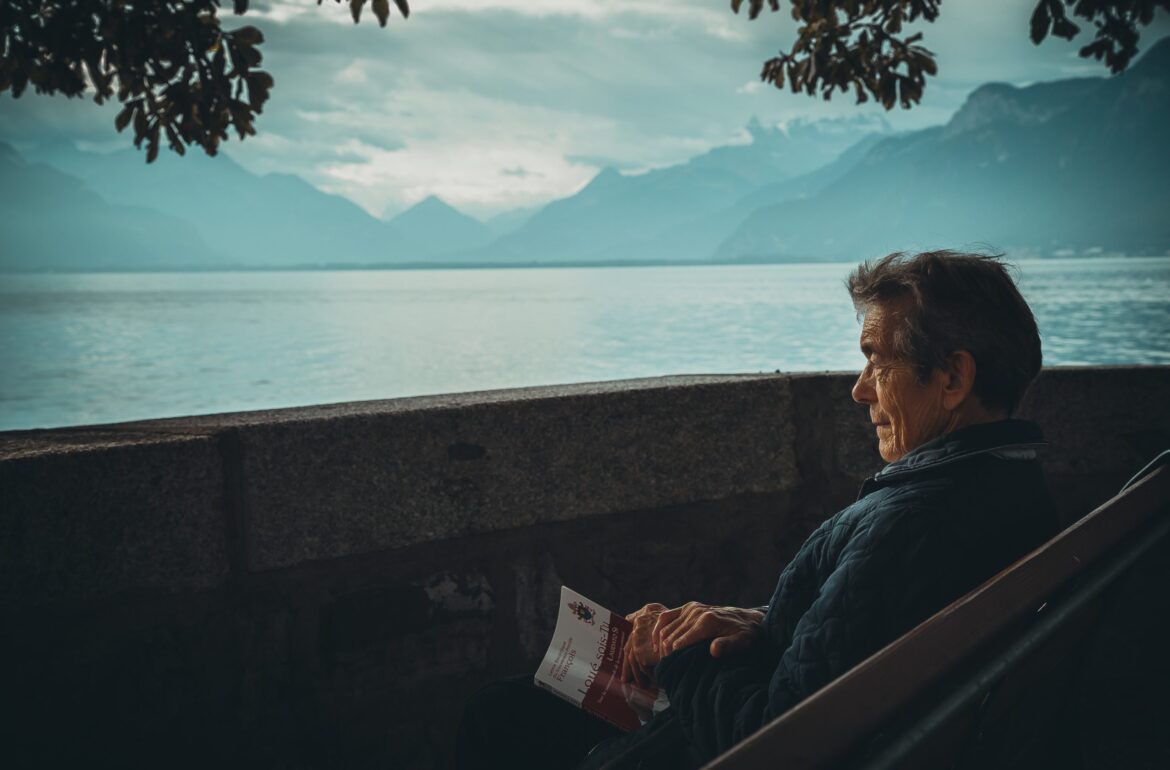 14% of elderly with dementia living at home think about suicide, as revealed by a study carried out in eight European countries, including Estonia, with the participation of researchers from the University of Tartu. It is essential to identify suicidal thoughts to give the patients appropriate treatment and support their caregivers.

According to the World Health Organization, suicide and the related ideation and behaviour are a great problem across the globe. Both old age and mental disorders are considered as risk factors.

Researchers and doctors say that too little data has been collected about suicidal ideation among people with dementia. More data would help to provide better support for people with that disorder. Medical researchers of the University of Tartu in cooperation with researchers from seven other countries helped to gain new knowledge about this inadequately studied field.

The study involved 1,223 people older than 65 from Estonia, Spain, the Netherlands, France, Sweden, Germany, Finland and the United Kingdom. There were 172 subjects from Estonia. Apart from the age, the inclusion criteria were a particular score in a mental state examination, a diagnosis of dementia and living at home with the aid of an informal caregiver and support services. To understand the factors related to suicidal thoughts and the changes in such thoughts over time, the subjects were interviewed both at the beginning of the study and three months later.

The occurrence of suicidal ideation varied a lot by countries: from 6 to 24%. “This may depend on the cultural background and how suicide is perceived in different countries,” said Associate Professor emeritus of the University of Tartu, geriatrician Kai Saks, who organised of the study in Estonia. “Also, the accessibility of social services and the support to informal caregivers may have a role, as these aspects also vary significantly across countries,” she added. The main factors leading to suicidal thoughts were cultural background, depressive symptoms, delusions, hallucinations, agitation, anxiety, apathy, disinhibition, irritability, night-time behaviour disturbances, medications to reduce anxiety and fear, and medications to relieve the symptoms and slow the progress of dementia.

The results of the international study indicated the differences in suicidal ideation among people with dementia in eight European countries. The Netherlands had the highest proportion of persons with dementia and suicidal ideation, while the lowest proportion was found in Spain. In Estonia, the occurrence of suicidal ideation was around the average of the participating countries. “However, as the subjects from Estonia included more people in the severe stage of dementia compared to other countries, such a result cannot be considered good,” said Saks. “Both this and previous studies have indicated that the occurrence of suicidal ideation is most often associated with the moderate state of dementia, after which it tends to decrease.”

While 14% of the subjects had suicidal thoughts at the beginning of the study, the interviews conducted three months later revealed that the majority of those who did not have such thoughts at the beginning also did not have them later. The percentage of those with newly developed, reduced or lost suicidal ideation or those whose suicidal ideation persisted without significant change was about the same.

Saks explained that the persisting of and changes in suicidal ideation can depend on the trajectory of the dementia disease, the dynamics of depressive symptoms, using medication and the ability of informal caregivers to cope with the caring situation.

Supporting the patient and the caregiver

Kai Saks finds it essential that specialists identify elderly patients with dementia who have suicidal ideation and depressive and other psychological symptoms, as this is the only way to provide the necessary support for both patients and their caregivers. “An informal caregiver has a very important role, as we can see that living with a caregiver supports staying stable and reduces the risk of suicidal ideation,” she described.

At the same time, she emphasized that if the caregiver’s burden is overwhelming, it can lead to a burnout, which, in turn, can make the person with dementia feel being a burden or guilty, resulting in suicidal ideation. “It is very important that informal caregivers get support from the community or the state and have time for their own life apart from the carer’s role.”

The researchers find that further country-specific research is needed on suicidal ideation as well as suicidal behaviour in persons with cognitive decline, dealing with various biological, psychological, social and cultural factors. “Longitudinal and intervention studies can improve the knowledge about the course of suicidal ideation over time, and may lead to effective health care and support for persons with dementia and their caregivers,” asserted Saks.

The research article “Associated factors of suicidal ideation among older persons with dementia living at home in eight European countries” written with the participation of researchers of the University of Tartu was published in the journal Aging & Mental Health.

Information sent by:
Virge Ratasepp
Communication Specialist of the University of Tartu Faculty of Medicine
5815 5392
virge.ratasepp@ut.ee