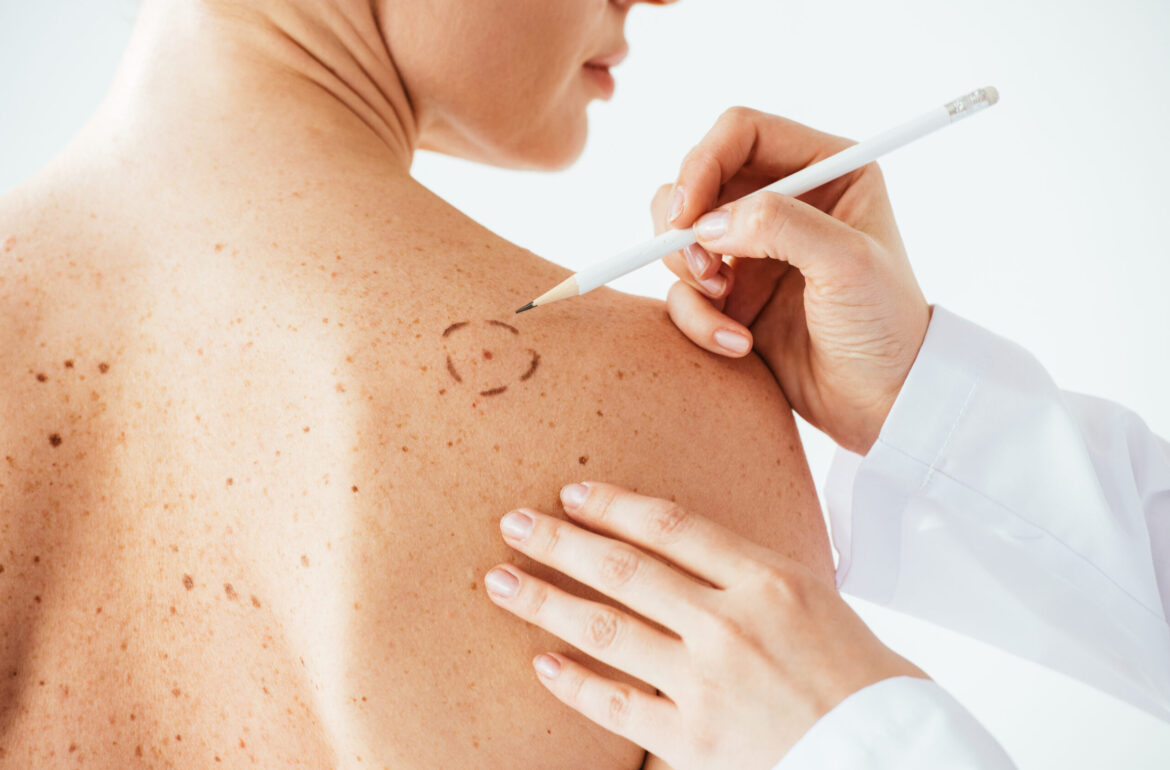 Melanoma, which is mostly caused by excessive sun exposure or the use of sunbeds, is an ever-growing problem in the world. The recent doctor of the Tallinn University of Technology, Marina Teras, thus looked for possibilities of more effective ways for detecting and treating melanoma.

A melanoma is a tumour based on pigment cells, mainly localised in the skin and to a lesser extent in other tissues. “The situation of melanoma in the world and in the Estonian context is largely similar: the frequency of cases does not decrease but has been on a constant upward trend so far, despite the fact that melanoma is a very old disease,” said the new doctor, Marina Teras.

In her doctoral thesis, that she defended this summer, she studied opportunities for detecting melanoma even in situations where it is not visible to the naked eye, i.e., with antibodies to the blood markers MAGE4 and 10. Secondly, she looked at treatment options for melanoma. More specifically, she investigated the oncosuppressive mechanism of viral apoptin (antitumour protein – ed.) and tested it on mice.

Melanoma detection has room for development

According to Marina Teras, early detection of melanoma is very important, because in that case the lifelong progression of the tumour is low. Even though, we are increasingly able to notice it early, in some patients, melanoma spreads all over the body as metastases and causes further problems during life.

Ideally, it should be possible to identify the tumour spread via the melanoma biomarker, i.e., the change caused by the disease. Also, it could be used to identify the most suitable treatment at each moment of time. According to Marina Teras, the current melanoma biomarkers are unfortunately subjective in their non-specificity, open to various interpretations, and do not reliably reflect the current status of disease progression and treatment respond.

“The need for more robust and accurate markers has long been prevalent in the clinical context, where patients do not yet have any definite complaints and the disease would be easier to eliminate at an early onset,” she noted.

Marina Teras added that the molecular markers expressed by melanoma cells are also very important in the identification. Especially important are tumour antigens, i.e., molecules which cause a reaction in the body’s immune system. “However, cyctotoxic (cell-destroying – ed.) antibodies, with their ability to recognise them, would be a good early marker that can be used in tumour diagnosis,” she said.

According to the researcher, studies show that our immune response is also influenced by intestinal lymphoid tissue and the latter is in turn influenced by microflora. This has become an object of interest in novel personalised medicine. According to Marina Teras, the multipotent (developing into multiple cell types – ed.) stem cells would also provide good information for tracking the spread of the melanoma and for its treatment.

According to the new doctor, the number of still inactive melanoma cells is one of the key components in the development of metastatic melanoma. “These are tumour cells that could also be used as a prognostic marker in research and as such they are again in great clinical need.”

Melanoma cells develop very differently in different regions of the body. They are affected by growth factors, gene expression as well as the growth environment. “All of these components can in theory and partly already also in practice be involved in the development of melanoma treatment and diagnosis strategies,” notes Marina Teras.

She finds that treatment options for melanoma have become much richer than before. Also, the new options increasingly take into account the individual differences of patients, but are still far from being complete. In this context, she finds that using new methods or old methods in a new perspective is reasonable and economical.

“The effect of the viral apoptin we studied on melanoma cell growth was inhibitory,” she noted. Occasionally, a cytostatic infusion treatment is used on limbs, which in Teras’s opinion does not lag far behind of more modern treatment options. “Exploiting and integrating new and niche opportunities, especially in the context of treatment efficacy and cost savings, is very promising,” she noted.

The course of melanoma is influenced by the person’s immune system as well as further mutations of the tumour cells themselves. As a person’s immune system weakens with age, it tends to follow that the older the person, the greater the risk of developing a melanoma. Due to hereditary peculiarities it may also develop in younger people. “In practice, it is a type of tumour that can metastasize to any region of the body,” said Marina Teras.

“Melanocytes (skin pigment cells – ed.) are in themselves very stable cells, especially in epidermis, and thus, easily affected by both internal and external factors,” said Marina Teras. With the progressive accumulation of hereditary and environmental changes, uncontrolled tumour tissue may form in the skin. This risk increases as the person gets older.

At the same time, melanoma cells in different regions of the body are different and manifest differently. “Many gene mutations in melanoma are known, but it is still thought that an even greater number of mutations are unknown,” noted Marina Teras and added that most melanoma mutations are caused by UV radiation.

Melanoma, unlike other tumours, is characterised by the need for several different gene mutations to coexist for the disease to occur. At the same time, the researcher says that the person’s immune system also plays an important part, which unfortunately becomes weaker with age. “It can be stated that melanoma has a very multifactorial mechanism of origin, which is different from individual to individual, but has a similar end result,” she said.

The doctoral thesis “Melanoma Markers and New Treatment Perspectives” (“Melanoomi markerid ja uued raviperspektiivid”) of Marina Teras, a doctoral student at the Tallinn University of Technology Department of Chemistry and Biotechnology, can be accessed via the university’s digital collection. 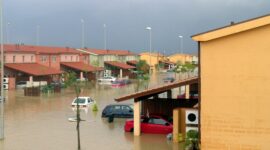