Genetics sheds light on causes of adverse events of drugs 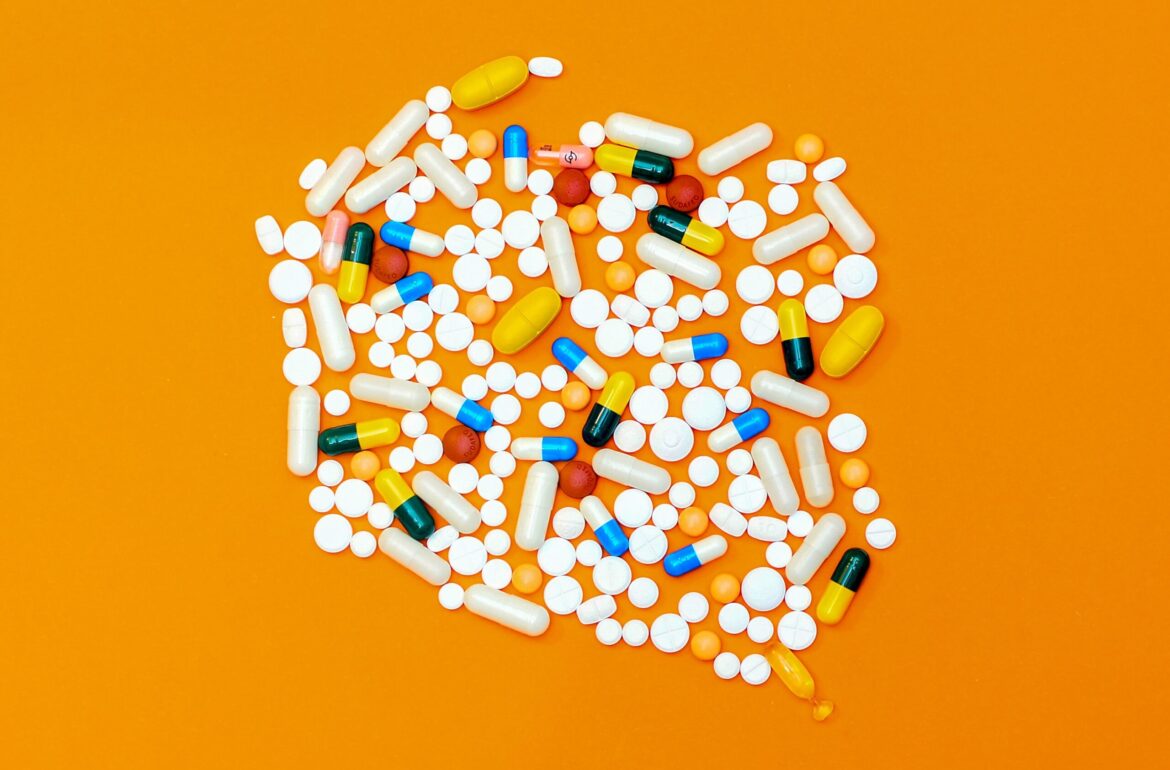 A large proportion of the population would benefit if individual genetic variants were taken into account when prescribing medicines. Combining genetic and health data helps to accelerate drug development and to better understand the genetic causes of the adverse events of drugs, confirms the recently defended doctoral thesis.

“It’s been known for quite some time that genes affect what happens to drugs in the organism. However, it has taken some time to find links that could be used in clinical applications and that would be substantiated,” explains Kristi Krebs, the new doctor and a specialist at the University of Tartu’s Institute of Genomics.

Compared to the development of complex diseases caused by a combination of genes, environment and lifestyle, research in the field of pharmacogenomics has developed slightly slower. For a start, this is due to the rarer nature of adverse event phenotype and serious adverse events are even more rare in widely used drugs. When they do occur, it is not entirely certain that they get recorded in the patient’s health record. Due to paperwork, a large portion goes unregistered.

In this regard, despite its deficiencies, the Estonian health information system is at the forefront of the world. While in several other places, health data is fragmented between insurance companies, in Estonia it is grouped together in a single place. To verify the conclusions drawn on the basis of the donors of the Estonian Genome Centre, Krebs and her colleagues had the opportunity to collaborate with the UK and the Vanderbilt University biobank in the USA and with the company, 23andMe, offering gene testing which has the permission of millions of people to use their data in scientific research.

In the doctoral thesis, Krebs demonstrated, in three different ways, the possibilities arising from combining people’s genetic data and the data in the biobank.

Something new can be learnt in this way even about widely used drugs. “Penicillin allergy is very common, but the genetic mechanism behind the immune response has remained unclear,” noted Krebs. The new doctor together with colleagues managed to link penicillin allergy to one specific tissue compatibility antigen (HLA) allele. Penicillin allergy was more frequent among people with this allele.

There is more to research. The relationship between specific penicillin-based drugs and immune responses should be specified, so as to create improved treatment guidelines. “There is actually still a lot to be discovered. There are also many drugs with an unknown mechanism of action we yet don’t understand precisely,” said Krebs. True, to drugs that have been in the market for a long time and are working, finding means for such basic research is more complicated.

Additionally, in collaboration with university colleagues from England, Krebs managed to show, by combining genetic and health data, that the medication romosozumab used to treat osteoporosis also increases the risk of developing cardiovascular diseases.

Hereafter, such adverse events that are dangerous and potentially shorten life expectancy might be revealed already before the start of clinical trials. “Previously, it has been shown that drugs with a target supported by genetic analyses are twice as likely to make it on to the market ” noted the new doctor.

The other side of this coin is that the target protein of the same drug may participate in various processes in the organism. Thus, the drugs already on the market could be used for the treatment of  other complaints. As the safety of the active substances has already been verified, their approval by national drug administrations would potentially take less time.

“For example, the genetic analysis showed that a variation in the complement factor gene is strongly related to a higher risk of macular degeneration. At the same time, complement inhibitors were already in use for other diseases. That began the research into whether the same complement inhibitors could be repurposed for the treatment of macular degeneration,” explained Krebs. Additional tests for proving the beneficial effects are currently underway.

Finally, Kristi Krebs and her colleagues looked at how often the currently known associations between drugs and genes could be used for guiding the treatment of the Estonian people who have already had their genome fully or partially sequenced. “There is  definitely no need  to be afraid that people are currently being treated incorrectly. Physicians choose dosages based on the standard doses determined on the basis of an average person, and if there are indications of adverse effects, the dose is adapted accordingly,” confirmed Krebs.

However, pharmacogenomics has the potential to help with choosing the dosage, and help focus on monitoring the persons in the risk group for adverse effects.

Based on the analysis of taking into account only 11 drug-gene links would already be beneficial for many. With a high-risk pharmacogenomic find, it was found that non-standard dosing information is necessary based on at least one gene for 99.8% of the participants.

“Practically all the studied participants could benefit from the analysis of their gene data. Associations included anticancer drugs, antidepressants as well as cardiovascular drugs. It would be useful if such information would already exist in the information system and be visible for the physician prior to prescribing drugs,” expanded Krebs.

At the same time, she acknowledged that in addition to genes, the exact effect of drugs is also influenced by several other factors, such as diet, age, drug-drug interactions as well as our microbiome. “This is all extremely complicated, but taking genetic variations into account is important in many fields, like for example in psychiatry,” said Krebs. The new doctor gave a curious example of a woman, who had to try 14 antidepressants before finding one that worked. If her genetic background could have been taken into account, she might have gotten the effective drug in significantly less tries.