Hallucinations can also be experienced by healthy people 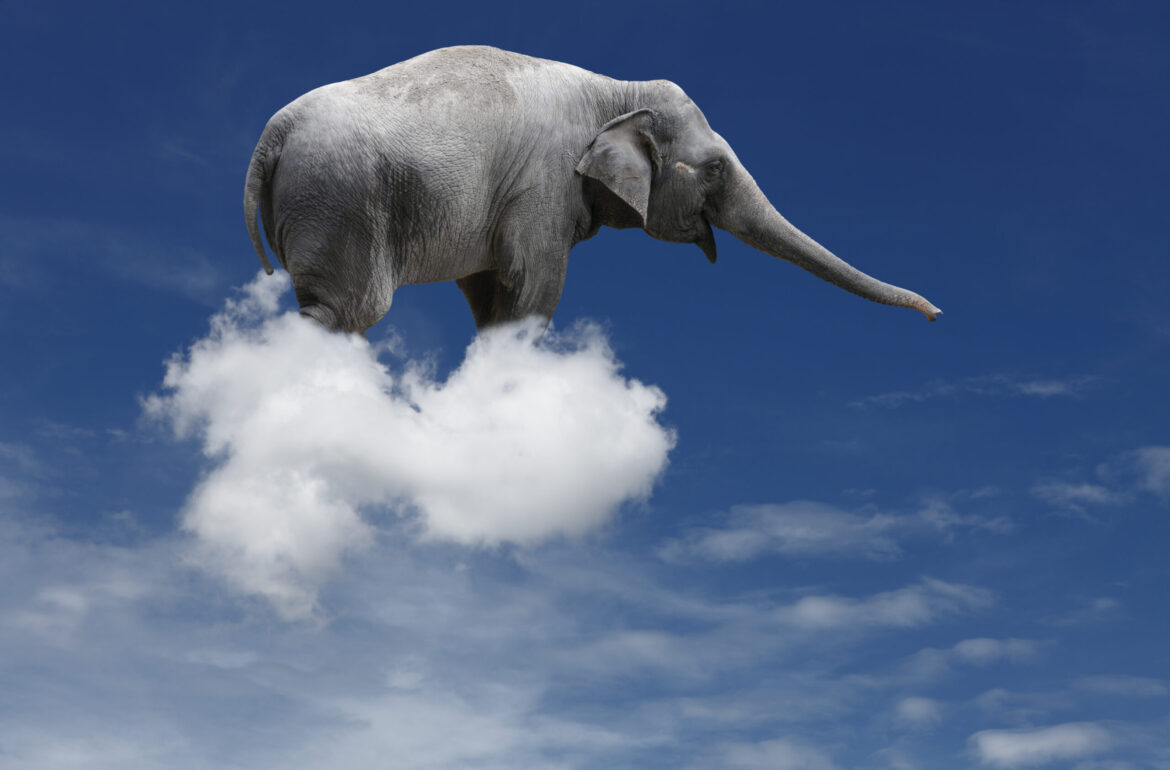 Several research works have proved that hallucinations are not only experienced by people suffering from schizophrenia or some other mental disorder, they can also occur in completely healthy people. A study conducted by University of Tartu scientists shows that hallucination-proneness is related to the self-awareness of a person.

Talis Bachmann, a professor of cognitive psychology and the psychology of law at the University of Tartu, explained to Novaator that a hallucination is an experience of something that is not actually there. “People hear sounds, see something floating or moving, but objectively, it is not real – it is a creation of the brain,” explained Bachmann.

“Brief hallucinatory experiences are possible also when the person is sober and is not in an exhausted state,” added Bachmann. In this case, hallucinations may occur due to the creation of associations. When objects A and B used to occur together, and, A is later presented alone, the perception of A aided by attention may also cause the hallucinatory appearance of B. Even though object B was not actually there, it may still appear.

Therefore, if attention is focused on a photograph of an apple with a pear next to it, then looking at a photo of the apple only, a pear may also be seen.

Metacognition means thinking about one’s own cognitive processes. “For example, it is thinking about how aware you were of something or an internal discussion with yourself on how confident you are in the evaluation you gave,” explained Bachmann.

It turned out that 33 of the 35 participants hallucinated on at least one trial. The participants were asked whether they were certain their evaluations about the faces were correct. This was the first question of metacognition.

The more the person hallucinated, the less confident they were in their evaluation on whether they saw a man or a woman. “The more hallucinations a participant experienced, the less confident he/she was in his/her performance in the face recognition task,” noted the professor. But when the test subject performed the second task of metacognition – a question about how confident they were in the estimation of the accuracy of their perception –  this estimation did not correlate with the frequency of hallucinations.

“This work is in some ways a continuation of previous works where we showed that even a normal healthy person may experience something that is not actually there, primarily due to creating associations.”

The authors of the study are Sandra Vetik, Kadi Tulver, Diana Lints and Talis Bachmann.

Even though this is basic research,  it can be a base for applied research. This new knowledge on hallucinations can, for example, also be of help in the field of law. “Questions may arise as to the reliability of the witnesses and the accused, whether their assessments on their memories of prior perceptions in certain situations are accurate or whether it might be a case of a so-called normal hallucination,” noted Bachmann.

The concept of hallucination should not be considered absolute because hallucinations are not solely related to mental health disorders. “What we mean is that a healthy person, mentally and otherwise, may experience things that did not actually occur,” said Bachmann.