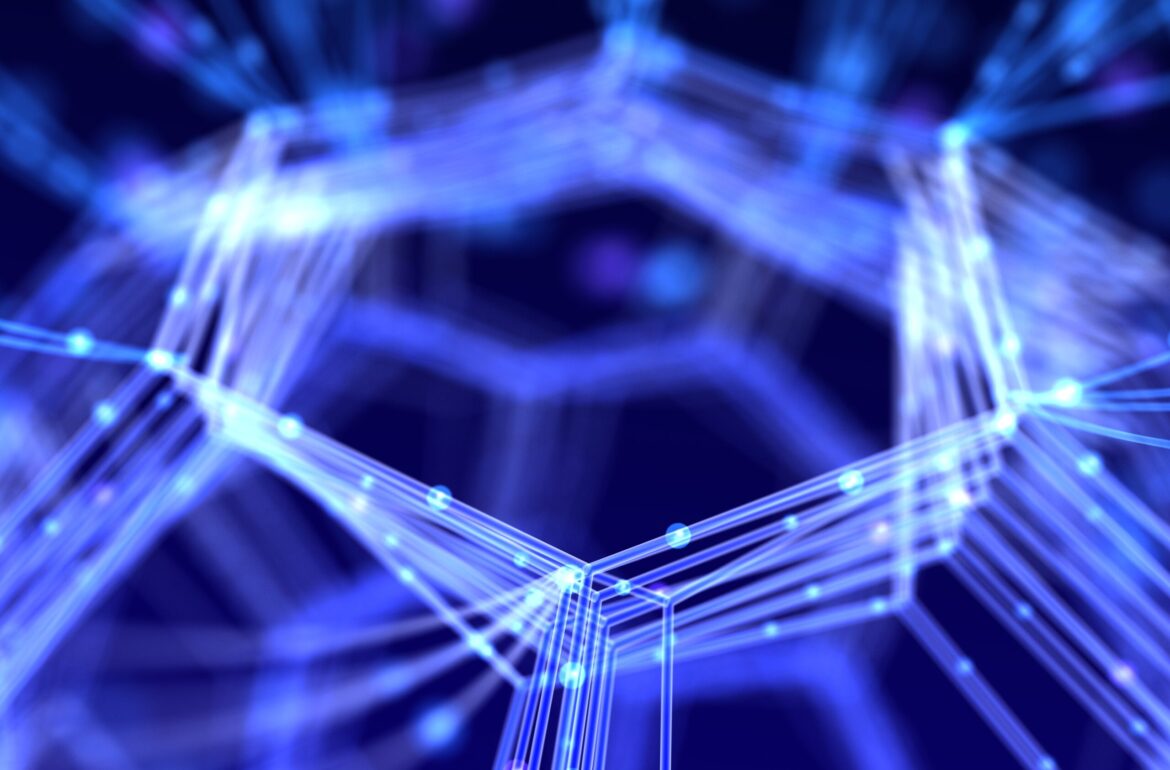 A brand new European Research Area (ERA) Chair has started work at the University of Tartu. Scientists believe that research in nanotechnology brings us novel solutions in several areas such as electronics, sensors, energy sources and even biomedical technology.

Nanotechnology is the part of materials science that focuses on the development and exploitation of any kind of structures sized from just a few to a hundred nanometers. Within the last few decades, research in nanotechnology has laid the groundwork of modern technology in various areas. Today, most of the electronics such as computers, phones, and power supplies are based on it.

Despite the fact that nanotechnology has a great impact and is widely used, there is a huge deficit in the existing solutions. The scale of nanotechnology is so different – near the nanoscale, physics starts to behave differently, as atomistic and quantum effects appear. In addition, the conditions needed for using nanotechnology are hard to establish because external factors, such as contamination, vibrations, and temperature fluctuations, are significantly amplified at the nanoscale. This is a challenge for researchers from all over the world. On the other hand, the emergence of nanoscale phenomena gives a wide range of new possibilities.

Researchers of the University of Tartu Institute of Technology are now working to understand the behavior of nanomaterials in extreme environments in the ERA Chair project MATTER. The research is led by Dr Andreas Kyritsakis, the new Associate Professor of Materials in Extreme Environments, and aims to find new structures and technologies that could be used in a wide range of applications.

According to Dr Kyritsakis, MATTER aims to connect nanotechnology with his previous research in vacuum breakdown, which he did at the University of Helsinki. Vacuum breakdown is similar to the processes in a thunder, meaning that a strong electric field ionizes the matter, converting it into plasma and creating a strong electric current. For us, the process expresses itself as the buzzing sound inside the thunder. Another everyday life example of this phenomenon is the electric sparks when starting a lighter. “Our aim is to combine high-field phenomena with nanotechnology in order to find applications that are exotic and novel in some ways,” added Dr Kyritsakis.

The research on vacuum breakdown phenomena is inspired by the CERN Compact Linear Collider (CLIC) project, with which the researchers from Tartu have a long-standing collaboration. The CLIC accelerator requires an extremely high electric field that induces nanoscale material response and eventually causes the material to break down. However, Dr Kyritsakis explained that on the other hand, we could successfully exploit these phenomena and use them for manipulating nanoscale structures. This possibly has a wide range of applications starting from robotics to biomedical applications and sensors.

Dr Kyritsakis believes that the biggest strength of the ERA Chair is that we can bring all the know-how to the University of Tartu and develop something new by combining both theoretical and experimental work. “It is also flexible and allows to pursue big and bold and more ambitious ideas,” added Kyritsakis. “This is the reason why we are looking for scientists to our team who have their own ideas, ambition, and a vision of what they want to achieve.”

The project combines both theoretical and experimental work, in physics, materials science and computer engineering, and therefore the research is highly interdisciplinary. “This creates the foundation for innovative solutions. The Institute of Technology with its versatility is just the right place to do it,” explained Kyritsakis. The research group is already collaborating with CERN, the Institute of Solid State Physics of the University of Latvia, the University of Helsinki and Uppsala University, but also plans to expand its connections to manufacturing companies.

The director of Institute of Technology Reet Kurg added: “MATTER is already the third ERA Chair project in the Institute of Technology within last five years. We are pleased to welcome young, ambitious scientists with great ideas and passion for science and support them in the process of developing future technologies.“ She also believes that the project will bring new fresh ideas and expertise to the interdisciplinary institute and will strengthen our science overall.

Scientists believe that the research is opening new possibilities in different fields. For example, it can be used in drug delivery and cancer therapy. We can use electric fields to move and manipulate nanomaterials, which means they could be used to efficiently deliver drugs to a specific place in a body in exactly the required quantity and, therefore, not harming the rest of the body. “This is a solution that could be achievable within the next five years in the lab environment,” explained Kyritsakis. “And in addition, the developed technologies can change the way we see different sensors, batteries and electronics.”

ERA Chair MATTER has received funding from the European Union’s Horizon 2020 research and innovation programme under grant agreement No 856705.