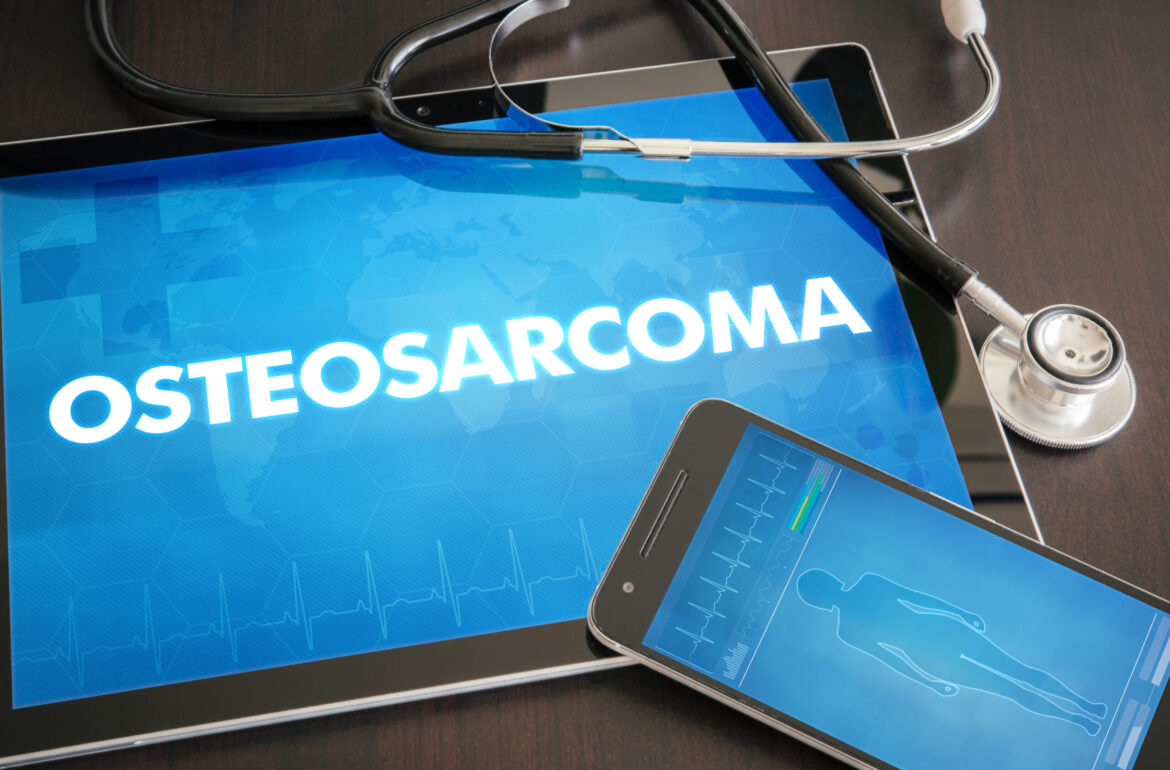 Osteosarcoma is a primary malignant bone tumour with a high incidence rate in children and adolescents. With the participation of medical researchers from the University of Tartu, an international study identified a new potential biomarker for osteosarcoma that can become a new therapeutic target.

Aare Märtson, Professor in Orthopaedics of the University of Tartu, said that osteosarcoma is rather a rare form of tumour – in Estonia, three to four people are diagnosed with it every year. As osteosarcoma patients are mostly young, they are very likely to fully recover.

Although combination therapy with surgery and chemotherapy has improved outcomes for patients, this treatment regimen is only effective in 90% of patients. “The therapeutic effect is always better if the diagnosis is accurate and the disease is found in the early stage – then it is still possible to effectively affect tumour development,” said Märtson.

To understand the nature of osteosarcoma, Xuan Dung Ho defended his doctoral thesis at the University of Tartu in 2018, characterising the genomic profile of osteosarcoma. The thesis was supervised by Professor Aare Märtson, Associate Professor in Orthopaedics Katre Maasalu and Professor Sulev Kõks. To find out the molecular mechanisms of the disease, the study that once started in Tartu was continued in Australia. The international follow-up study was led by researchers from the Perron Institute for Neurological and Translational Science of The University of Western Australia. A novel association was found between osteosarcoma and abnormal alternative splicing of the leptin receptor overlapping transcript (LEPROT).

Professor Märtson added that the research should lead to future studies on whether LEPROT variant expression could be used as a target for osteosarcoma therapeutics.

The findings of the study were published in Experimental Biology and Medicine, co-authored by all researchers mentioned above. As the article “Alternative splicing of leptin receptor overlapping transcript in osteosarcoma” has been chosen as the best of the period, it can be freely accessed for 90 days.

Further information:
Aare Märtson
Professor in Orthopaedics of the University of Tartu
aare.martson@ut.ee