Skin cancer diagnostics from just a drop of blood – could it really be true? 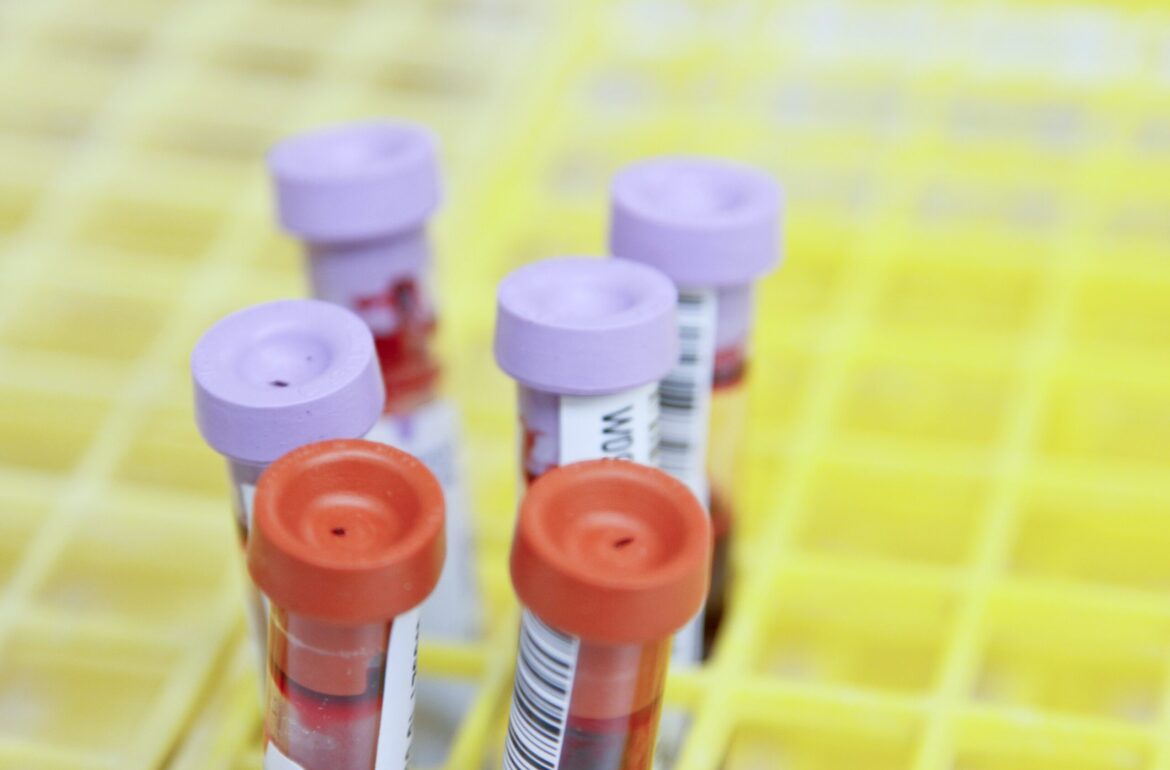 Scientists at the University of Tartu are hard at work to make skin cancer diagnostics faster, simpler and more patient-friendly. Just imagine, instead of getting undressed and having a full-body scan, you might be able to know if your birthmarks are healthy from just a drop of blood!

Birthmarks themselves are made out of cells called melanocytes and melanoma is a type of skin cancer that originates from birthmarks. All people have birthmarks all over their body so monitoring each and every one is often an impossible task. This is why melanomas are often found when they have evolved too far to be removed or cured. Which is a very regretful situation as melanoma is one of the few cancer types where we can literally cure cancer by cutting out the birthmark gone wrong.

For melanoma diagnostics, the “ABCDE – Asymmetry, Border, Color, Diameter, Evolution” rule is implemented: is the birthmark symmetrical? Is the border even? Is it the same color all over? What about the size, is it tiny or big? Does it change over time? If the answers to these questions were no, no, no, big, and yes, it might be the time to go have it checked out. But that in itself is quite an uncomfortable procedure that involves getting undressed and having a doctor looking at each and every birthmark with a dermatoscope, a type of magnifying glass.

But what if there were an easier way? What if instead of just looking at it, and waiting watchfully if it does not need to be removed yet, we could say if there is a problem or not by just doing a blood test? At the University of Tartu Institute of Technology, a more straightforward approach might be in the making. Its main principle is quite simple – instead of looking at the birthmark itself, it involves looking at how the body reacts and what the melanoma cells produce.

When cancers evolve, they go through four stages. Stage 0 (melanoma in situ) is the earliest stage when melanoma starts spreading locally inside the upper layer of the skin called the epidermis, the birthmark starts to look misshapen and color changes can occur. In stage I, the melanoma has gotten thicker and started going further into the skin, in stage II, it breaches the epidermis and enters the “real skin layer” called the dermis. In stage III, it continues spreading even deeper, into the body’s first line of defense, the lymph nodes. In stage IV, it has spread everywhere in the body and given metastases, i.e. localized cancer cells in different organs.

In stages 0 to II, it is important to find the skin cancer and remove it and surgically remove it before it can progress further. A broad population screening test like a blood test could be of value to find everyone who might have skin cancer but do not know about it yet. In stages III to IV, melanoma can still be removed and it might be curative but only if we remove all the cancer cells and nothing remains behind. To this end, we need a way to make sure that we have got absolutely everything out before we let the patient go home.

There are certain proteins on top of melanoma cells that are present when the body is still in the early stages of development. After that they only remain in human reproductive organs and cannot be found anywhere else. These are called CTAs (cancer testis antigens) and when cancers evolve they reappear and cause a reaction from the body’s defense mechanism, called autoantibody production, which can be measured. One group of this kind of proteins is called MAGEAs (melanoma-associated antigens) and melanoma diagnostics might be possible by monitoring the extent of the body’s own reaction against them.

We have published a scientific research article, which shows that the immune system’s reaction is the greatest at stage II of cancer. At the early stages of cancer, stages 0 to II, cancer can still be handled by the body itself and it might not evolve into a further stage. This might be due to the body’s immune system reacting to cancer cells as foreign molecules. When we examined our patients a few years later, their cancer had not progressed. Might this be the easily trackable blood marker for diagnostics and patient follow-up that we are searching for?

The other avenue being explored is looking at the particles called extracellular vesicles that cancer cells produce themselves. These are tiny membrane outbuddings that contain a massive amount of information that we still do not fully understand. For example, the further the cancer evolves, the more proteins the outbuddings contain. And if we look at these extracellular vesicles purified from patients with different stages of melanoma, they contain different proteins that might be unique to that specific stage only. Might this be the diagnostic tool we are looking for? Only time can tell.

As tempting as it is to only use blood screening tests to find melanoma patients, it will probably never happen. First of all, a blood sample needs to be properly taken by a professional, properly handled, transported to a lab, analyzed using a complex method, and so on. And with blood samples, we can mainly look for melanoma patients at an early stage of cancer, stages 0 to II, where ‘watchful waiting’ is the way to go.

But what about melanomas that have already evolved further to stage III or IV? Here, seeing a trained professional with just a magnifying glass might be a faster and more efficient way to find and identify the melanoma, and promptly send the patient to the surgeon who will remove the cancer completely. With surgically removed melanoma samples it is important that all the cancer cells are removed and nothing is left as, sadly enough, if anything remains, it can and will start spreading again. Having a fast, efficient, and a highly accurate method to deal with the removed samples is just as important as having a fast and simple method for blood diagnostics.

Therefore, the Institute of Technology scientists are also looking into creating new diagnostic antibodies to be used in cancer biopsy immunohistochemistry. This diagnostic method is based on finding MAGEA proteins that the cancer cells have started producing and giving them a color marker so the pathologist looking at the removed material can be sure that everything that needed removing really was removed.

So, can we really diagnose skin cancer from just a drop of blood? Sadly, the most accurate answer would be… not yet. There are many ideas, multiple avenues of research, and many promising preliminary results. If you try to do something as tricky as cancer diagnostics, nothing ever comes easy. But it may be possible soon! Because if we go by the current results, this might really be available at your local laboratory in just a few decades. And wouldn’t it be just wonderful not to have to undergo an uncomfortable examination to be sure that all your birthmarks are healthy?

Authors of the article: Kristiina Kurg and Reet Kurg 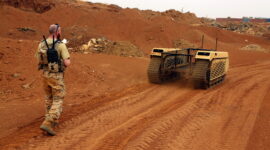