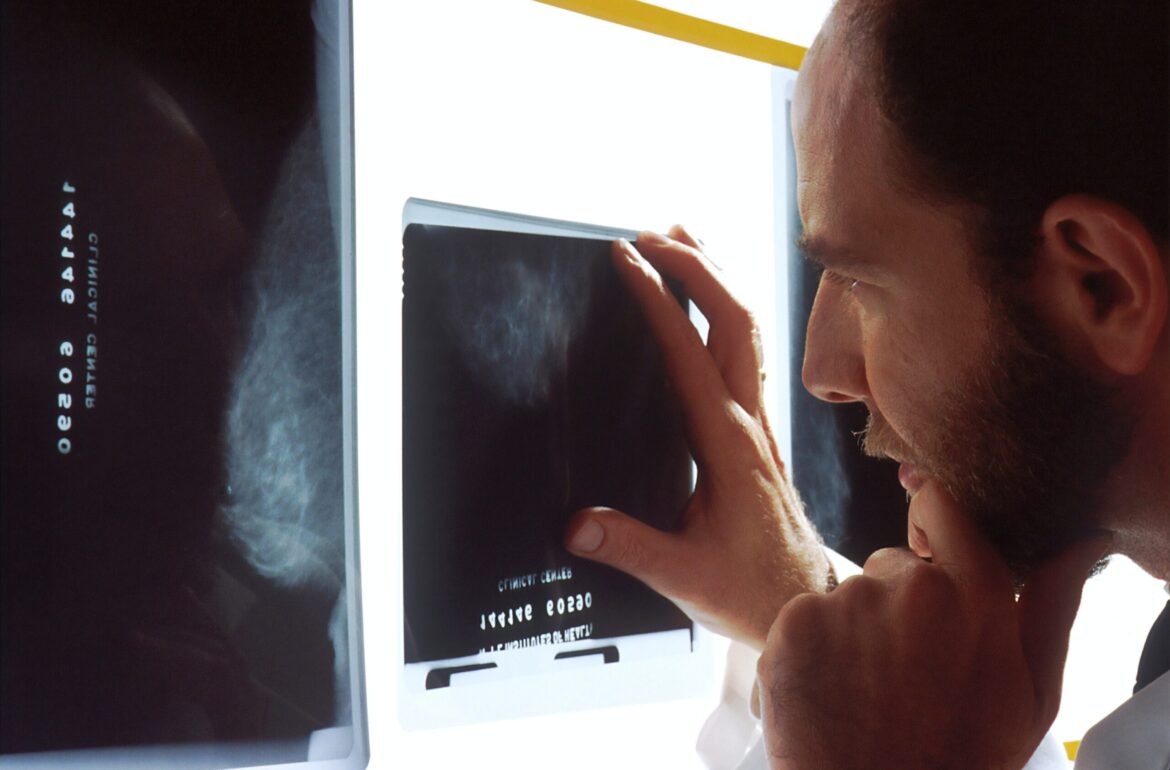 Researchers at the Estonian Genome Center at the University of Tartu studied how people at high risk for breast, ovarian or prostate cancer responses to the feedback of genetic findings. Gene donors who chose to receive results appreciated being contacted and considered the information provided to be valuable. Authors find that knowing more about people’s genetic traits will significantly expand the chances of early detection of breast-, ovarian- and prostate cancer in the future.

The national breast cancer screening program in Estonia and in many other countries targets women in a limited age group (50–69 years). However, it’s been known for quite some time that smaller proportion breast, ovarian or prostate cancer can be caused by high-risk genetic variants genes and then cancer often occurs at a younger age. Therefore, the medical system consistently misses people with a hereditary predisposition. If scientists succeed in translating large-scale genomic research into clinical practice, healthcare could improve markedly and enable healthcare providers to personalise prevention plans and treatments.

“In this case, we applied genotype-first method. In other words, we contacted biobank participants with specific findings in their BRCA1 and 2 genes, therefore being at higher risk for breast, ovarian or prostate cancer. In contrast to the approach current personal or family history based clinical approach, we selected participants according to their genetic variants. We started from biobank participants, and then included their family members” explained Marili Palover, one of the authors of the paper and a biomedical specialist.

According to the authors’ results, all study participants considered the information provided to be understandable, interesting and valuable. Researchers recommend the return of results in population-based biobanks. Although receiving genetic information may in theory cause difficult emotions, this study proved otherwise – even 6 months later people reported that they were coping with the information received and had no regret regarding their decision to receive it.

Authors believe that this method could be viewed as a model for population-wide genetic testing. It helps to identify people at risk who would otherwise be unnoticed by the medical system based on personal and family histories only. Palover added that identifying people at risk before symptoms means individual surveillance and risk-reducing plan therefore better survival rate and preparedness, when symptoms arrive.

“Unfortunately, only 55% of the invites received responses and we do not know the reasons for not responding to our invite letter,” said Palover. Authors discussed that it could be that some were fearful of receiving results, but it could also be that some did not understand that they could get valuable information as part of this study, and additionally non-responders could have had more practical reasons such as not receiving the letter, or being unable to attend the face-to-face counselling sessions held in Tartu. “Therefore, we are really grateful to those of the biobank participants and their relatives who joined the study,” added Palover.

The study is part of the project “Identification and return of data on actionable genetic variants to research participants” aimed at identification of clinically actionable genetic variants, data return and evaluation of its effects on the personal level and medical system in Estonia. The partners of the study are Tartu University Hospital and The North Estonia Medical Centre.