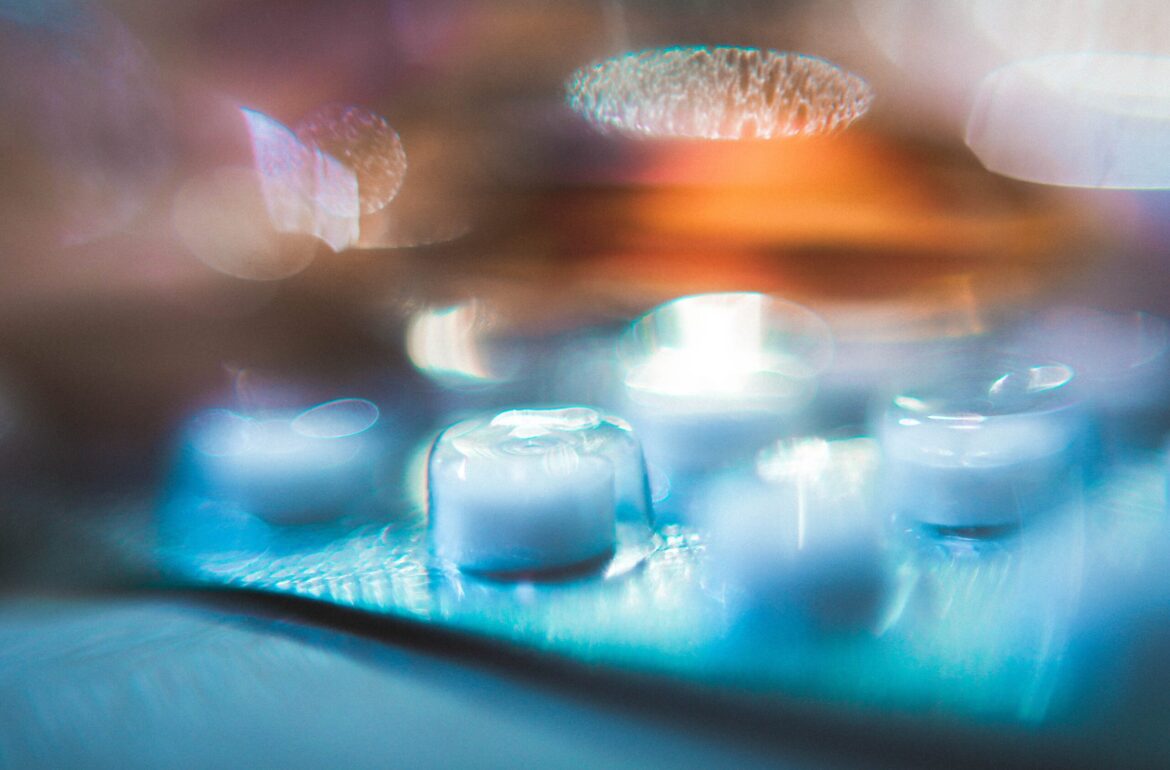 Live microbial cells can be used as a tool, which gives information on chemical or physical processes. At the University of Tartu, bacterial cells are being developed, which can be used to study the effect of antibiotics on the bacteria in the body during infection.

For decades, scientists have been playing God in the lab, whether it is cloning animals or genetically modifying plant species, i.e. GMO, to make them more resistant to diseases and rough environmental conditions, writes Mariliis Hinnu, a junior research fellow in molecular microbiology at the University of Tartu Institute of Technology.

However, genetically modified microorganisms are less known. Yet, cleverly designed tiny microbial cells are very important tools in pharmaceutical and chemical industries as well as in environmental monitoring. Research is also ongoing in Tartu, which could make antibiotic therapy more effective in the future.

One field in the world of designer cells is reporter cells. Reporter genes are under the control of a corresponding regulator system, which operate as switches. If there is a certain chemical in the environment or an event occurs in the cell, e.g. cell DNA is damaged, the gene is switched on and cells will give a signal, e.g. a change in colour occurs or the cells start to glow.

For example, there is a test where the changing of a clear solution to blue can be observed with the naked eye, if DNA damage occurs in the bacterial cells in the solution. The intensity of the colour depends on the potency of the effect, and thus, when developing new molecules, the pharmaceutical and chemical industries can obtain information on the effects of the substance in the cells in mere hours.

This allows to choose the most suitable candidates for further development, eliminating the ones creating DNA damage early, as they may promote the development of cancer and fertility issues. Enzymes, which change the colour of an initial substance added to the testing environment, or glowing proteins originally derived from sea creatures or fireflies, are often used as reporter genes.

Reporter cells based on glowing, i.e. fluorescence or luminescence are often much more sensitive and therefore more preferable. In the case of luminescence, the glow in the cell is the result of a chemical reaction. Fluorescence, however, needs light of a certain colour to activate, for example green fluorescence can be seen in blue light. The advantage of fluorescence is the ability to monitor individual cells, and one cell can simultaneously have fluorescence of several different colours, which all give information on different processes.

Why antimicrobial drugs do not work?

My job at the University of Tartu Institute of Technology antibiotics research group led by professor Tanel Tenson is to develop and use reporter bacteria for studying antibiotics. Fluorescent reporter bacteria corresponding to different antibiotics have been developed at the lab, which are being studied in vitro as well as in different infection models. The goal is to see how well the drug reaches its target.

Decades of misuse of antimicrobial substances, mainly antibiotics, has led to the development of increasingly frequent resistance. This means that there are no effective drugs for infectious diseases that used to be easily treatable or the only still effective drugs have dangerous side effects.

Pathogens are located in different tissues of the organism, between cells or they hide inside certain types of cells. That is why all pathogens are not exposed to the same amount of the therapeutic agent during treatment. However, if a pathogen is not exposed to a sufficient amount of the drug, the treatment might not be successful and a relapse may occur after an initial apparent recovery.

Also, the microbe may learn to survive in spite of the drug – it may develop resistance to this drug or similar drugs. Common methods are currently not very precise for assessing the amount of drug in individual cells and tissues.

How much drug reaches to the pathogens during an illness?

To study this, fluorescent reporter cells come to help. Basically, mammalian cells in vitro or an experimental animal is infected with pathogens carrying suitable reporter/switch systems, and then treated with different agents and combinations.

For example, fluorescence can be used to simultaneously monitor in each reporter cell whether they are slow- or fast-growing, how much drug reaches the cell and in which regions of the body the treatment is more or less efficient. This can be used to draw conclusions on how to treat people with some diseases most efficiently.

Work with reporter cells in Estonia

In Tartu, we are initially conducting experiments in safe laboratory strains, and for infecting, we are mainly using E. coli, which causes urinary tract infection. I also started a collaborative project with a research lab in Switzerland on the topic of reporters and antibiotic therapy for Salmonella, which causes a more severe disease, typhoid fever.

In order for us to be able to conduct more extensive tests in Tartu, incl. animal experiments, and also to use more dangerous pathogens, we are looking forward to the final completion and commencement of the biosafety level 3 laboratory. The building at the UT Institute of Biomedicine and Translational Medicine was completed in 2014, but had been standing empty due to a lack of funds. However, it is presumed to be opened in the first half of 2021.

In addition to use in drug development, reporter cells can also be used in environmental studies. Even though chemicals in environment can be determined with physical devices, using live cells have several advantages. Reporter cells are much more sensitive and they can be used to identify the combinatory effects of different agents, which is not possible with physical measuring devices.

For example, it is possible to study drug residues in purified water of waste water treatment plants or find possible leaks in water bodies near chemical plants. Also, glowing reporter cells identifying explosives have been developed, which can be used in making minefields safe.

This project has received funding from the European Union’s Horizon 2020 research and innovation programme under grant agreement No 857518.