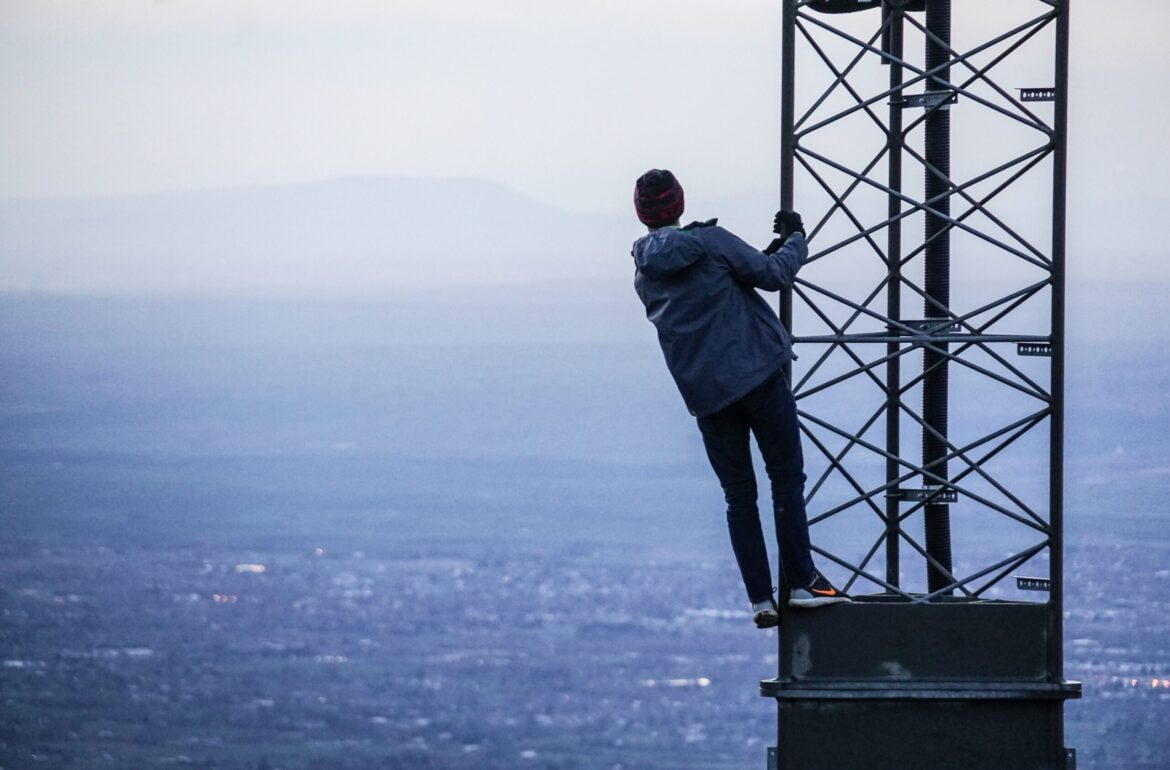 Estonians scientists are leading an ambitious project to test 5G network technology interoperability across Finland, Estonia, and Latvia, a cross-border corridor known as Via Baltica-North.

The project, called 5G-Routes, has a substantial budget of €11 million, the bulk of which is funded through the European Commission, and is set to run through August 2023. The 5G-Routes consortium has 22 members, among them Tallinn Technical University (TalTech).

“This is one of the most important projects that we have undertaken in Estonia,” says Muhammad Mahtab Alam, a professor of communication technology at TalTech. “We want to connect Finland, Estonia, Latvia, and also Lithuania via this corridor,” he says. “Of course, gaining support for 5G-Routes has been a major win to kickstart activities for us and for the EC.”

The 5G-Routes consortium includes partners from around Europe from diverse disciplines. It involves big firms, small- and medium-sized enterprises, universities, research centers, and network providers. Other Estonian participants include Ericsson, Telia, and Estonian Railways. The project officially commenced in September.

While there are numerous goals for 5G-Routes, a central theme is cross-border interoperability, particularly on the passenger ferries that connect Helsinki with Tallinn, but also at border crossings such as Valga, Estonia, and Valka, Latvia, where the national border runs quite literally through the center of the city.

“The aim is to ensure uninteruption of the services moving from one country to another country, you should not have any disruption of service,” says Alam. “We also need to test functionalities of connective mobility across vendors,” he says. “This is a very hot topic, not just now but for the future to make communication more interoperable,” he notes.

“Think of gaming on the go, playing a game on the ferry from Helsinki to Tallinn, where you would like to continue the game until it’s finished,” Alam adds. “This kind of use case sets a strong requirement for building up 5G networks for passengers traveling in these ferries.”

It’s just one example of what the consortium members will seek to test and modify during the 5G-Routes project. For industry, it’s an opportunity to assess what kinds of infrastructure will be needed to successfully deploy 5G networks across the Via Baltica-North corridor.

“For this project, we see that connected and automated mobility is one of the greatest potential use cases for 5G,” says Margus Krupp, 5G program manager at Telia Estonia. “We are aware of many different things that 5G can offer, but we really don’t know yet what the killer application will be, or who will be the real user,” he says. “So being a part of this research is very interesting to us. We can test all the different use cases we have.”

Network providers began rolling out 5G networks worldwide in 2019 as a planned successor to entrenched 4G digital cellular networks, and they are already available from providers like Telia in Estonia. The introduction of 5G though is still quite preliminary, and the 5G-Routes project therefore allows local players to field test the use of the networks in different kinds of scenarios.

During the project, participants intend to carry out large-scale field trials of connectivity and mobility applications across Via Baltica-North. These include in different automatic, railway, and maritime situations, including in the use of automated vehicles. The trials will also include technical and business analyses, and will consider the use of new technologies such as artificial intelligence, for delivering 5G-based services across borders. Such new technologies could also underlie new use cases that could lead to new revenue streams, meaning that opportunities identified by the field trials could actually catalyze new business offerings or startup companies.

Other key aspects include infrastructure development, such as knowing how to better deploy 5G to meet user needs, as well as providing feedback on standardization for the telecom sector.

“There is a clear link to standardization,” says Urmas Ruuto, an account manager at Ericsson Estonia. Ericsson, a Swedish multinational is participating as an infrastructure provider and is the lead organization on the 5G-Routes project.

“There are around 20 different organizations that deal with different aspects of standardization and that are relevant to this project and we are giving input to these bodies,” Ruuto says. “If we see the technology we have today is not capable of performing what we expect under current standards, then we can propose the changes and then hopefully these will be implemented.”

One interesting use case involves self-driving or autonomous vehicles. While not widely in use at the moment, there may come a time in the near future where self-driving vehicles will cross the border at Valga and Valka and therefore have to switch from Telia to LMT in the process. But a delayed change in network connection of minutes or even a second could make managing such vehicles difficult.

“It’s quite normal today that if you move from one country to another, you will lose your network connection for several minutes,”says Ruuto. “We can bring it down to 100 milliseconds, which is then in that sense reasonable,” he says. “Of course, if it is a self-driving car, we need to talk about milliseconds and not minutes.”

According to TalTech’s Alam, the ferry use case is of particular interest to the European Commission too, and 5G-Routes provides a unique opportunity to test interoperability in a maritime setting within the EU’s borders, such as his gaming-on-the go example.

“For passengers traveling from Tallinn to Helsinki, there need to be different kinds of services available,” he says. “Today we have good connectivity from wifi on those ships but in the future we might need certain use cases related to entertainment, when the data and amount of volume that needs to be transferred has to be quite high.”

While Ericsson Estonia is the official lead organization on 5G-Routes, TalTech has taken on a leading academic role. It will also provide the data protection officer for the 5G-Routes effort.

TalTech is leading the development of enabling technologies as well.

For example, the university and its partners will develop specific technologies for network slicing, so that they can optimize networks for various uses, such as for cooperative self-driving vehicles, trains, or ships.

At TalTech, researchers are also developing technologies for positioning systems, so that network users can better communicate between each other, as well as infrastructure installed along roads or railways. “We need to provide positioning estimates with high accuracy in order to guarantee real-time services for, say, autonomous vehicles,” says Alam.

There are also use cases related to logistics, such as providing visibility on cargo transported across borders. “If food is being transported, we need to know the status of those food products,” he says. “That means we need to have sensors within containers, which creates information that needs to be managed.”

All together, Alam acknowledges that the 5G-Routes is a very ambitious project that will provide a great opportunity to develop a well-connected modern cross-border corridor by 2023.

“At the end of the day, we will have a EU corridor with new infrastructure, new technologies, new services, and we will have created some new business ideas that will generate new revenues.