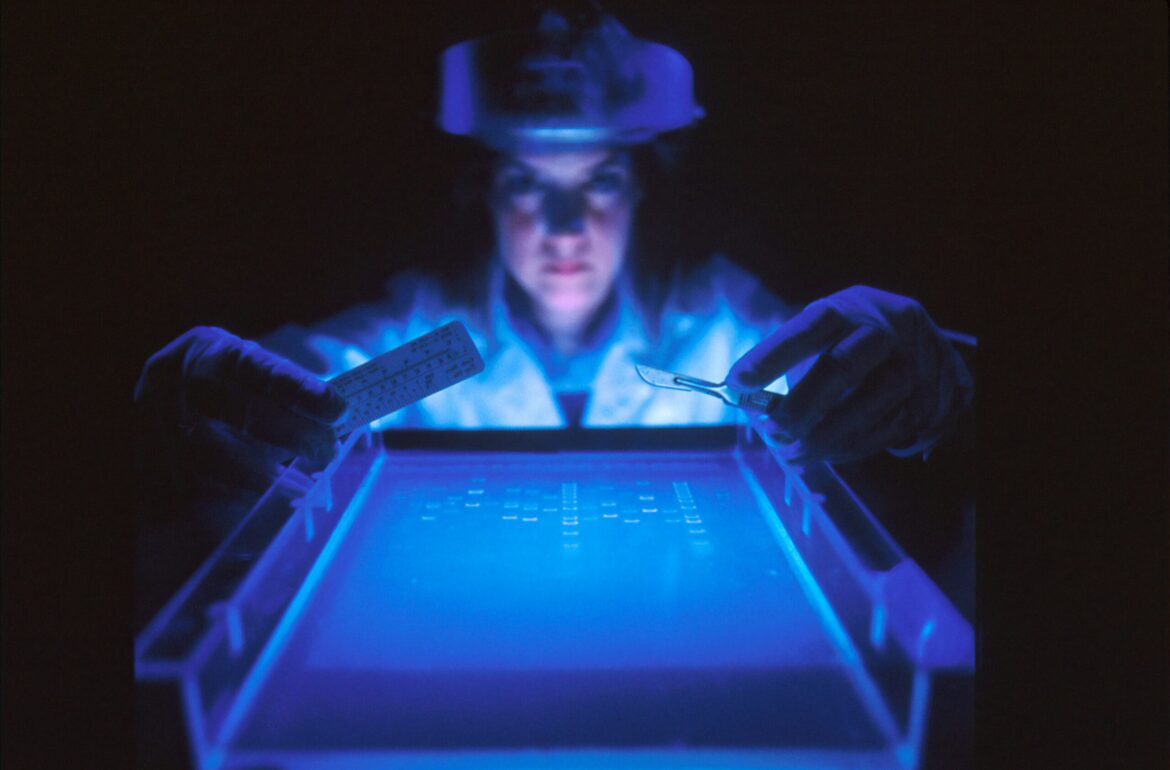 A team of researchers at the University of Tartu recently concluded a pilot project to identify individuals of increased genetic risk for breast and ovarian cancers, inform them of their risk, and to provide counseling that could help prevent the future development of these diseases.

The scientists at the university’s Institute of Genomics’ Estonian Genome Centre first searched its extensive biobank for individuals who carry pathogenic variants in the BRCA1 and BRCA2 genes, which are known to confer a high risk of developing breast cancer and ovarian cancer. At the time of the study, data was available for about 17,000 people.

In total, 40 individuals were flagged for follow up, of whom 22 participated and received counseling. Family members of those deemed to be at higher risk were also contacted through the study participant and invited to undergo similar screening.

As part of the pilot, participants also filled out questionnaires about their experiences. The overwhelming majority said they appreciated and were grateful for receiving the information, leading the scientists to recommend the returning of such results to population-based biobank participants.

The findings of the study were detailed in a paper published online in the European Journal of Human Genetics in November.

According to corresponding author, Neeme Tõnisson, a senior research fellow at the University of Tartu’s Institute of Genomics, the work was done as a pilot project that would allow the institute’s scientists to work through the process of reporting back pathogenic risk variants to biobank participants. He notes that a national study is underway that will look at more genes but only for females at risk of breast cancer. As such, the pilot project had a slightly wider scope in that it looked at both men and women together with their close relatives, but narrower focused on only BRCA1 and BRCA2 genetic variants.

“This study gave us the confidence that we were able to do these kinds of things,” says Tõnisson. “In a way, it was preparation for the national pilot, which has a larger cohort,” he says. He also points out that the current study followed up on participants, to see how they complied with recommendations too.

Estonia commenced its National Genome Project in 2003, and has to date collected samples from more than 200,000 participants, roughly a fifth of the population. The entire collection, now stored within the Estonian Biobank at the University of Tartu, has been genotyped using the Global Screening Array from Illumina. Whole-genome sequencing and whole-exome sequencing has also been carried out on 3,000 and 2,500 samples, respectively, to better inform population research.

Underpinning the work is the 2000 Estonian Human Genes Research Act, which regulates carring out such studies on the impact of recontacting biobank participants. The act provides the legal framework for these kinds of studies.

The core premise of these efforts, similar to ongoing biobank projects in the UK, Finland, Iceland, and in other countries worldwide, is to implement a personalized medicine approach that will ideally allow for the prevention of disease based on identifying and monitoring high-risk individuals. This kind of genetic data, combined with Estonia’s highly centralized electronic health records system, as well as extensive genealogical data, can support such innovations.

The new study, in Tõnisson words, has been an opportunity to pilot the reporting back of such data using pathogenic variants in BRCA1 and BRCA2, genes that have been extensively studied and validated. It’s an encapsulation of the entire premise of personalized medicine. Interestingly, while the scientific literature states that the incidence of finding a carrier of a pathogenic mutation in these genes should be about one in 250 to 500 people, the incidence in the Estonian population was much higher, closer to one in about 150 people, Tõnisson reports.

“It’s really quite frequent,” he says. “Definitely among the most frequent high-risk findings we have in the biobank for which there is a good management protocol on the clinical side.”

Though the researchers were able to invite 40 biobank participants who carried BRCA1 or BRCA2 mutations, slightly more than half actually agreed to participate and to be counseled. The researchers undertook a two-part strategy, where an initial session covered the study objectives in general, and included a blood draw to confirm the presence of the mutations in the participants selected. No information about disease risk was communicated until confirmation via the second blood draw. They also collected additional personal information and family information.

Following further analysis, a second counseling session was initiated, during which some participants were referred to clinical oncologists for additional counseling. Relatives of 10 participants who were also deemed to be at risk for carrying the pathogenic variants participated in the study and also underwent testing to confirm that they were carriers or not. Five of 16 eligible female BRCA1 or BRCA2 mutation carriers chose to undergo risk-reducing surgery based on the findings. However, not all 16 eligible female carriers chose to follow personal recommendations for reducing their breast and ovarian cancer risk (including every 6-month screening and/or risk-reducing surgery) during a 30-month period after the counseling.

Tõnisson notes that based on just family histories alone, the team would have never been able to identify all of these patients, meaning the use of genetic data was helpful in identifying those at risk.

“In clinical situations, patients come and ask for this information. In a biobank, things are quite different,” he said  “It was us who searched the biobank data for those findings and then we proposed to the participants that they could have this kind of data returned if they were interested.”

The most significant findings

Marili Palover, a biomedicine specialist at the Institute of Genomics and one of the lead authors on the paper, agrees that the fact that those contacted had no awareness of their carrier status was one of the most significant but not the most surprising findings.

“Those who are at highest risk don’t know that they are at a higher risk, and even when they go to doctors presenting with symptoms of these diseases, their clinicians often still do not suspect that they are at higher risk,” says Palover. “This shows that there is room for broader coverage in the clinical guidelines and medical system right now.”

According to Palover, those who currently undergo BRCA1 and BRCA2 testing in the medical system often have instances of these diseases in their families. Yet this is not always the case. Fourteen of those contacted had no or an insufficient family history of cancer. Palover suggests that this might be because smaller families have reduced the instances of diseases presenting in family members, or that families these days don’t keep in touch or share health data. “It’s therefore difficult for doctors to know who to test for BRCA1 and BRCA2 variants when the criteria for genetic testing isn’t filled and people will remain unaware of their greater genetic risk,” she says.

In the future, Palover says that using the biobank’s resources, geneticists will have a good idea of what families are at highest genetic risk for developing breast and ovarian cancers, and they need to be counseled in a way that doesn’t distress them, but that will allow for preventative measures.

Estonians benefit, she noted, from a solidarity-based healthcare system, where most people are covered through the Estonian Health Insurance Fund. That means that those who are identified via these preventive measures can be referred to other healthcare specialists at no additional cost for the patient.

“More information is in this case always useful,” says Palover. “The earlier we know, the earlier we can act. For me, not knowing is the worst outcome there could be.”