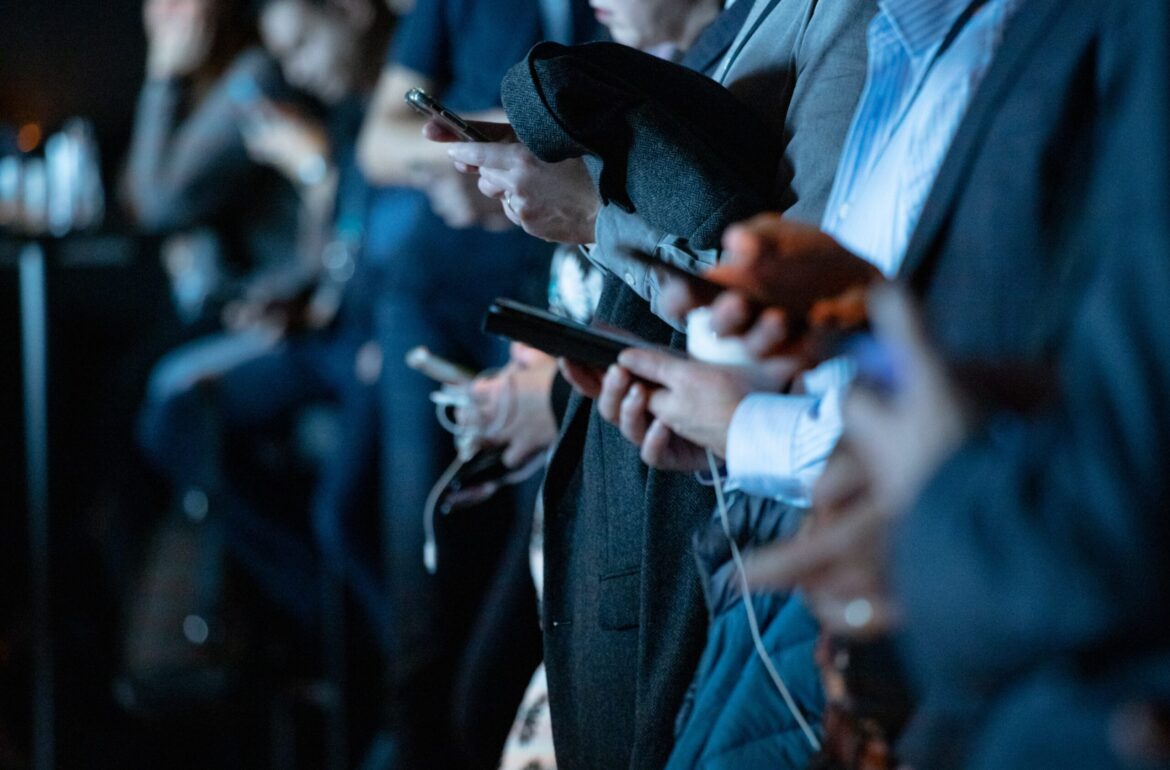 The Global Digital Human Rights Network has published a study on the growing role of social media in the processing of information and the fight against misinformation related to COVID-19.

The key conclusion of the study was not a surprise to the scientists involved: the importance of social media as a primary communication channel grows during a crisis. Inversely, the topicality of the limited regulation of social media lessens.

“In the context of the pandemic, information with varying levels of proof and verifiability is being spread, and often this information is distributed via social media,” explained network head Mart Susi, a professor of human rights at Tallinn University. “Information on COVID-19 spreads quickly and misinformation or misleading information can take on a life of its own in social media channels. The consequences can be fatal, since often during a crisis people are forced to make snap decisions while trying to take care of their mental health,” said Susi.

The main recommendation to both civil society and social media channels, Susi adds, is to create methods for fact-checking and to release the results of such checks consistently. “Deleting information indiscriminately might seem like an easy way out, but in reality it’s a slippery slope,” he cautioned. “Up to this point, the focus of attention among scientists and practitioners has been on critiquing the relaying of information on what’s going on in online media portals and the process of users assessing posts – and blame is being cast on the lack of clear standards and transparency. Now the focus has shifted from process to final outcome: the content of the information that’s being relayed. We aren’t asking how social media is able to battle misinformation, but whether it’s even capable of doing so in the first place. If it is, the ‘how’ is no longer as important. We call this phenomenon the normalisation of arbitrary assessments and of the lack of standards and transparency. What might have taken 10 years under the ‘old normal’ has taken place in less than a year during the crisis.”

The scientists who took part in the study agreed that governments should not be afraid to distribute official announcements on social media, but rather make the most of social media for effective communication.

The study involved 40 scientists and experts from 19 countries in and outside of the European Union. Based on the social media practices that have developed in different countries, it was conducted over a two-month period and funded by the European Commission. The network was founded via the European Union COST programme (European Cooperation in Science and Technology) and connects more than 80 scientists from 32 countries.