TalTech’s neuroscientists investigate the causes of a widespread eye disease 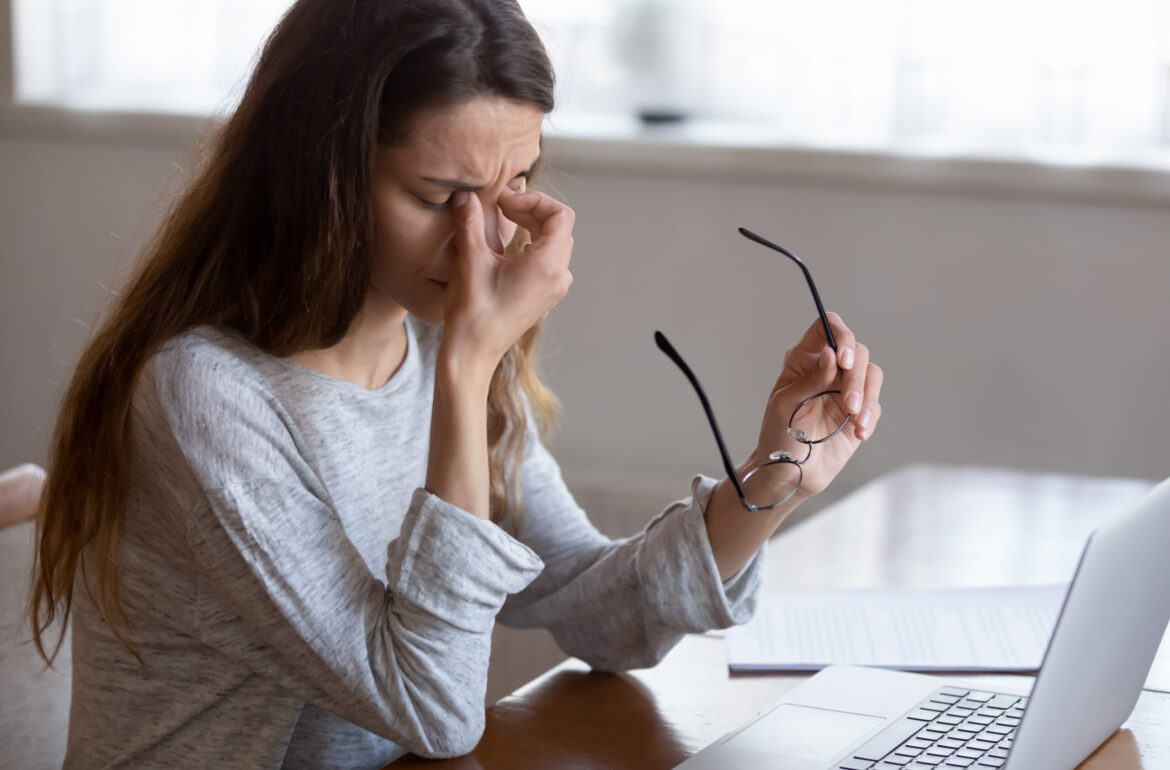 Fuchs’ corneal dystrophy is one of the most common eye diseases diagnosed in almost 5% of the population of Europe aged 40 years or over. It is a hereditary eye disease that causes vision impairment and typically manifests in middle age. The first symptoms of the disease – blisters on the surface of your cornea – resemble cataract at first glance. The disease progresses from the centre of the cornea affecting all layers of the cornea. The progression of the disease varies from individual to individual and in severe cases results in vision loss.

Professor Timmusk says, “Currently, the only method used to treat Fuchs’ corneal dystrophy is a surgical procedure, in the course of which the patient’s whole cornea is replaced. However, such a treatment is complicated because it requires availability of donor tissue. To prevent an unpleasant surgical procedure, we are working to better understand the causes of Fuchs’ dystrophy and to find ways to prevent it.”

The human genome – DNA – is composed of chains of four different types of nucleotides (abbreviated A, T, C and G). Their different combinations make us actually who we are. Repeated sequences occur in DNA, i.e. some combinations in our genome can be repeated tens or hundreds or even thousands of times. Such repeats are unstable, varying in length between individuals as well as in different tissues of the same individual.

“Expansion of certain repeats can cause repeat expansion diseases. In most cases, such diseases are caused by abnormal repeat expansion of three nucleotides, which is why they are known also as trinucleotide repeat disorders,” says one of the lead authors of the article, PhD student Alex Sirp.

Trinucleotide repeat disorders are a set of over 40 different disorders, including Huntington’s disease, fragile X syndrome, myotonic dystrophy, etc. The Fuchs’ endothelial corneal dystrophy is caused by the CTG trinucleotide repeat expansion in Transcription factor 4 (TCF4). While the repeat length in healthy persons remains below 40, the repeat length in persons with visual impairment is above 40 repeats. “TCF4 gene pays an important role in the development and functioning of the human nervous system. Mutations and variations in TCF4 are directly associated with schizophrenia, mental retardation and a very rare disorder called Pitt–Hopkins Syndrome, ” says Sirp.

Tõnis Timmusk says, “The results of our study showed that CTG repeat expansion affects the expression of TCF4 in cultured cells. Due to rapid advances in genomic technologies in recent years, we were able to compare expression of the TCF4 gene in the corneal endothelium of healthy persons and patients with Fuchs’ dystrophy. The results revealed changes in TCF4 expression levels in case of Fuchs’ endothelial corneal dystrophy.

The findings of the research help to understand how these (tri)nucleotide repeats can affect development of a disease through changes in gene expression. These results may also contribute to the development of drugs for the treatment of Fuchs’ dystrophy.

“As a next step, we want to determine when and for how long changes in TCF4 level occur in people who later develop Fuchs’ endothelial corneal dystrophy. This would make it possible to develop a treatment strategy that would enable regulation of TCF4 levels in the corneal endothelium and thus prevent the disease,” says Professor Timmusk.