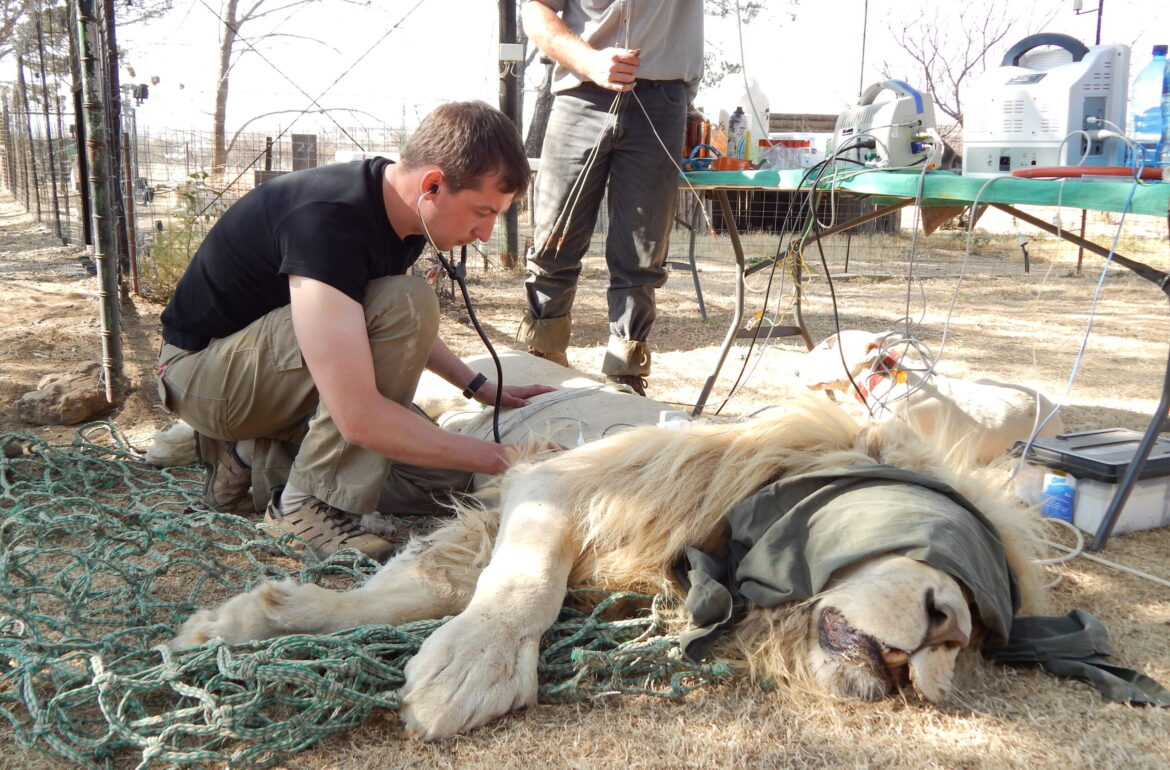 On the 15th of January, Aleksandr Semjonov, a doctoral student at the Estonian University of Life Sciences, defended his Doctor of Philosophy thesis “Evaluation of a Fixed-Dose Combination of Butorphanol-Azaperone-Medetomidine (BAM) for Chemical Immobilisation of African Lion, Blesbok, and Cheetah​”. The study evaluated a novel drug combination for the chemical immobilisation or sedation of the African lion, blesbok and the cheetah.

According to Semjonov, the immobilisation of wild animals is one of the most challenging aspects of veterinary anaesthesia, as the procedure must be completely safe for both the animals and humans. “Patient safety must be taken into account, but also remember that insufficient anaesthesia can result in the sudden unexpected recovery of the animal,” he added.

The study was conducted in the Republic of South Africa on captive animals that were immobilised for the clinical procedures. The research showed that this drug combination can be successfully used on the African lion, blesbok and the cheetah.

“The animals fell asleep calmly and quickly already after the first dose of the drug, which I administered from a distance by darting. During the anaesthesia, they were completely relaxed and did not react to manipulation,” described Semjonov. All physiological parameters stayed stable throughout the entire anaesthesia, no respiratory distress or other life-threatening complications were registered on any of the animals. However, several deviations were registered during anaesthesia, including low heart rate, which is why the condition of each animal should be carefully monitored.

All animals recovered from the anaesthesia soon after the injection of the antidotes. Based on the results of the study, it can be concluded that BAM provides reversible anaesthesia, which is relatively safe for the animals, as well as the humans working with them,” said Semjonov. 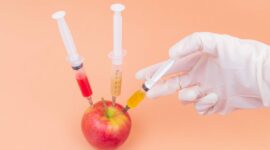 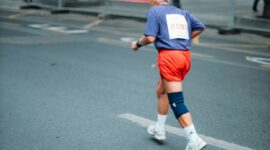