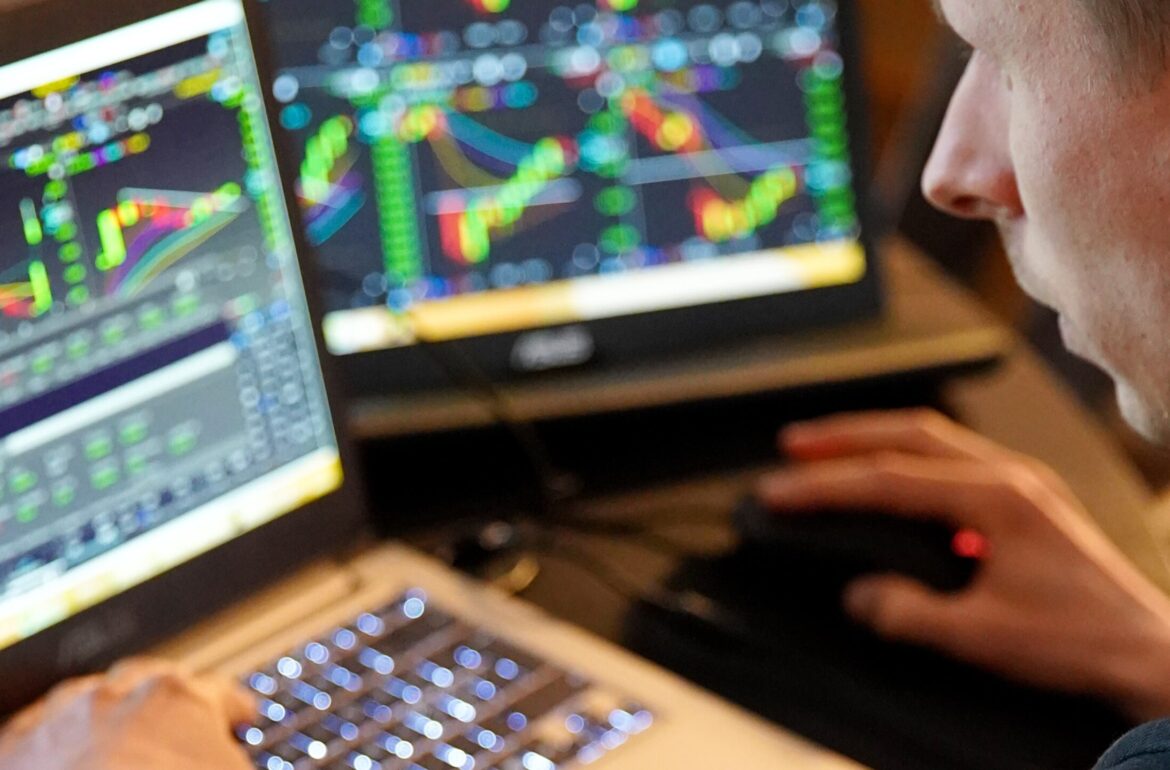 Scientists at the Institute of Physics of the University of Tartu have found a way to develop optical quantum computers of a new type. Central to the discovery are rare earth ions that have certain characteristics and can act as quantum bits. These would give quantum computers ultrafast computation speed and better reliability compared to earlier solutions. The University of Tartu researchers Vladimir Hizhnyakov, Vadim Boltrushko, Helle Kaasik and Yurii Orlovskii published the results of their research in the scientific journal Optics Communications.

While in ordinary computers, the units of information are binary digits or bits, in quantum computers the units are quantum bits or qubits. In an ordinary computer, information is mostly carried by electricity in memory storage cells consisting of field-effect transistors, but in a quantum computer, depending on the type of computer, the information carriers are much smaller particles, for example ions, photons and electrons. The qubit information may be carried by a certain characteristic of this particle (for example, spin of electron or polarisation of photon), which may have two states. While the values of an ordinary bit are 0 or 1, also intermediate variants of these values are possible in the quantum bit. The intermediate state is called the superposition. This property gives quantum computers the ability to solve tasks, which ordinary computers are unable to perform within reasonable time.

Researchers of the Institute of Physics of the University of Tartu showed that microcrystals, synthesised on the basis of mixed optical fluoride crystal matrices doped with erbium, praseodymium and some other ions of rare earth elements, can work as qubits that enable ultrafast optical quantum computing.

Professor Vladimir Hizhnyakov, member of the Estonian Academy of Sciences, says that when selecting the ions, their electronic states of very different properties are of utmost importance. “They must have at least two states in which the ion interaction is very weak. These states are suitable for basic quantum-logic operations on single quantum bits. In addition, a state or states are needed in which the ion interaction is strong – these states enable quantum-logic operations with two or more qubits. All these states must have a long (milli- or microsecond) lifetime and optical transitions must be allowed between these states,” Hizhnyakov explained.

He says that so far, finding such electronic states of rare earth ions was not considered possible, and that is why scientists have not looked for such states suitable for qubits among them. “So far, mostly the spin states of atomic nuclei have been studied for the role of qubits. However, their frequency is a million times lower than the frequency of our quantum bits. This is why also quantum computers created on the basis of these qubits would be significantly slower than computers with our electronic states-based quantum bits,” he explained.

An ultrafast working cycle would allow, according to Hizhnyakov, to overcome one the major obstacles in the creation of quantum computers. Qubits are namely very sensitive to their environment, which is why any environmental interference may lead to errors in quantum computation. “The coherence time of qubits, i.e. the duration of the pure quantum state, is very short. The faster the computation cycle, the less interference is caused by the surrounding environment in the work of qubits,” Hizhnyakov explained.

It has been ascertained that the spectral hole-burning method, previously developed at the Institute of Physics of the University of Tartu can be used for selecting a set of qubits in a microcrystal acting as a computer instance. According to Hizhnyakov, this at present one of most powerful methods of optical spectroscopy, which allows to find those ions in a microcrystal that are the most suitable for use as computer qubits.

The completed research study is a part of the joint project “Spectroscopy of entangled states of clusters of rare-earth impurity ions for quantum computing”, conducted by the Laboratory of Laser Spectroscopy and the Laboratory of Solid State Theory at the Institute of Physics of the University of Tartu.