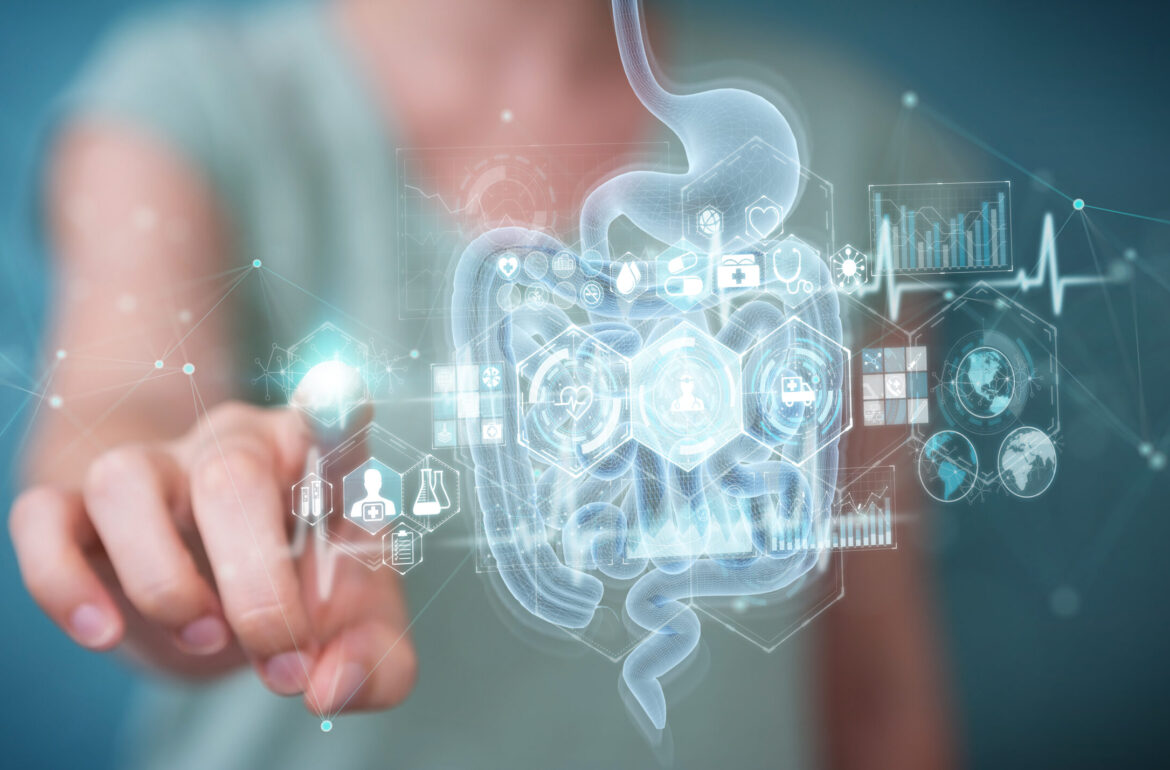 A UNIQUE PROJECT underway at the University of Tartu in Estonia has shed light on the diversity of Estonians’ gut microbiomes, a key indicator of health and wellness in individuals.

The research team led by investigator Elin Org has collected microbiome samples from 2,500 donors to the country’s extensive Estonian Biobank and recently had those samples sequenced by Novagen, a genomics services provider in the UK.

When the sequencing data, generated on Illumina instruments, was provided back to the researchers in December, they went at once to work looking for interesting insights assessing the kinds of organisms that exist in donor’s guts, as well as their frequency. According to Org, some potential trends are apparent from the work.

One immediate finding was that microbiome diversity appears to vary according to location.

“The beauty of this population is that we have samples from across Estonia, so for each county we have some samples,” says Org. “We see that the diversity is different across Estonia.” Interestingly, those with more diverse microbiomes tend to be located in coastal regions.

“The more diverse microbiomes are seen in western populations like Hiiu County,” says Org. What is the reason for this increased gut microbiome diversity? Could it be a greater consumption of fish in coastal regions? Maybe so, says Org, but it also could be due to the fact that people in more rural areas along the coasts continue to cultivate and eat their own food. “This is just a guess at this point,” she says, “but it is something we see compared to other parts of Estonia.”

A dearth of diversity

The more diverse the microbiome is in the gut, the more resilient a person’s immune system, and the better an individual’s health. A variety of health conditions that are particularly acute in Western countries, such as type 2 diabetes or cardiovascular disease, might also be related to a reduction in gut microbiome diversity.

This dearth of diversity is due to numerous factors, Org says, starting immediately at birth, as many children are fed formula, rather than breast milk, resulting in a lack of gut microbiome diversity already in childhood. Then comes the onslaught of over-prescribed antibiotics and prescription of medications in Western medicine, all of which turn the gut into a slaughterhouse. And on top of that is a nutrient-poor diet based around processed foods.

“When you compare Western populations with rural African populations, you see a loss of diversity in the gut,” says Org. Her research has focused on identifying what microbes have been lost in the Estonian population, with the idea of designing therapies to improve gut diversity, as well as to better understand the link between diversity and disease. Putting Estonia on the research map is also important. By measuring Estonian gut microbiome diversity and comparing it to other populations, she can understand how Estonians’ guts are similar or different and why.

The beauty of the biobank

Here, she relies in part on resources established within the University of Tartu’s Estonian Genome Center, which hosts a biobank of roughly 200,000 people out of a total population of 1.3 million. All of the samples on the biobank have been genotyped on microarrays, and extensive clinical and phenotypic data is connected to these samples. The donors involved in Org’s work were recruited via the biobank, and filled out additional questionnaires regarding diet, lifestyle, health, and medications. The data is also linked to Estonia’s digital health infrastructure.

“The beauty of the biobank is that we can link each donor to different health registers, and also obtain information from health insurance providers, cancer registers,” says Org. “We can gather a lot of information on those 2,500 individuals to better understand microbiome variability.”

Based on that data, other patterns have emerged from Org’s preliminary analysis. One is that diet plays a major role in gut microbiome diversity and body mass index is a particularly indicative factor. But another is that medications, and not only antibiotics, can deplete one’s microbiome.

“A lot of people know that antibiotic treatments reduce microbiome diversity, but we now see there are a lot of more medications that have an impact,” says Org. She said that drugs used to treat type 2 diabetes, cardiovascular diseases, and psychiatric disorders, such as antidepressants, can all have an impact on a person’s gut, and therefore their health. Ironically, drugs used to treat a person’s depression can actually negatively affect their mental state in the long-term, as they damage their gut diversity.

“The term gut feeling is not an exaggeration,” says Org. “You actually feel the way your gut feels.”

Org however cautions that the research into the new datasets is ongoing and it will be months before the group writes a paper and submits it for peer review. The investigators would also like to assess differences between the gut microbiomes of people who live in cities versus those who live in rural areas. Another outstanding question is how Estonians compare to other Europeans.

“Would like to compare our data to datasets from other countries,” says Org. “We want to see if there are specific microbes in Estonians, or if people in Western countries have a less differentiated profile that we had in the past.”

Clinical research is also on the horizon. “The next step will be to go deeper into specific clinical phenotypes,” says Org. “We want to see how diseases are related to gut diversity and for that we need to define cases and controls,” she says.