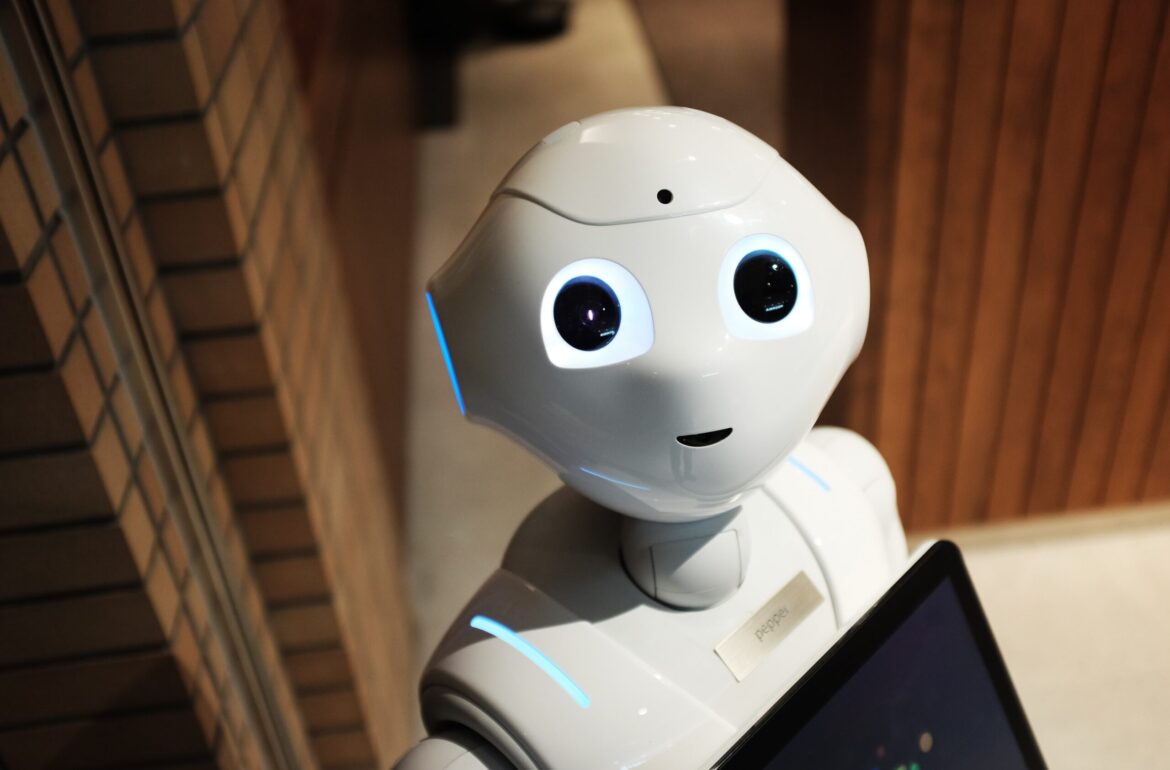 Civitta, a leading European management consultancy headquartered in Tartu, will lead a new international consortium to establish and raise awareness of responsible robotics principles in the robotics community.

The effort, called Robotics4EU, has a budget of about €3 million, and commenced in January with a scheduled end date of December 2023. It involves stakeholders from Estonia, Lithuania, Denmark, Norway, France, and Portugal, and has the aim of setting standards that will support the successful uptake of artificial intelligence-based robots across multiple application areas.

To accomplish this, Robotics4EU will involve stakeholders from the public and private sectors, with a special focus on healthcare, infrastructure maintenance and inspection, agrifood, and agile manufacturing. Citizens and policy makers will also be involved in the project, and together with consortium members will hammer out the non-technological aspects related to robotics, such as ethical, legal, socioeconomic and data privacy concerns.

“There’s a lot of talk about the technical aspects of robotics and the uptake in regards to technology but there is not so much focus on the nontechnical aspects that we are going to cover, such as ethics,” says Karl-Tanel Paes, a consultant in Civitta’s Tartu office. He said that Robotics4EU in general will be important for policy makers, as it will help them better understand the needs of small- and medium-sized enterprises, as well as companies that are already using technological robotic solutions.

One output of Robotics4EU will be policy recommendations based on cooperative work carried out over the next three years. This will entail workshops involving the robotics community at large, including policy makers, public and private technical research centers, universities, training centers, robot manufacturers, industrial associations, employers, users, insurance providers, and others, Paes says.

But recommendations are just one result. Awareness will also be raised regarding non-technical aspects, such as ethics, gender, and data privacy. Paes notes that a general concern for fundamental rights and values within Europe is the starting point for the work of Robotics4EU, as these principles and values naturally should be applied in robotics development too.

“These norms not only guide innovators but can also be used to hold them accountable with respect to the fundamental rights and values,” says Paes. There exists a specific bundle of technical, social, and political factors that play a role in the regulation of robotic technologies and “inform the choice of the array of instruments suited to incorporate these factors.”

Technical and safety norms and standards, formulated by administrative or non-governmental agencies, standard-setting bodies, and professional associations informed by Robotics4EU, will therefore adapt their rules and implement amendments as needed.

According to Paes, models developed by the consortium members will also serve as a tool for robotics developers, assisting them with planning strategies, particularly in regards to legal, social, and ethical issues. It will also help policy makers when they assess future projects for funding, for example, indicating how similar projects should be funded as the focus moves from technical aspects to non-technical aspects. This in turn could speed technology uptake by various stakeholders.

“On one side, we will forward our report to the stakeholders involved, and it is up to them if it will result in policy changes or not,” says Paes. “Second, when the European Commission will fund similar projects in the future, they will have a basis for evaluating projects,” he says. “The report will also serve a basis for future similar projects in the theater of robotics.”

Policy changes will not be the only suggestions, Paes stresses. The project will also make recommendations related to work environments, gender issues, privacy and data protection issues, and ethical aspects in regards to using robotics responsibly in the workplace. Here, Paes stresses the importance of data and privacy issues in particular, which he calls “equally important to the other non-technological aspects” that consortium members will wrestle with during the Robotics4EU project.

The public in general at this time is poorly educated about robotics, Paes acknowledges, and robotics as a field is quite broad. He often reminds friends that even their coffee machines rely on robotics. “This is something they can relate to.”

That being said, worries do exist about the potential for AI-powered robotics to potentially replace humans, resulting in a loss of employment. “There are concerns about robots going to take people’s jobs and other questions and dilemmas related to that,” he acknowledges. These issues therefore will also be addressed during Robotics4EU.

The other participants in Robotics4EU are Robotex, a Tallinn-based organization that specializes in running robotics workshops; Globaz, a Portuguese organization that will focus on dissemination of information related to the project; AgriFood Lithuania, which will seek to support responsible robotics within the community; France’s Laboratoire National De Metrologie et D’Essais, which will work on developing the maturity assessment model; the Danish Board of Technology, which will also participate in citizen engagement and awareness raising; and the Norwegian University of Science and Technology.

Civitta, which boasts more than 300 consultants across 25 offices in 16 countries and has a team of 150 software developers at its disposal, is primarily charged with administering and managing the project. Currently, the consortium is tasked also with determining how to hold and carry out workshops in the COVID-19 world, where on-site meetings are essentially impossible in Europe at this time. Yet even if most of the project is carried out online, it will not slow the progress of Robotics4EU.

“It’s all at the beginning of a three-year-long project,” stresses Paes. “We have already inside Civitta and partner organizations experience in organizing online events as well,” he says. “So it might be more of an opportunity as we can reach more people online,” he adds. “If we had an offline event it would be harder to get the involvement of many stakeholders.”