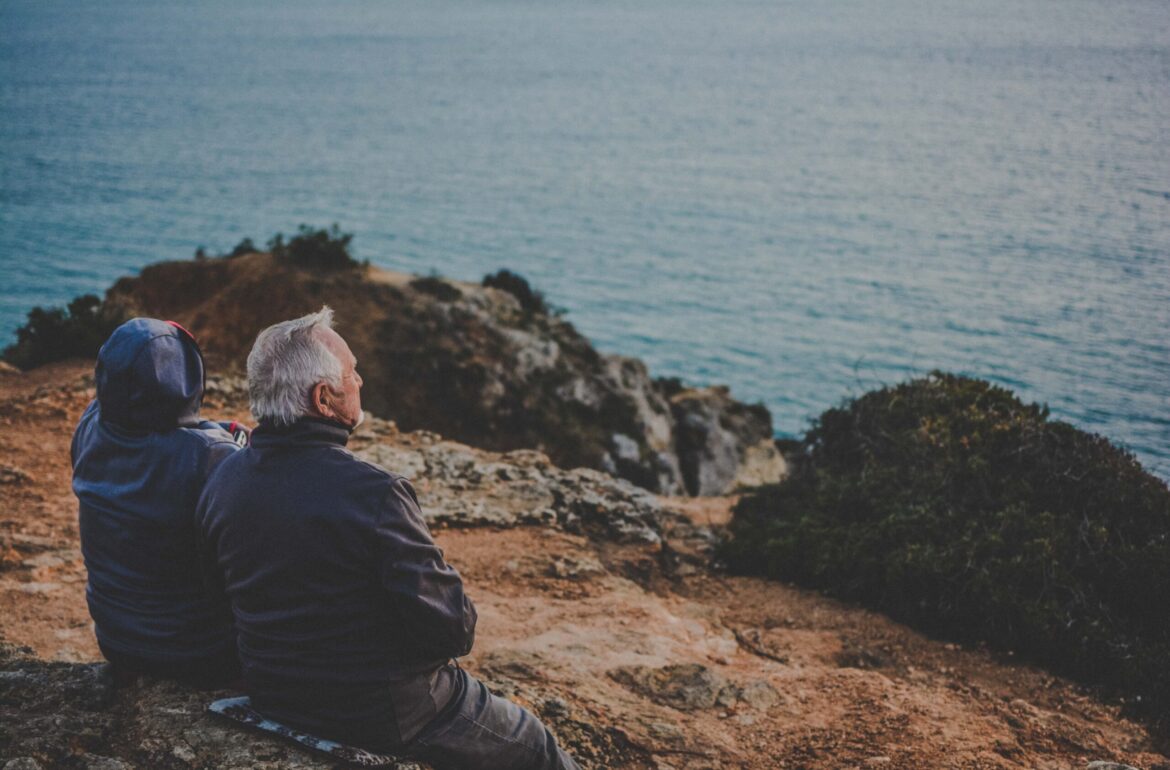 A study by medical researchers of the University of Tartu reveals that Estonian 100-year-olds have a richer and more diverse gut microbiota than the young. Researchers believe that this knowledge could be applied to improve the health of microbiota and thus the health of the person. It is also very likely that the microbial habitats of the elderly can be used for isolating bacteria with high probiotic potential, helping to protect and promote the health of current and future generations.

The composition of human microbiota depends on several factors: genetic background, living environment as well as dietary and hygiene habits. Both the environment and habits have remarkably changed over the past one hundred years. As a person’s microbiota is fully developed by age two or three, it allows researchers to compare the century-old microbiota with the modern one. Inspired by this, the microbial ecology working group of the University of Tartu started the research project “100-year-old bacteria for the health of Estonians”.

Associate Professor in Medical Microbiology of the University of Tartu Epp Sepp described that the microbiota of current 100-year-olds started at the time of no antibiotics and very little household chemicals. “These people may still have the so-called old microbiota in their body, making it possible to isolate bacteria with high probiotic potential,” said Sepp.

According to Reet Mändar, Professor of Medical Microbial Ecology of the University of Tartu, there is a great need for finding such bacteria, as many common health problems of the modern world (allergies, obesity, diabetes, cardiovascular diseases) are linked to poor microbial diversity in the human gut. In a civilised society, there are many factors leading to poor microbial diversity, including C-section, small family size, high-fat foods, the use of antibacterial cleaning products, antibiotics and infant formula and little exposure to animals.

“Studies carried out in Estonia have shown that the gut microbiota of allergic, diabetic and obese children differs from that of their healthy peers, particularly by poor microbial diversity as well as by changes in the proportions of large microbial groups. Such ‘diseases of civilization’ can be prevented and treated by administering suitable probiotics to affect the gut microbiota,” said Mändar.

Improving health by changing microbiota is becoming a considerable field of therapy. This, however, requires research-based studies about how a person’s health indicators are linked to different microbial species and groups. The microbial ecology working group of the University of Tartu has been very successful in identifying the links between diseases and microbiota as well as in developing probiotics, they have received many patents and several probiotic bacteria are used in dairy products and pharmaceutical preparations.

Results of the study

The project “100-year-old bacteria for the health of Estonians” involved 25 Estonian residents aged 96–103 and 25 Estonian residents aged 19–23. A comparison of the studied groups revealed that the microbiota of 100-year-olds is richer and its composition includes more microorganisms of the external environment. There were differences in the microbiota of the elderly and the young that can be linked to the changes in the environment and diet.

Surprisingly, the study revealed that the households of the elderly and the young are similar in size. Dietary habits were also rather similar, although the elderly eat more cereal products and potato. In their childhood, 100-year-olds had been more exposed to animals, lived in the countryside, without sanitation. The young had had little exposure to animals in childhood and lived in homes with modern amenities.

In 100-year-olds, the gut microbiota was dominated by the Prevotella enterotype, associated with carbohydrate-rich diet, whereas in the young, the Bacteroides enterotype prevailed, associated with a high intake of protein and animal fat – which is characteristic of the developed Western society.

The gut of the elderly included more microorganisms often found in the environment: Methanobacteriaceae, Synergistaceae, Sarcina, Clostridium sensu stricto and Escherichia-Shigella. This can be associated with the more natural lifestyle of their childhood. The gut flora of the elderly also included more microbes associated with a smaller risk of metabolic and cardiovascular diseases. The young had a larger proportion of bacteria linked to visceral fat and the consumption of high-fat foods.

Lactic bacteria in the gut

Based on bacteriological studies, the lactoflora of the elderly was richer and more diverse and they also had a larger number of lactic bacteria. “The elderly also had more lactic bacteria from the environment, which produce more metabolites. In the young, on the other hand, bifidobacteria were more common and their communities of bifidobacteria were more diverse compared to that of 100-year-olds,” described Epp Sepp.

The comparison helps to understand the differences in the microbiota of 100-year-olds and the young and the reasons for these differences. This knowledge and the useful lactic bacteria isolated from the gut of the elderly can be used for preparing recommendations for microbiota-friendly lifestyle as well as the development of new probiotics.

The project “100-year-old bacteria for the health of Estonians” was conducted by researchers from the Department of Microbiology of the UT Institute of Biomedicine and Translational Medicine, the Department of Internal Medicine of the UT Institute of Clinical Medicine and the Institute of Social Studies and doctors from the Traumatology and Orthopaedics Clinic of Tartu University Hospital. The project was carried out as a part of the Estonia 100 programme, supported by the National Foundation of Civil Society (project no. EV 100-KI17-06).

Reet Mändar
Professor of Medical Microbial Ecology of the University of Tartu
+372 737 4179
reet.mandar@ut.ee

This article was first published on the website of the University of Tartu, Institute of Medicine.