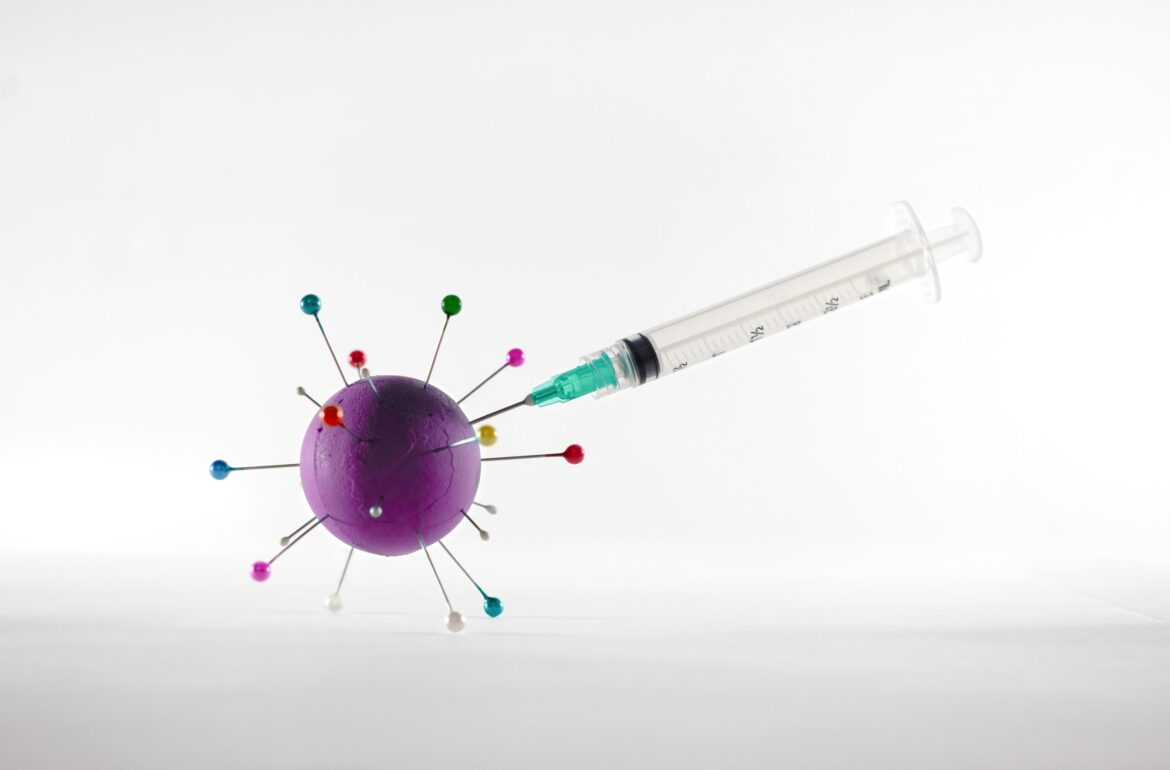 An important question concerning the COVID-19 vaccines is whether vaccinated people are infectious and to what extent. Scientists do not have enough data yet for giving comprehensive answers, as mass vaccination is ongoing and restrictions are still in place. Although, some optimistic conclusions can already be drawn based on existing studies.

The risk of infection decreases significantly after the second injection

Varjak emphasised that caution should be exercised after the first injection, as there is a significant possibility that a person may still pass the virus on to others. In contrast, the risk of infection is significantly reduced after the second injection. “At least, studies conducted in Israel and Great Britain are encouraging. The probability that a vaccinated person is a carrier of the virus falls by at least 80 per cent, if not more. A vaccinated person is therefore significantly less dangerous,” Varjak explained

Varjak explained that Great Britain, for example, has chosen the path of providing the first injection of the AstraZeneca, Pfizer or Moderna vaccines to most of the general public. This is enough to significantly reduce the number of serious cases, but it does not yet provide reassurance that people who have received the first dose of the vaccination will not spread the virus. So, after the first injection, contact with older people and people in risk groups should definitely be avoided.

The vaccines currently in use help the body to fight the virus more quickly, but do not completely prevent the initial penetration of the cells by the virus. “Vaccines speed up the development of an immune response. There is a significant difference between the virus having a week or two to break down the organism versus having two or three days,” Varjak explained.

The associate professor added that “the immunity created by vaccines prevents the virus from spreading quickly in the body and a person may not even be aware that he has been exposed to a pathogen.”

There is hope that over the next few years, nasal spray vaccines, which are currently being developed, for example, in Finland, will reach the market. Varjak said that, unlike injectable vaccines, these can prevent cells from becoming infected already in the airways. “This vaccine would secrete specific antibodies into human mucous membranes, where they attach to the coronavirus, thus, preventing the virus from entering cells.”

The vaccine being developed would make vaccinated people less infectious. This for the simple reason that because the virus can no longer reproduce in the body so easily, there would be significantly fewer virus particles that could be transmitted from one person to another. Administering the nasal spray vaccine would also be much easier and faster.

Vaccination is a seat belt that helps prevent serious consequences

Based on the behaviour of other coronaviruses, it is currently estimated that the strong immunity obtained through vaccination will last for about six months. According to Varjak, this does not mean that the immunological memory then disappears completely, but the response time may be longer, which means that the virus has a bit more time to damage the organism. Varjak did not therefore rule out that people in risk groups should receive a third vaccination in the autumn or winter.

Varjak emphasises that about one percent of the population would die without vaccination. Society would also be plagued by the long-term consequences of the coronavirus infections, such as difficulties with breathing, heart failure, fatigue and, in rare cases, damage to the nervous system.

“In addition, people often do not know what other health problems they may already have, and could be severely affected by becoming infected by the virus. The vaccine is like a seat belt, which in the event of an accident, helps avoid serious consequences,” said Varjak.

Varjak is optimistic that the worst will soon be over. “The end of the crisis is in sight. There will not be another such corona winter. Of course, the end can only come when people participate in the vaccination program. By now, Israel has vaccinated a majority of the risk group and is slowly reopening society, allowing vaccinated citizens into cafes and restaurants, for example.”